Red Bull need to make considerable improvements to their reliability if Max Verstappen is to challenge Lewis Hamilton for the driver’s championship this season, according to former F1 driver Robert Doornbos. Hamilton, who signed a new one-year deal with Mercedes earlier this week, is aiming to become the sport’s most successful driver by sealing an eighth world title to beat Michael Schumacher’s current record of seven.

Verstappen is widely regarded as the second best driver on the grid behind Hamilton, but has struggled to trouble the Stevenage-born racer over the course of an entire season.

Last year, the Dutchman was more than 140 points adrift of Hamilton after winning just two Grands Prix, a modest return when compared to the latter’s 11 victories.

It could be argued that Verstappen may have enjoyed a closer battle if his Red Bull car had been reliable enough to sustain a title challenge.

He was forced to retire on five occasions, with the majority of those coming through no fault of his own as power unit failures and electrical problems plagued his season.

Doornbos, who drove for Red Bull during the team’s inaugural 2006 campaign, believes that his former employers will start to chip away at the dominance of Mercedes and Hamilton if they can weed out their performance issues.

“There has been that opportunity every year,” Doornbos told Motorsport.com. “If the car had been a bit more reliable last season, Max would have been in the title fight that year.

“It all has to do with how much more performance they can get out of the car and the engine and whether that is not at the expense of reliability. Look at Mercedes: they have a car that is bloody fast and as reliable as a tank.

“They will have to fully focus on that at Red Bull and Honda. They would like to close the collaboration at a peak and therefore try to close the difference in performance as well as possible.

“But they also have to make sure that that thing just makes it to the finish every weekend and that it doesn’t come to a standstill five times, like last year.”

Another problem that has hampered Red Bull’s championship credentials is their inability to adapt quickly to new regulations.

A number of slow starts have left the team playing catch-up in many of the last few campaigns, but Doornbos is hopeful that 2021’s minimal regulation changes could bring renewed optimism for the season ahead.

“The big problem was that the regulations changes in the past were always quite significant,” he explained.

“Red Bull then started developing a new car in good spirits, but once on the track, the behavior of the car turned out not to correspond with what the team had seen in the wind tunnel and in the CFD data.

“Once on the track, the correlation was not there. In natural conditions, when you are dealing with bumps and wind, they were always quite far from it in the beginning. They just missed a lot of aerodynamic performance, which should be one of Red Bull’s strongest points.

“As a result, during the first races of the year many things had to be rectified. But during the season they had the strength that they could continue to develop as the fastest of everyone.

“The big advantage of this year is that the rules have been changed minimally by COVID-19 and that the changes that do exist have been announced in time.”

Red Bull and Verstappen will be hoping to get off to a perfect start in the season-opening Bahrain Grand Prix on March 28.

The usual curtain-raiser in Melbourne has been postponed until November as a result of the ongoing COVID-19 pandemic.

Liverpool’s 2-1 win over West Ham before the international break extended their unbeaten run at Anfield to 63 league matches. Jürgen Klopp’s […] 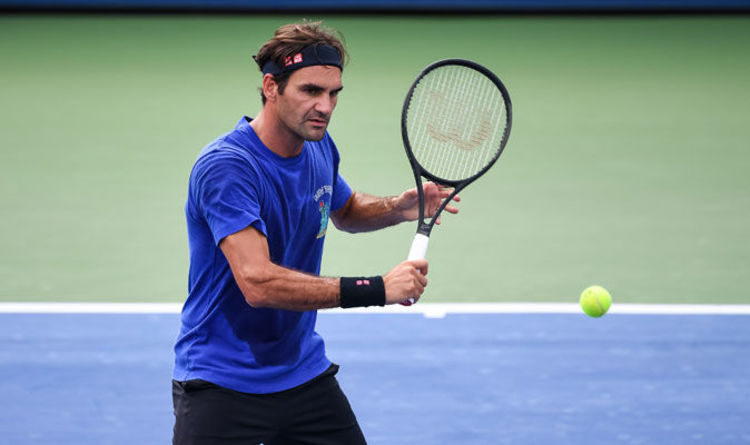 That’s the view of Grigor Dimitrov, who has lost to Federer every time they have played each other. Dimitrov is expected to […] 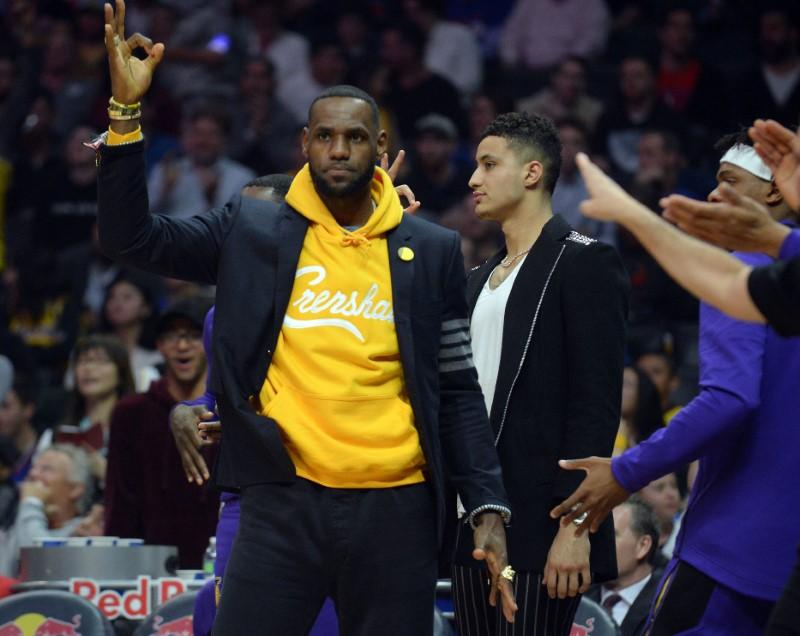