MOSCOW — Supporters of imprisoned Russian opposition leader Alexei Navalny came out to residential courtyards and shined their cellphone flashlights Sunday in a display of unity, despite efforts by Russian authorities to extinguish the illuminated protests.

Navalny’s team sent photos of small groups with lit-up cellphones in cities from Siberia to the Moscow region. It was unclear how many people participated overall.

No arrests were immediately reported. However, police detained nine people at a daytime demonstration in the city of Kazan calling for the release of political prisoners, according to OVD-Info, a human rights group that monitors political arrests.

The group said security guards at Moscow State University recorded the names of people leaving a dormitory to take part in a flashlight rally there.

When Navalny’s first team urged people to come out to the cellphone protests, many responded with jokes and skepticism. After two weekends of nationwide demonstrations, the new protest format looked to some like a retreat.

The suppression attempts represent a change of tactics for Russian authorities, who used ignore Navalny.

Kremlin-controlled TV channels used to not report about protests called by Navalny. Russian President Vladimir Putin has never mentioned his most prominent critic by name. State news agencies referred to the anti-corruption investigator as “a blogger” in the rare stories when they did mentioning him.

“Navalny went from a person whose name is not allowed to be mentioned to the main subject of discussion” on state TV, said Maria Pevchikh, head of investigations at Navalny’s Foundations for Fighting Corruption.

Pevchikh credited Navalny’s latest expose for the sudden surge in attention. His foundation’s two-hour video alleging that a lavish palace on Black Sea was built for Putin through corruption has been watched over 111 million times on YouTube since Jan. 19.

The video went up two days after Navalny was arrested upon returning to Russia from Germany, where he spent five months recovering from a nerve-agent poisoning that he blames on the Kremlin. The Russian government denies involvement and claims it has no evidence that Navalny was poisoned.

While the high-profile arrest and the subsequent expose were a double blow to authorities, political analyst and former Kremlin speech writer Abbas Gallyamov says that keeping Navalny and his protests off the airwaves to deprive him of additional publicity no longer makes sense.

“The fact that this strategy has changed suggests that the pro-government television audience is somehow receiving information about Navalny’s activities through other channels, recognizes him, is interested in his work, and in this sense, keeping the silence doesn’t make any sense,” Gallyamov said.

The weekend protests in scores of Russian cities last month over Navalny’s detention represented the largest outpouring of popular discontent in years and appeared to have rattled the Kremlin. Police reportedly arrested about 10,000 people, and many demonstrators were beaten, while state media sought to downplay the scale of the protests.

Once the protests died down and Navalny ally Leonid Volkov announced a pause until the spring, Kremlin-backed media reported that grassroots flash mobs titled “Putin is our president” started sweeping the country. State news channel Rossiya 24 broadcast videos from different cities of people dancing to patriotic songs and waving Russian flags, describing them as a genuine expression of support for Putin.

Several independent online outlets reported that instructions to record videos in support of Putin came from the Kremlin and the governing United Russia party and that people in some of the recordings were invited under false pretenses.

The Russian president’s spokesman, Dmitry Peskov, said the Kremlin had nothing to do with the pro-Putin videos.

After Navalny’s team posted its video involving the palace allegedly built for Putin, state channel Rossiya aired its own expose of Navalny. Anchor Dmitry Kiselev claimed in Germany, Navalny lived “in the luxury he so much despises.”

The reporter filmed inside a house Navalny rented but failed to capture any high-end items in the two-story building, which featured several bedrooms and a small swimming pool.

She pointed to “two sofas, a TV, fresh fruit on the table” in the living room and “a kitchen with a coffee machine,” and described a bedroom as “luxurious” even though it looked a a business hotel room.

In recent days, official media coverage focused on the flashlights-in-courtyards protest, accusing Navalny ally Volkov of acting on instructions from his Western handlers.

The political talk show “60 Minutes” devoted nearly a half-hour to the topic, calling the flashlight rally an idea from a handbook on revolutions. It aired footage of protesters shining flashlights during the 2014 Maidan protests in Ukraine, mass rallies in Belarus last summer and other uprisings.

“The Kremlin is awfully scared of the flashlight action,” because such a peaceful, light-hearted event would allow the opposition to build a rapport with new supporters who are not ready to be more visible, Volkov said in a YouTube video.

A Washington, D.C., judge on Thursday approved the Justice Department’s request for a scaled-back search warrant to harvest data from an anti-Trump […] 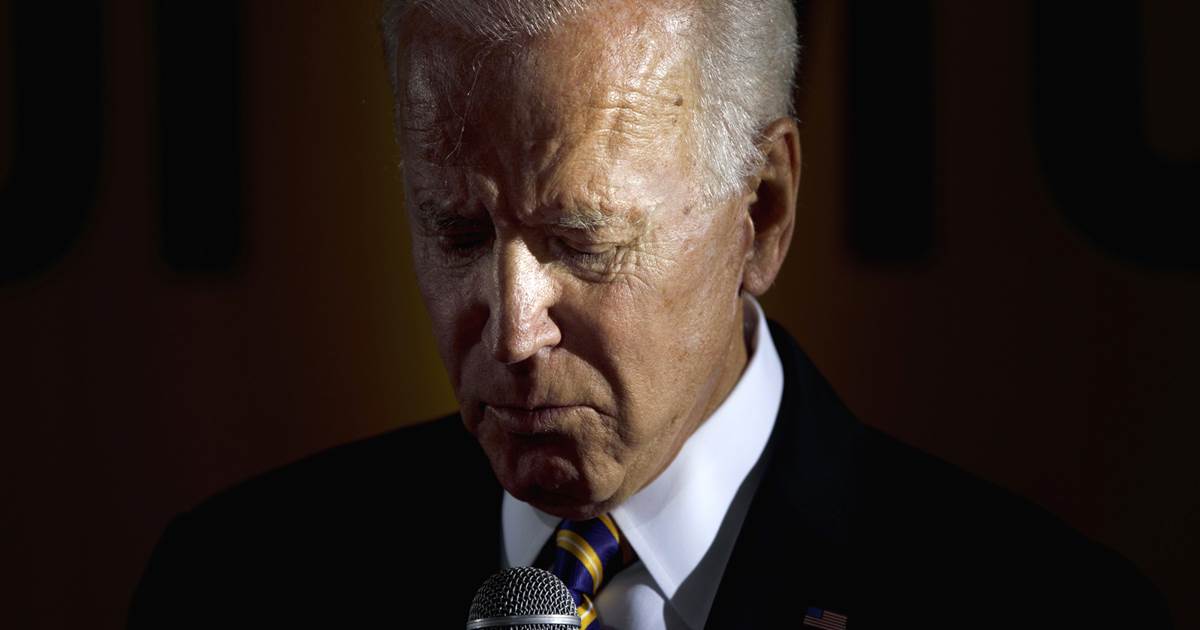 Joe Biden on Wednesday doubled down on his statements about working with segregationist senators, telling reporters that he has nothing to be […] 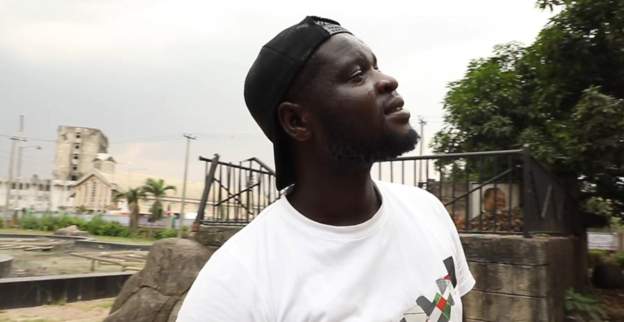 Days after Nigeria recorded its first positive coronavirus case, a story went viral on social media. It claimed the taxi driver who […] 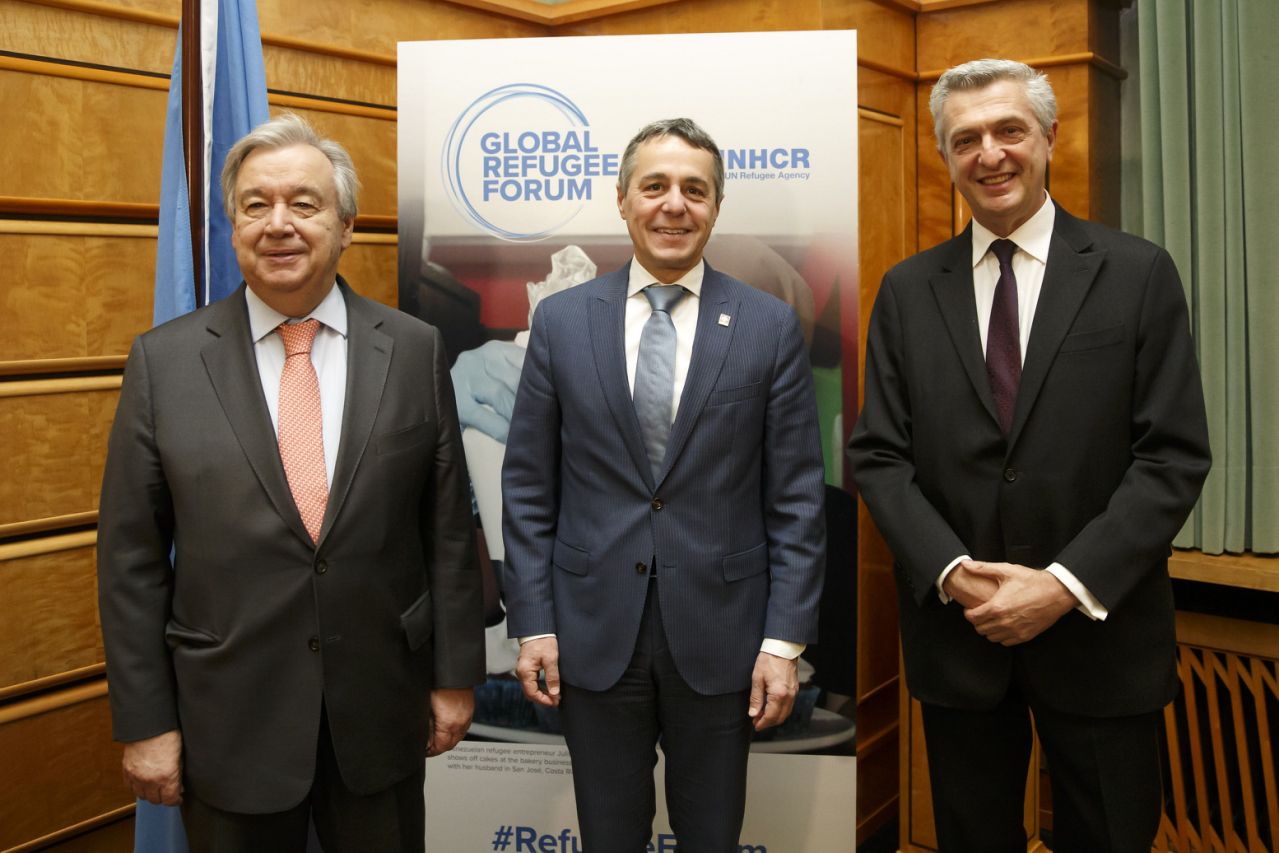 BERLIN (AP) — The United Nations urged governments, businesses and others on Tuesday to “reboot” the world’s response to refugees as the […]