The Republicans’ twin losses in the Georgia Senate runoffs have bound Mitch McConnell to Donald Trump for as long as the Kentuckian remains in office. The ex-president owns the Republican party. The Senate minority leader? He’s a rent-collector in a banker’s shirt.

To McConnell’s disgust, so evident in his excoriation of Trump on the Senate floor on Saturday, moments after voting to acquit, he must labour in Trump’s shadow. Nationally, Kentucky’s senior senator is even more disliked than Marjorie Taylor Greene, Georgia’s conspiracy-mongering congresswoman.

Even among Republicans, McConnell is relatively unpopular, and unlike Liz Cheney of Wyoming he is unwilling to risk their wrath. McConnell suffers his own precarity.

The fact is, GOP senators who bucked Trump on impeachment offer cautionary tales for those who dare to cross him. By Saturday night, at least three had received home-state smackdowns.

The Louisiana GOP censured Bill Cassidy while the chairs of the North Carolina and Pennsylvania parties upbraided their renegade senators. Richard Burr “shocked” Tar Heel Republicans while Pat Toomey “disappointed” those in the Keystone state. Both had already announced they will not seek re-election.

But not all those who are leaving the Senate followed suit. Rob Portman of Ohio and Richard Shelby of Alabama fell into line. One more time.

Trump risked turning Pence into a corpse and ultimately went unpunished. That hangman’s noose was built to be used

What was once the proud party of Lincoln and Reagan is now a Trump family rag – something to be used and abused by the 45th president like his bankrupt companies, namesake university and hapless vice-president, Mike Pence.

If the impeachment trial established anything, it is that Trump risked turning Pence into a corpse and ultimately went unpunished. That hangman’s noose was built to be used.

Yet even the former vice-president has remained mum and his brother, Greg Pence, a congressman from Indiana, voted against impeachment. Talk about taking one for the team.

In the end, devotion to a former reality show host literally trumped life itself. The mob belongs to Trump – as the Capitol police can attest. So much for the GOP’s embrace of “law and order”. When it mattered most, it counted least.

Like Moloch, Trump has elevated human sacrifice and personal devotion into the ultimate test. His indifference to Covid’s ravages was a harbinger of what came next, his raucous and at times violent rallies mere warm-up acts.

When Trump mused about shooting some on Fifth Avenue and getting away with it, he wasn’t joking. He was simply stating a fact.

His acquittal ensures that he and his family will be a force to be reckoned with over the next four years. Faced with a possible primary challenge from Ivanka Trump, the Florida senator Marco Rubio months ago lavished praise on a Trump caravan that swarmed a Biden bus in Texas. He was ahead of the curve.

Among the presidential wannabes, only Ben Sasse has grown a spine. His chances of winning are close to nil

Since then, Nikki Haley, Trump’s first United Nations ambassador and a one-time South Carolina governor, has twisted herself into a pretzel to craft a message that will keep her former boss disarmed while convincing donors to empty their wallets. Good luck with that.

Ted Cruz and Josh Hawley are in a competition all their own as to who makes a better doormat. Among the 2024 presidential wannabes, only Ben Sasse has grown a spine. His chances of winning the brass ring are close to nil.

A church-going Presbyterian, Sasse got it wrong when he announced that “politics isn’t about the weird worship of one dude”. The Senate’s vote says otherwise.

Still, McConnell’s post-trial denunciation of Trump had some value. On top of labeling Trump “practically and morally responsible” for the events of 6 January, he provided an invitation and roadmap for law enforcement and the justice department.

“President Trump is still liable for everything he did while he’s in office,” McConnell said. “He didn’t get away with anything yet.”

Already, prosecutors have homed in on Trump’s strong-arm efforts to overturn Georgia’s elections. Manhattan’s district attorney, Cyrus Vance, is locked in a death duel before the supreme court over Trump’s tax returns.

Talk about synchronicity. Just hours before Saturday’s vote, reports emerged of Vance having expanded his investigation into Trump and four of his properties over loans extended by subsidiaries of Ladder Capital, a finance operation that also lent to Jared Kushner.

Politically, Trump will likely hit the road for a vengeance tour aimed at those who opposed him. McConnell may yet emerge as another punching bag. And if Trump does, don’t expect anyone to have McConnell’s back. It is Trump’s party now. Everyone else is expendable. 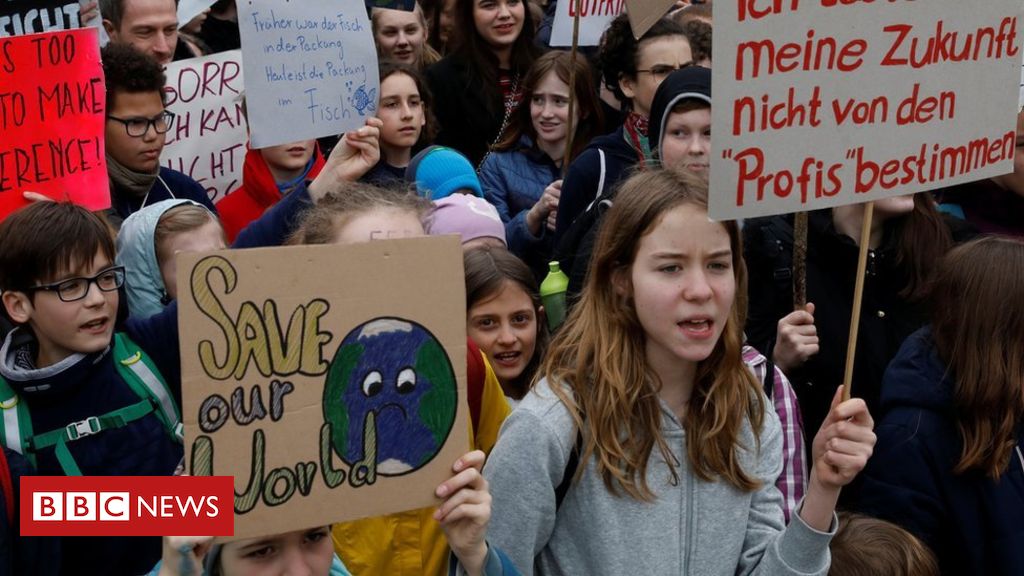 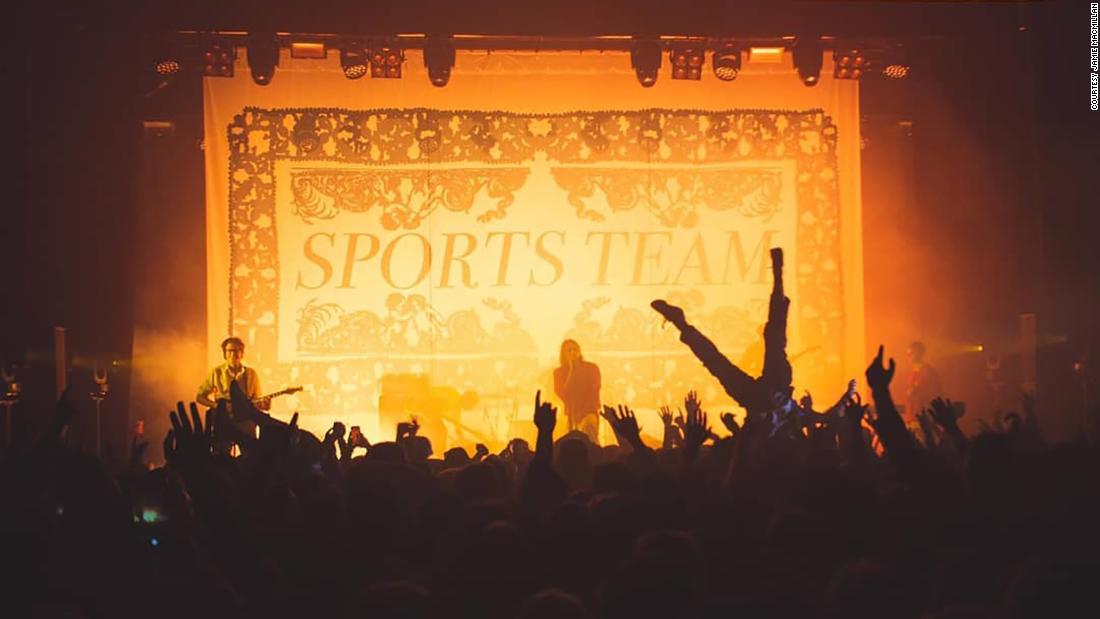 “Remind me what the band’s called again,” he asked, eyebrows raised, probably wondering why I’d forsake a job in a competitive industry […] 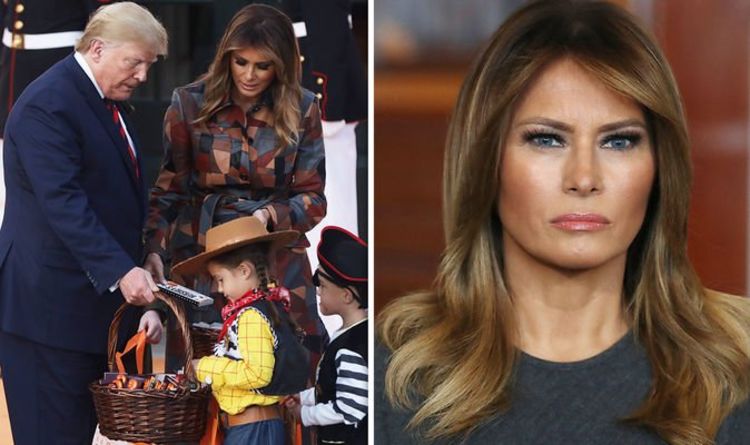