By Lucy White And Matt Oliver For The Daily Mail

The chasm between rich and poor households will widen after the pandemic unless the Government marshals an infrastructure investment boom, Legal & General (L&G) warns.

The pensions and investment giant thinks Britain is on track for a ‘K-shaped’ recovery – where some households and businesses bounce back, but others struggle.

But this could be avoided by ensuring money is ploughed into infrastructure projects and start-up businesses which will bring life to Britain’s most deprived areas, L&G’s chief executive Nigel Wilson said. 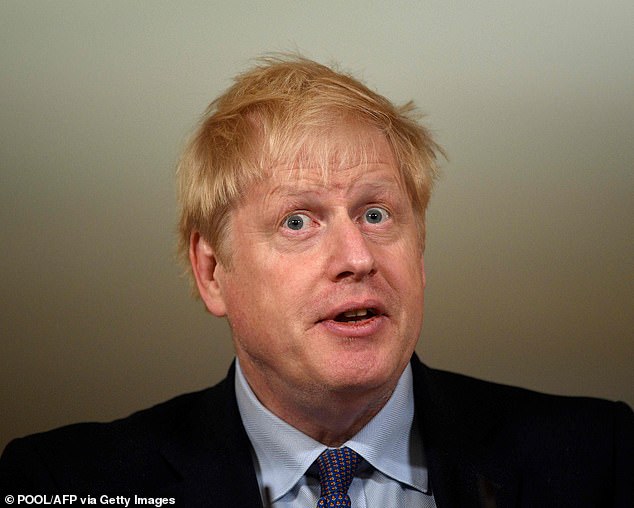 Planning ahead: Boris Johnson should ‘level up’ the regions by backing green energy schemes and launching ‘Northern infrastructure bonds’

His comments come as a report by the Northern Research Group (NRG) of MPs and the Centre for Policy Studies today calls on ministers to unleash a ‘Northern Big Bang’ of investment. Boris Johnson should ‘level up’ the regions by backing green energy schemes and launching ‘Northern infrastructure bonds’, it says.

L&G’s Wilson also believes the PM can unlock vast sums of cash to boost this agenda by loosening restrictions around what type of assets pension funds can invest in.

He said this could involve funnelling more money to renewable energy, industrial strategy and the venture capital funds – a strategy he calls ‘inclusive capitalism’.

He told the Mail: ‘The unintended consequence of the pandemic has been more inequality, coupled with an increased probability of a K-shaped recovery. This has made the need for inclusive capitalism more pressing.’

He pointed to affordable housing, the next generation 5G mobile network, and start-up businesses focused on new technologies as areas which require increased funding.

L&G is today launching its Rebuilding Britain Index to measure 50 issues, from health to the environment.

According to L&G’s findings, 20 per cent of UK adults feel their quality of life is getting worse while 34 per cent think it is improving. Residents in London and the West Midlands are most likely to see improvements, while those in the North West and North East are most likely to feel there is a decline.

The report by the Centre for Policy Studies and the NRG says ministers must now repay voters who backed the Tories with measures that will make the North ‘irresistibly attractive to private investment’. 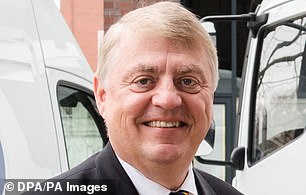 IN THE MONEY: Outgoing Post Office boss Rico Back bagged £868,000 in his last full year in charge By Daily Mail City […] 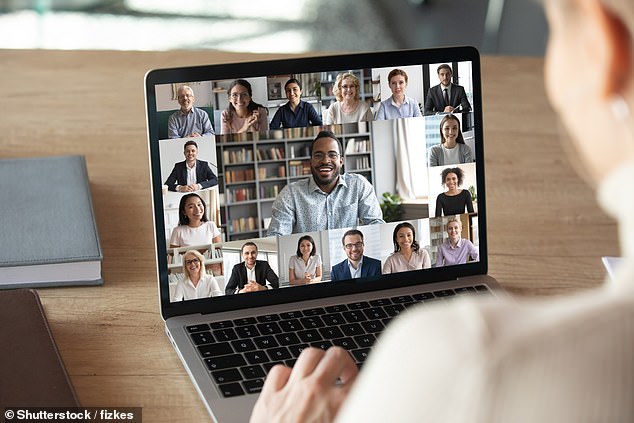 Two out of five young people have stopped or cut back on pension saving during the Covid 19 crisis, new research reveals. […] 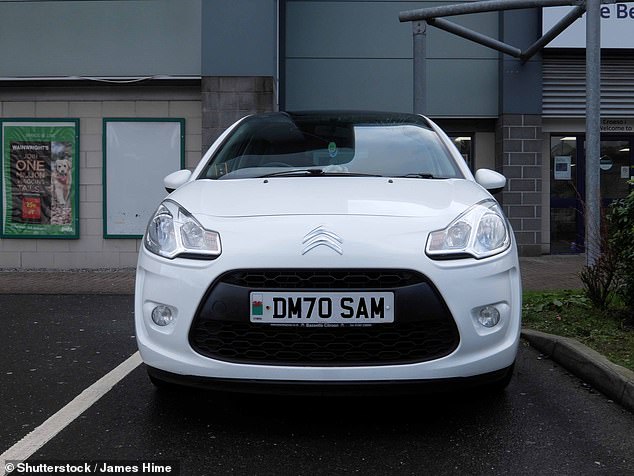 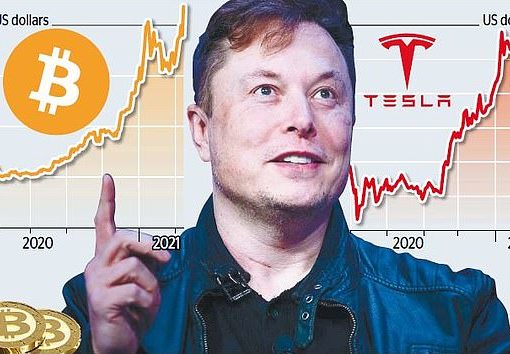