Everton vs Fulham LIVE: The visitors take a shock lead after Josh Maja tucks home from close range on his full debut

Clashes between Everton and Fulham in Liverpool have nearly always produced the same outcome – a Toffees win. The west Londoners have never tasted victory at Goodison Park in a league game after 27 attempts.

Carlo Ancelotti’s men will be buoyed after their thrilling FA Cup over Tottenham in midweek and will go fifth with a win, but will play today without star striker Dominic Calvert-Lewin.

Scott Parker meanwhile will hope to pick up his first Premier League win since an unexpected triumph away to Leicester on November 30 as Fulham look to narrow the gap to 17th-placed Newcastle to seven points. 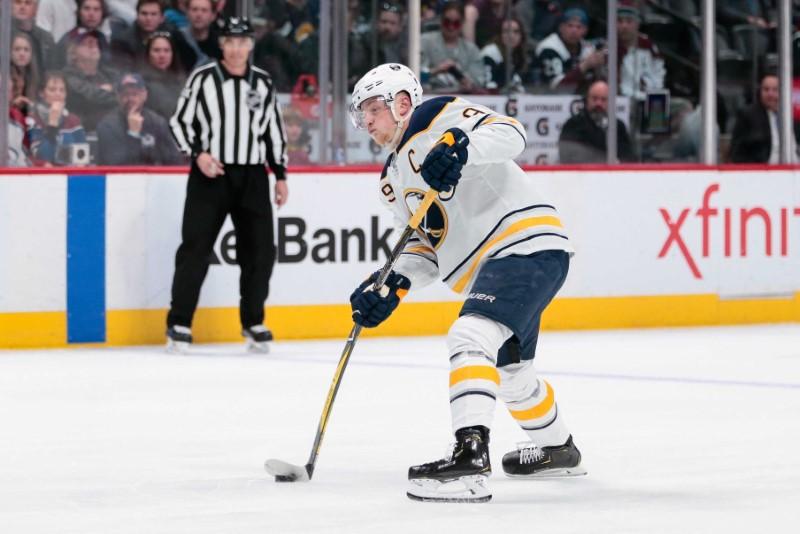 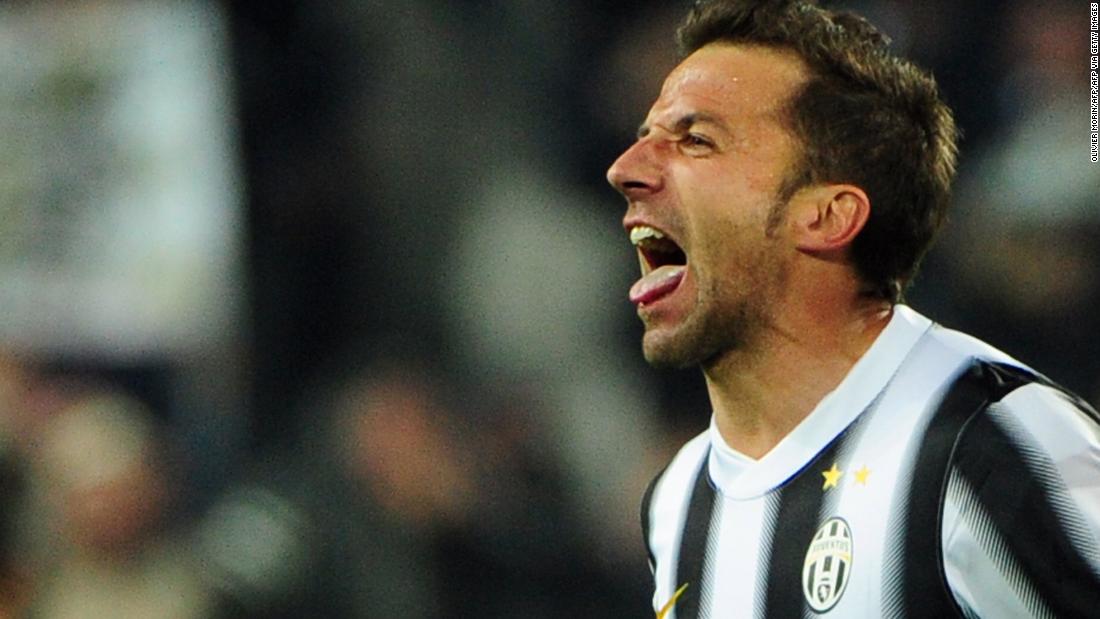 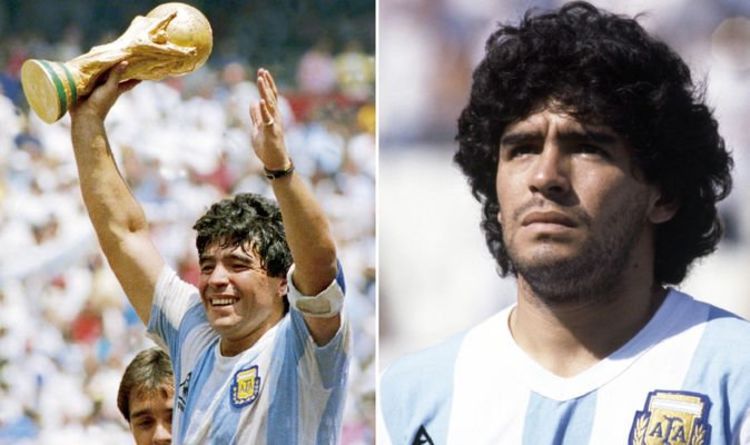 Regarded a God in his home country, Diego Maradona is finally in the hands of God. The Argentine legend, one of the […]