Now that the impeachment trial of former President Donald Trump has concluded, it’s expected that Congress will turn its full focus on President Joe Biden’s $1.9 trillion stimulus package, and the third stimulus check for up to $1,400 per person that’s very likely to come with it.

Unlike the nine-month scuffle leading up to the second check, the House appears to have made actual headway on finishing up the details of a bill. The new information helps fill in in when a more “targeted” third stimulus check could arrive — more on that below — and what might delay or stop a new stimulus payment from getting into the hands of eligible adults and their families.

There isn’t, however, only one date to keep in mind, but rather an entire timeline. The date Congress might approve a $1,400 stimulus check is where it starts. But you should also expect some lag time between when the IRS calculates your stimulus share and how long it takes for the money to land in your bank account or mailbox. That could depend on which payment group you’re in (read on for more). Adding another layer of complexity, the new payment would likely drop in the midst of tax season, which means the IRS could base your stimulus check share on your 2019 or 2020 taxes. We map out possible dates and explore questions about the 2020 tax season below. This story updates often.

Timeline for a third stimulus check: These are the dates to know

The stimulus check schedule is no sure thing. If all the pieces come together, a stimulus package has a chance of passing the House and Senate by the end of February — but it appears House Speaker Nancy Pelosi has built in slush time for negotiations and amendments. Democrats have what many consider to be a surefire way to pass the bill even without Republican approval, but a delay of any sort could push it back days or even weeks.

“We hope to have this all done by the end of February,” Pelosi said on Feb. 11. “Certainly on the president’s desk in time to offset the March 14 deadline where some unemployment benefits would expire.” Meanwhile, the House made an important procedural move to advance its proposal to the next step.

We’ve laid out some hypothetical dates for two situations: if a bill were to become law before the end of February, or by March 14, a date when some existing benefits lapse. The chart below highlights when the IRS could potentially send the next stimulus check, based on how quickly it processed and sent out the second stimulus payments.

Note that different payment groups by method (direct deposit, physical checks and EIP cards) may begin to show up at different times. And it could take weeks for people in a group to all get their funds, so consider these dates a starting point only, and read on for more details. We’ll refresh these dates as the situation evolves.

Which stimulus payment group would you fit into? It matters

The IRS told CNET in January that some people who received a physical check or EIP card the first time may get paid by the other method the second time around. And, anecdotally, we’ve heard of people who received direct deposit payments the first time finally getting an EIP card in the mail — and not an electronic bank transfer — two weeks after the IRS tool said the payment was issued.

Our recommendation is to make sure you have direct deposit set up with the IRS as part of your 2020 tax return, if you ordinarily file taxes. We also suggest you attempt to file them quickly, so you’re set with your most recent financial information.

The other payment groups loosely defined (by us) include Social Security beneficiaries, who received payments a different way the first time if they’re part of the SSI or SSDI programs, and people with more complex scenarios that could lead to potential issues or holdups receiving their money. People in different child support situations have been one example, and so have people who are incarcerated, as well as those with complex citizenship scenarios.

How fast could everyone get stimulus checks?

In fewer than three weeks from the date the second stimulus bill passed in December, the IRS and Treasury sent about 147 million payments. That was a tremendously fast turnaround. Back in March, it took the IRS 19 days after the CARES Act passed before the Treasury and IRS issued the first round of those $1,200 checks, out of a total of about 160 million payments.

In both cases, delivery didn’t always go smoothly. Some people reported they received EIP cards from the second payment two weeks after the date the IRS tool said it had shipped. (If you didn’t get yours, you have to claim it as part of tax season 2020.)

There was also a notable direct deposit error as a result of the IRS’ rush to get payments delivered and people who didn’t get their payment may now have to wait weeks or months for their second checks. But the scenario suggests that if the protocols are in place, the IRS could theoretically ship out third stimulus checks within days and weeks, rather than weeks and months. Tax season, however, could throw a big wrench into the gears — more below.

Since the third stimulus check is likely to drop in the middle of tax season (taxes are due April 15), the IRS may have to calculate your total based on the most recent tax filing it has. That would be your 2020 taxes if you file early, or 2019 if the check is ready before your tax return is.

If you’re owed money, you might have to wait a year to claim it, until you file your 2021 taxes in 2022, according to the latest proposal.

By mid-March, tens of millions of Americans may have already received their tax refunds, which could make it tricky for the IRS to straighten out problems or redact refunds after issuing.

Can your third stimulus payment arrive faster than the last time? Here’s what to know

There may be a few things you can do to help speed up receipt of a third payment, assuming it happens. For example, signing up for direct deposit in your 2020 tax return would put you in the priority category for a third stimulus payment.

And if you’ve moved recently, tell the IRS and USPS. Here are our other suggestions for how people can make it more likely to get their second checks faster. Note that there could be some changes to qualifications that may not apply to a possible third stimulus check.

Will the IRS issue another cutoff date for sending out the checks?

The Jan. 15 deadline set for the second stimulus check was written into the text of the bill without explanation. It isn’t immediately clear if the bill text would adopt another cutoff in the future, or if that was a one-time consideration that took into account the IRS’s overlapping need to process stimulus checks and prepare for the 2020 tax season. Last year, the April 15 tax date was extended to July 15.

The two overlap with the second stimulus check in that anyone who didn’t receive all or part of their second payment must claim it as part of the IRS’ Recovery Rebate Credit on their tax return — even if they have nonfiler status and aren’t typically required to file taxes.

Is a third stimulus payment definitely going to happen?

A bill that includes a stimulus payment isn’t a done deal until it’s signed into law. That said, Biden appears determined to drive forward a $1,400 check as part of his overarching stimulus plan, and Democrats in Congress have paved the way to push a bill through Republican opposition using a tool called budget reconciliation.

Here’s everything you need to know about stimulus checks , including what to do if you run into problems with either of the first two payments. 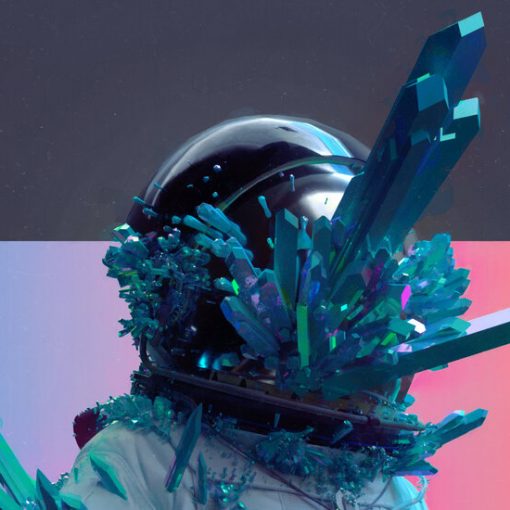 The artist Mike Winkelmann, also known as Beeple, has just sold an NFT at a record-breaking $69.3 million, the third-highest price achieved […] 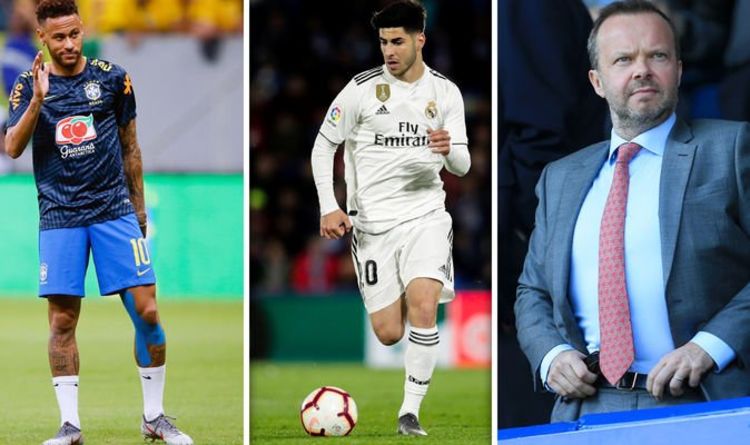 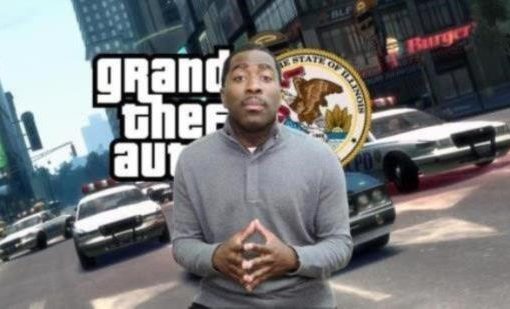