Short has not responded, said the source, who added that managers are also seeking information from Chris Hodgson, Pence’s former head of legislative affairs, whom House managers believe was also with Pence that day.

House managers unexpectedly asked the Senate Saturday morning to allow them to bring forward witnesses in former President Donald Trump’s impeachment trial, in which the threat posed to Pence during the riot has been a central focus. The Senate and trial lawyers instead agreed hours later to insert the statement of a House Republican into the trial record, moving the trial toward a final vote later Saturday.

A former Pence staffer tells CNN that on January 6, then-national security adviser Robert O’Brien was traveling. His deputy at the time, Matt Pottinger, and Gen. Keith Kellogg, Pence’s national security adviser, were both at the White House on the day of the rally and riot. Kellogg confirmed to CNN that he was in the Oval Office with Trump and the President’s children as the riot was raging, during which Pence was forced to flee the Senate chamber.

During the riot, Kellogg was in communication with Pence through the vice president’s staff, which was communicating back to the White House and getting that information to Kellogg, who was with Trump.

“Kellogg was Pence’s national security adviser, so of course they knew exactly what the circumstance was,” said the former Pence staffer.

Pottinger resigned following the riot. Kellogg is known to be fiercely loyal to Trump.

On Friday, Trump’s attorney Michael van der Veen said “at no point” was Trump aware that the vice president was in danger. But freshman Sen. Tommy Tuberville, an Alabama Republican, has told reporters this week that he told Trump on January 6 that Pence had just been rushed away from the rioters by US Secret Service.

“I said, ‘Mr. President, hey, they just took the vice president out, I’ve got to go,'” Tuberville told reporters.

Another source close to Pence said Trump’s legal team was not telling the truth when van der Veen said “at no point” did the then-President know Pence was in danger that day. Asked whether van der Veen was lying, the source said, “Yes.”

Former Pence aides are still fuming over Trump’s actions during the riot, insisting he never checked on the vice president as he was being rushed from danger by his Secret Service detail.

Pence has stayed quiet throughout the Senate impeachment trial.

ZURICH, Sept 10 (Reuters) – Credit Suisse will launch a digital banking app in October challenging fintechs like Revolut in the Swiss […] 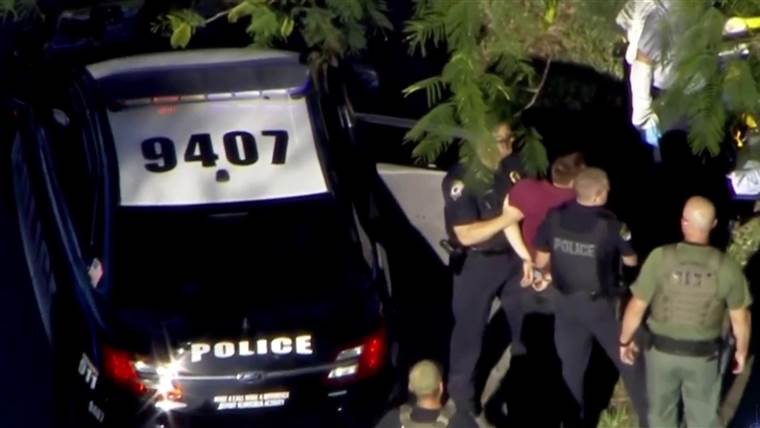 Get breaking news alerts and special reports. The news and stories that matter, delivered weekday mornings. SUBSCRIBE Nikolas Cruz, the teen who […] 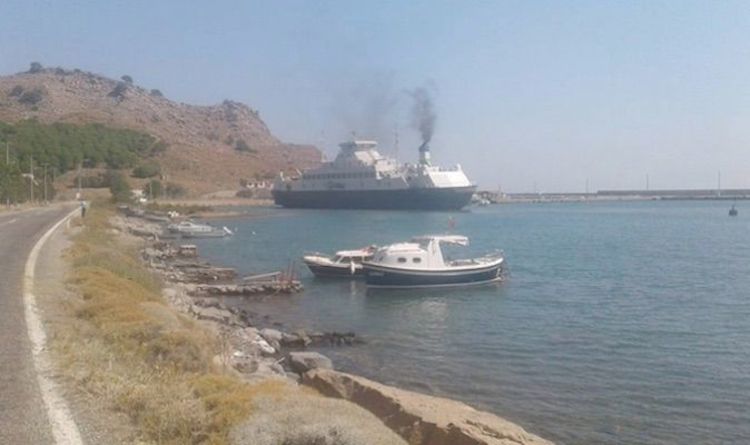 On Friday morning, images showed a full-size passenger ferry struck on the shore due to an engine failure. The ferryboat, which connects […] 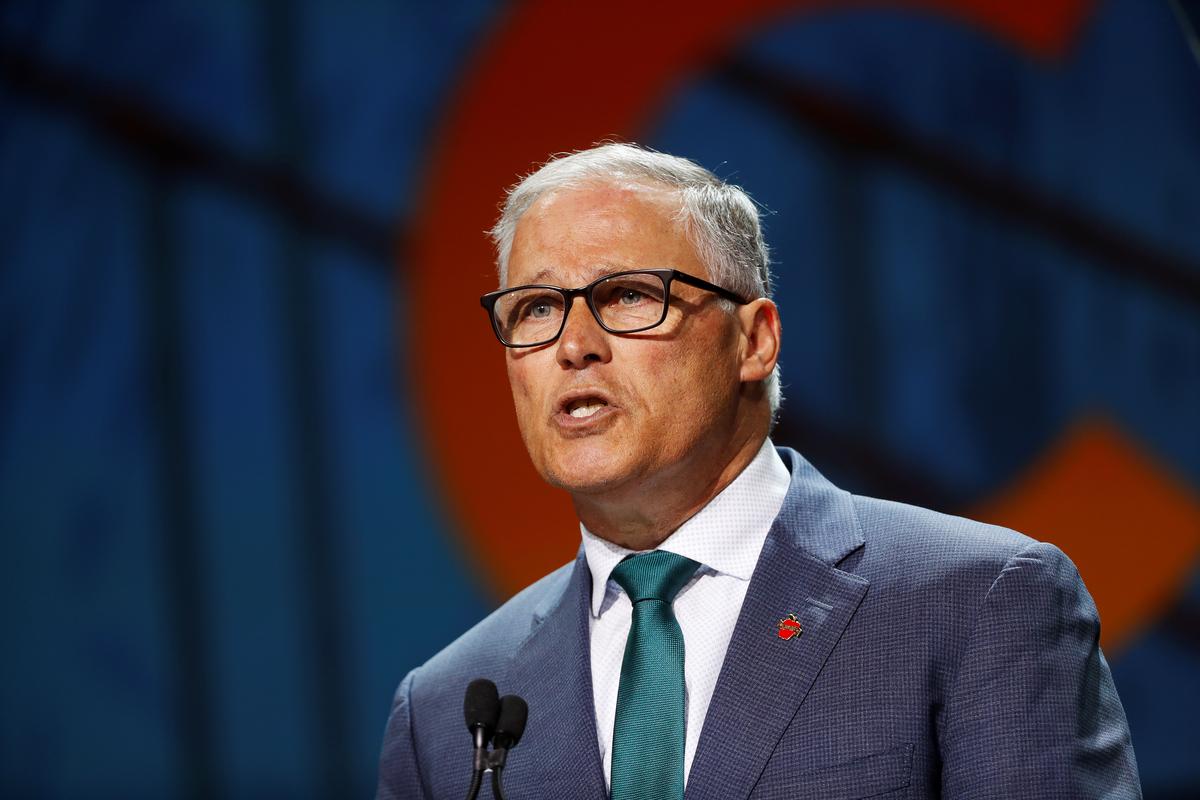