Google Maps Street View was developed in 2007, mostly as a way of helping people with directions. The app allows users to zoom in from a bird-eye-view traditional map right down to street level to get an up-close look at the surroundings.

However, while most holidaymakers don’t case much of a scene, it seems two sunbathers caused quite a stir.

Positioned towards the back of the beach a couple can be seen laying in front of a rope fence, separating the sand from the grasslands behind.

Upon this fence, items of clothes can be seen hanging.

A blue shirt, strewn across the rope appears to flap in the breeze, meanwhile, a tan coloured jacket can be seen hanging from the top of a wooden fence post.

The couple, however, are both completely free from all clothing.

It seems the duo were set on side-stepping any tan lines by basking completely nude in the sun.

Therefore the tech giant has taken steps to try and omit any risqué scenes from its images.

As a result, the sunbathing couple has had their entire bodies covered by a blur.

All that can be seen are their extremities, with the main bulk of their bodies hidden.

It adds: “Google takes a number of steps to protect the privacy of individuals when Street View imagery is published to Google Maps. 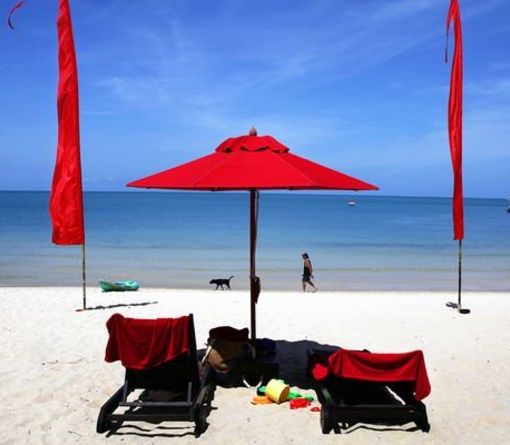 Spain Spain is also welcoming Britons restriction-free. UK travellers only have to present a negative PCR test or proof of vaccination. Jet2Holidays […] 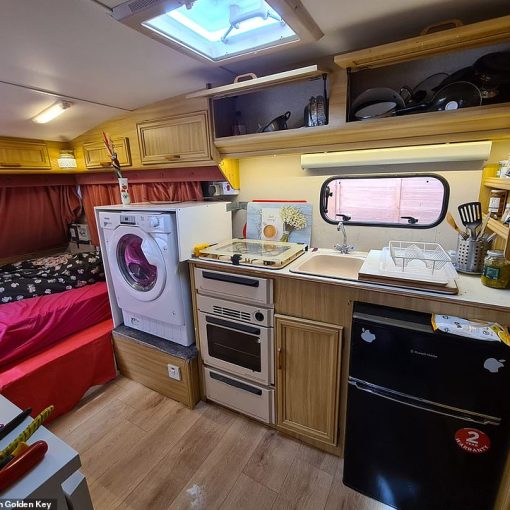 It’s no holiday camp! Caravan parked in a North London garden advertised as a ‘self-contained garden studio flat’ will set you back […] 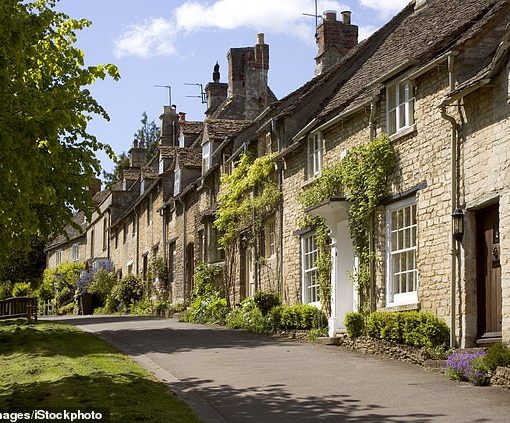 Encounters in cycling don’t come sweeter than this. The young man in the sort of coloured Lycra that could bring on a […] 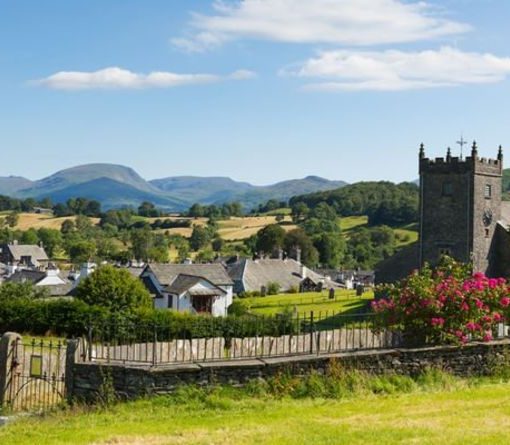 The National Trust owns many buildings around the village, including the Gallery, and history-lovers will feel as if they are walking around […]