An 1960 MG MGA roadster has been found covered in debris in Dorset having been stored in a garage for some 20 years.

The vehicle was discovered by auctioneer Charterhouse after it was instructed by the executor of a will to visit a cottage near Shaftesbury to identify valuable items, only to find the motor strewn in rubble in the garage.

Having removed the MGA from beneath the piles of wood, plastic, cables and general household waste, the car is to be sold at auction in April with an estimated value – in its current condition – of between £8,000 and £15,000. 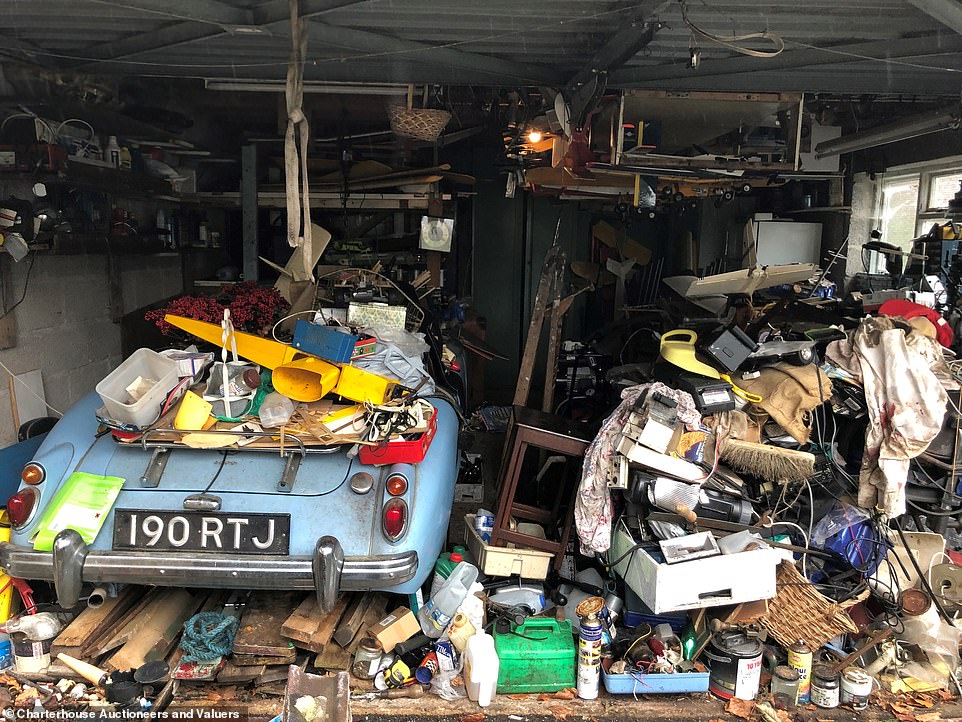 Buried treasure: This 1960 MG roadster has been left in a garage for some 20 years and been hidden under a pile of rubble, clutter and junk. Having been removed from storage, it’s due to go under the hammer in April

The car, finished in Iris Blue, had been thought lost having been placed into storage some two decades ago.

However, following a significant excavation effort by auctioneers in January, it is set to find a new owner when it goes under the hammer in an online auction on 11 April at the Haynes International Motor Museum at Sparkford, Somerset.

Charterhouse, which revealed the details of the find to Hagerty, said the 1960 model – registration 190 RTJ – had completely flat tyres and sagging seats after the open-top motor had been bearing the weight of clutter for the best part of 20 years.

Boxes, tins, broken wicker furniture and even the chassis of a remote control car was scattered over the top of the bodywork and interior, seemingly piled up over years and years.

Richard Bromell, director of the auction house, who was on hand to locate the vehicle, said it had always been a boyhood dream to ‘go around the countryside looking for classic and vintage cars which have been locked away for years’. 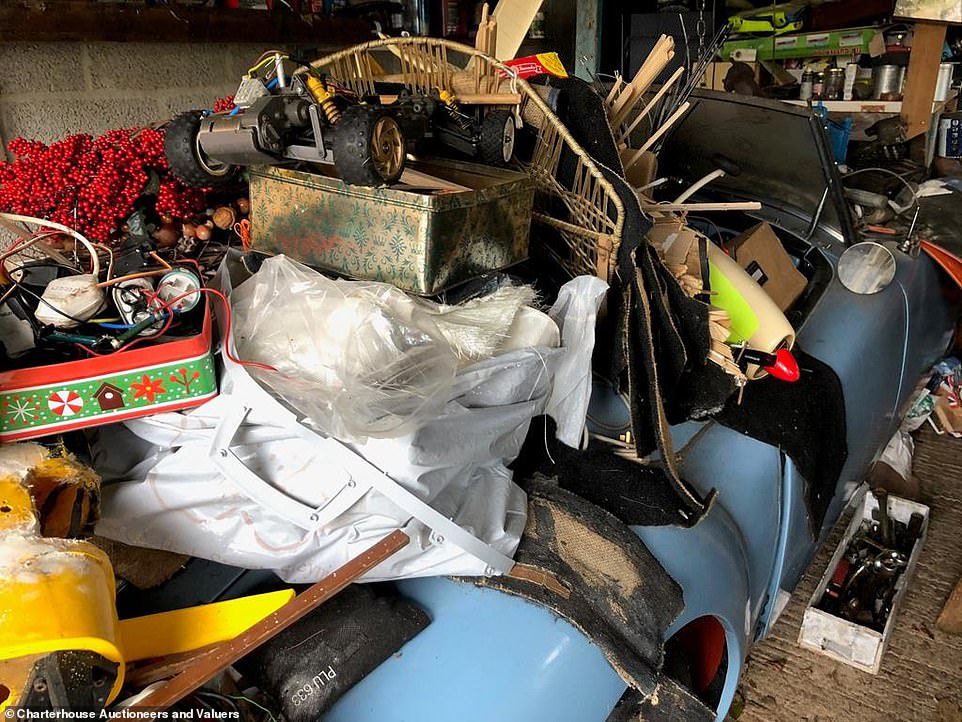 Auctioneers were instructed by the executor of a will to visit a cottage near Shaftesbury to carry out a valuation on items in the property, only to find the car strewn under tins, plastic, broken furniture and even the chassis of a remote control car 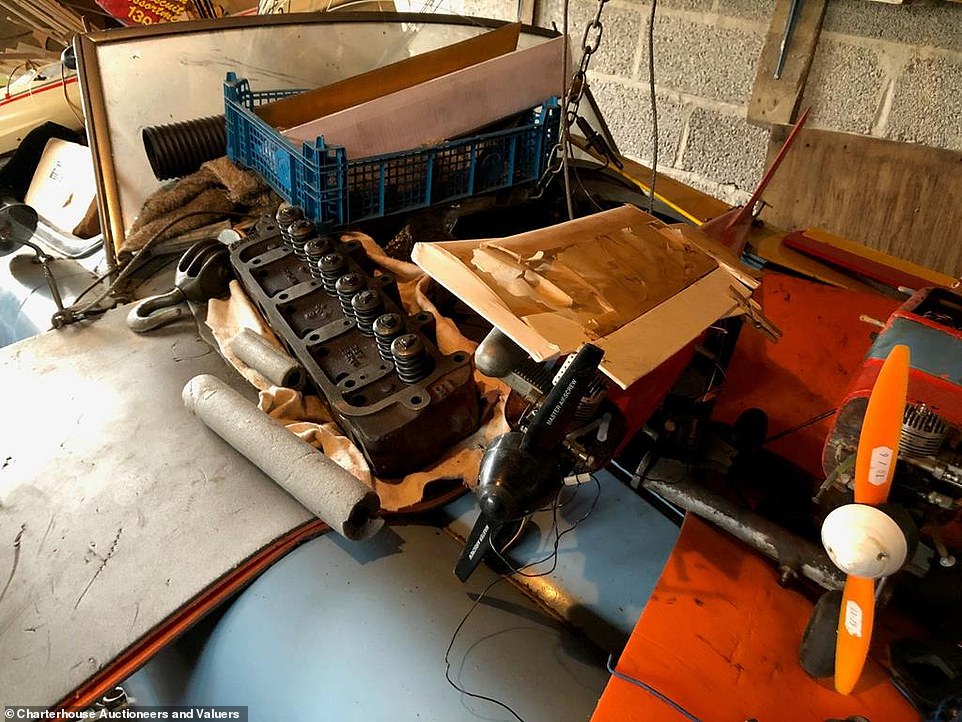 Auctioneers said it was a painstaking process removing the car from the garage last month, where it has stood for the last two decades 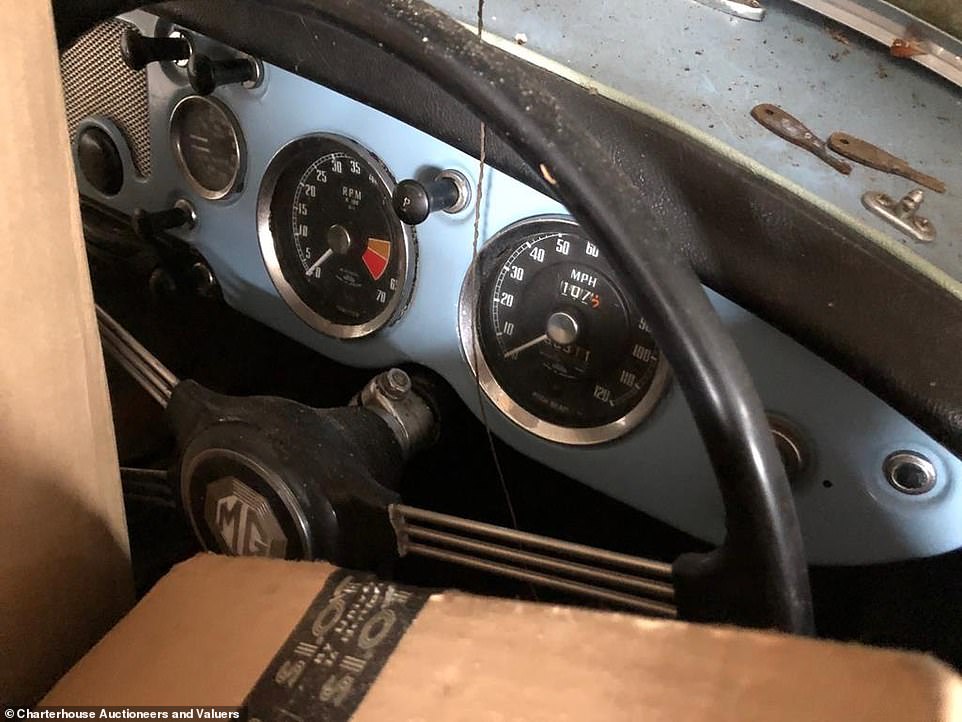 The interior of the car was brimmed with boxes and other clutter. Now removed and cleared of rubbish, it will be sold at auction in April

He told the classic car insurer: ‘Today, although it rarely happens, there are still discoveries to be made such as this beautiful MG, although it took a long time to dig it out of the garage.’

He said the car’s discovery was part of a prolonged effort to locate valuables at the owner’s property following their death.

While such jobs usually take two days, this particular case had the auctioneers – which specialise in everything from silver, jewellery, watches and wine to clocks, coins, stamps, and vehicles – said they were on site for 10 days in total.

As well as the car, the auctioneers found photographs documenting the history of the classic vehicle. 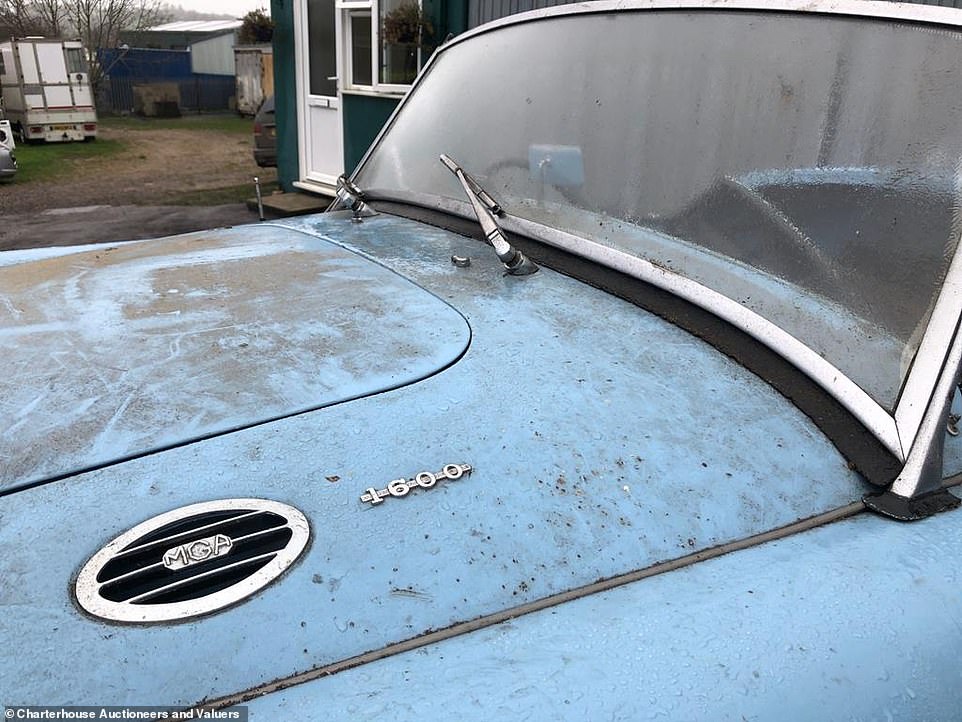 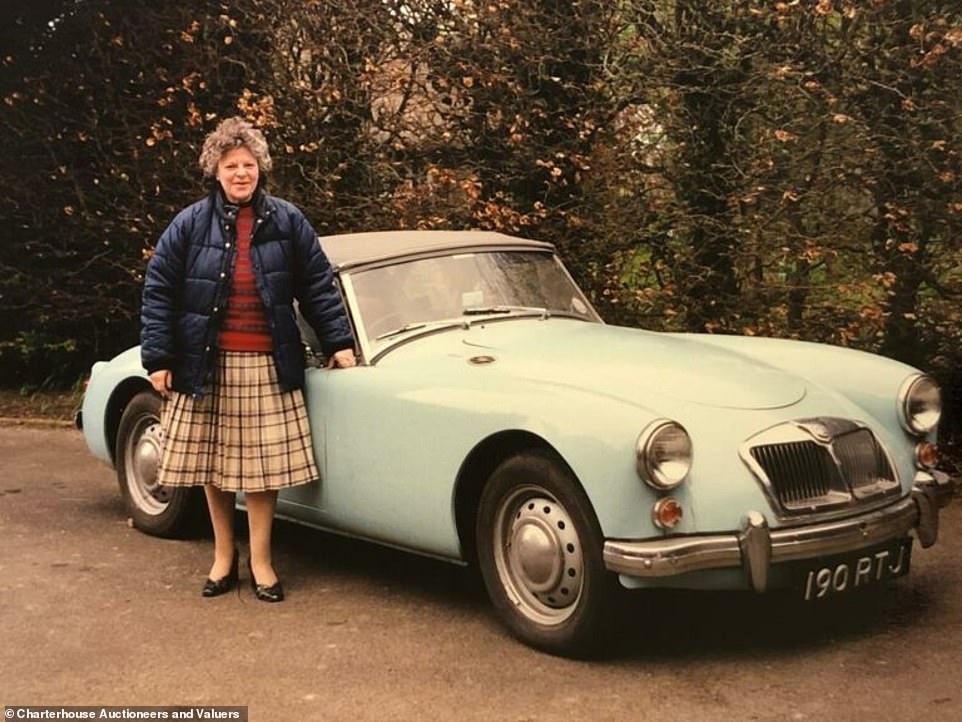 As well as the car, the auctioneers found photographs documenting the history of the classic vehicle, The image here shows the car in a far better condition than it is currently

It showed that the MGA had undergone a part restoration in the 1980s but was placed into the garage soon after and before a rebuild of the engine could be completed.

Photos also showed that the car had arrived at the cottage some 50 years ago and passed through the hands of three owners, all from the same family, who all lived at the same, 16th Century, thatched-roof cottage over time.

‘The car would seem to have been bodily restored, and then wheeled back into the garage for work to the engine, and perhaps it all got too much or life got in the way, and there it stayed, unfinished,’ Bromell told Hagerty.

‘With the engine reassembled, it would make a nice Sunday driver, the perfect car to pop out in the morning and pick up the papers, eggs and bacon, and it would get plenty of attention along the way.’ 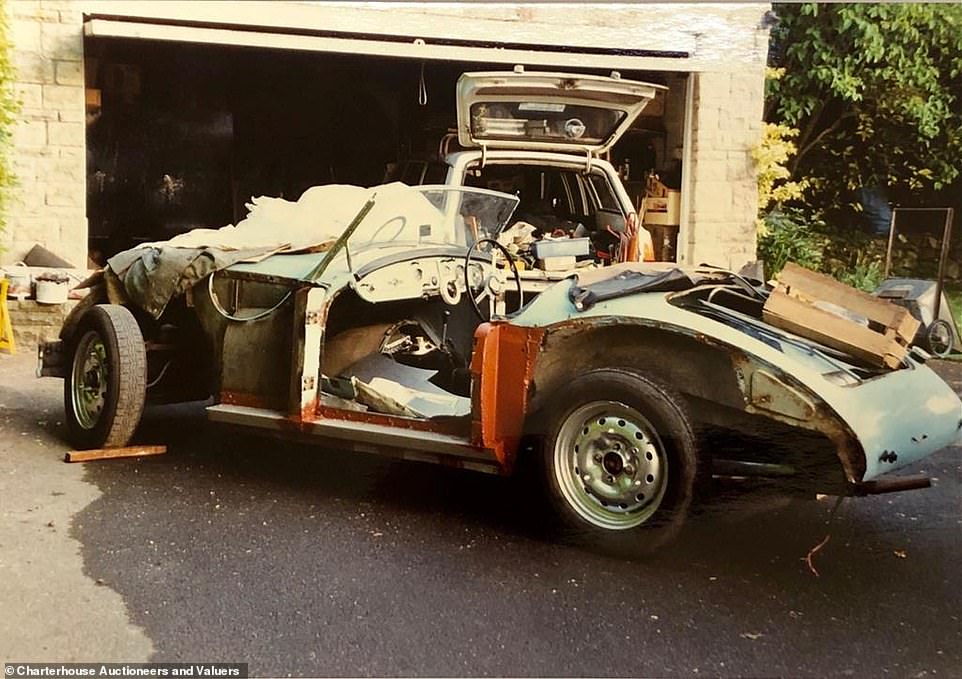 Photos were found documenting a part restoration in the 1980s, shortly before the MG was placed into the garage 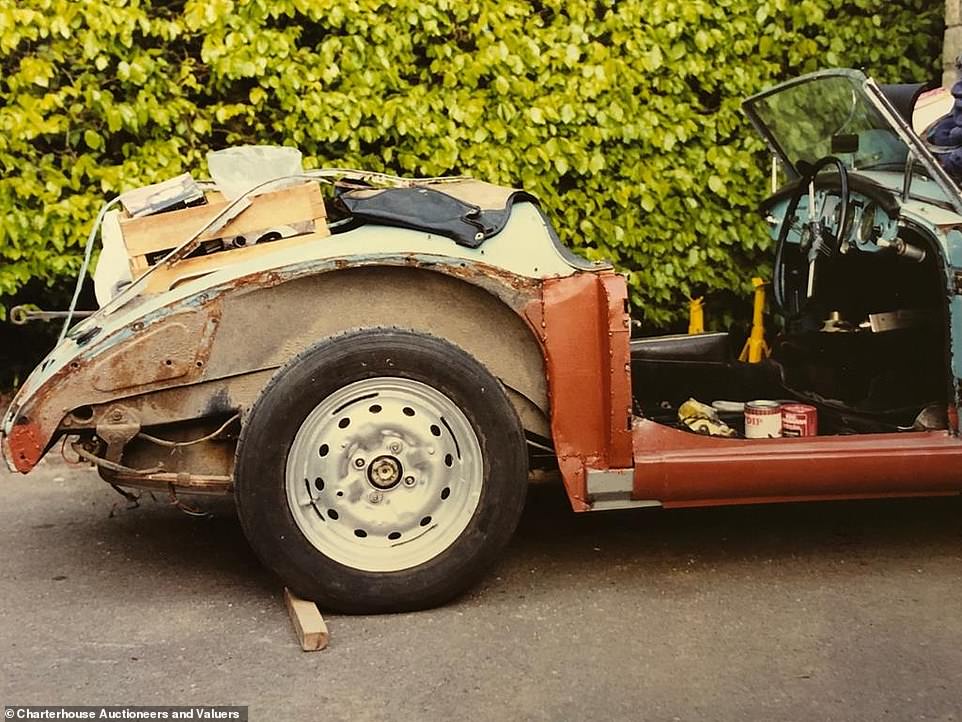 The restoration job some three decades ago was mostly bodywork and chassis reconditioning. Work on the engine was never completed, says Charterhouse 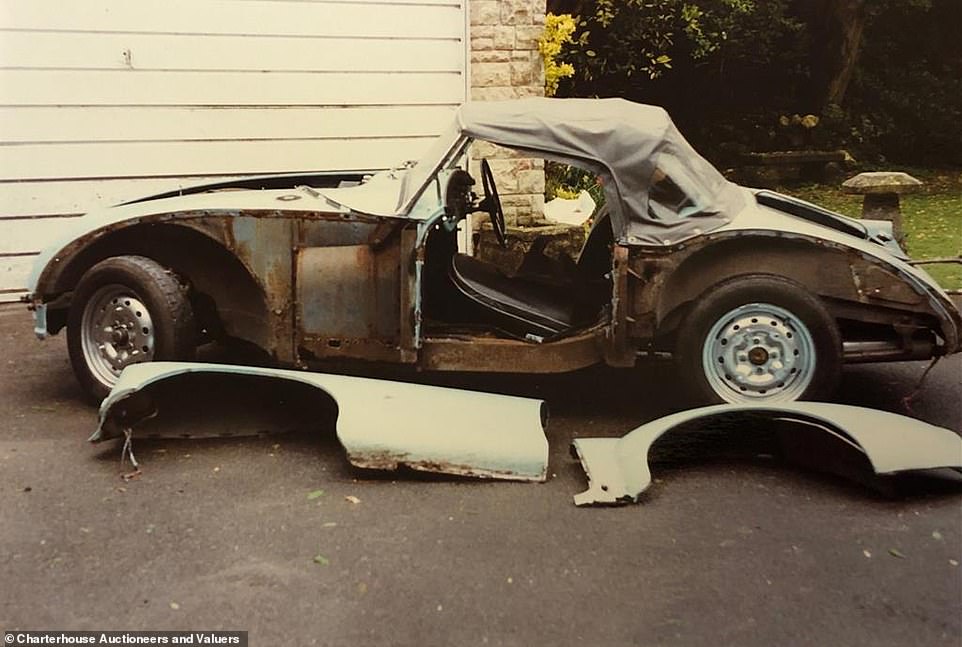 Photography also confirms that the car had arrived at the cottage some 50 years ago and passed through the hands of three owners, all from the same family, who all lived at the same, 16th Century, thatched-roof cottage over time

However, the host of paperwork and accompanying photographs – which fully documents the step-by-step stages of the unfinished restoration – could be used to clarify its authenticity.

If the winning bidder is willing to spend the necessary funds to turn it back to its best, they could make a small profit.

Hagerty, which tracks the values of all classic cars in its Price Guide, says a mint ‘concours’ version of the MGA – which was launched at the Earl’s Court Show in October 1955 – could be worth as much as £44,000. 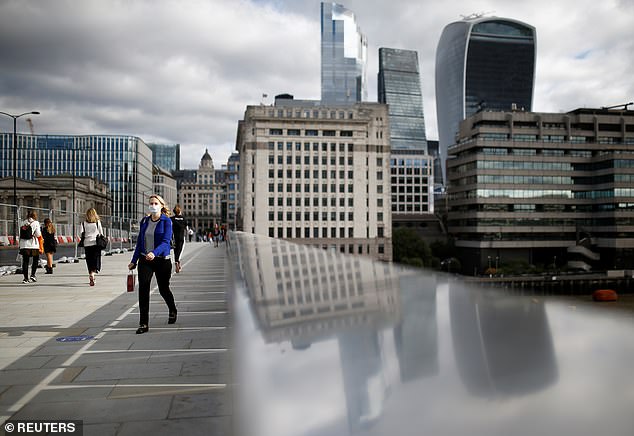 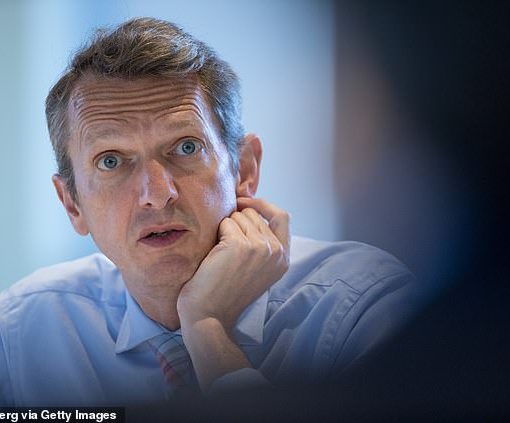 Andy Haldane, the chief economist of the Bank of England, is leaving the central bank to become the chief executive of the […] 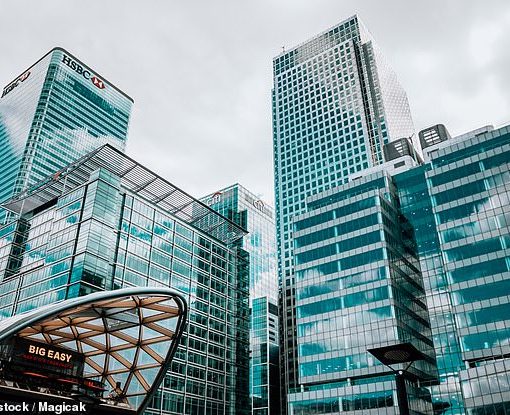 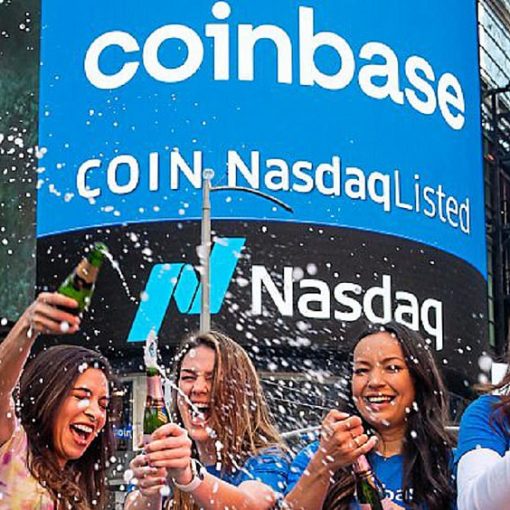