An undersea tunnel between Great Britain and Northern Ireland could get the green light as early next month and help unblock trade which has been hit by Brexit tensions by creating the first ever fixed link between all four nations of the United Kingdom.

Any new connection – possibly dubbed “Boris’ burrow” – would also delight unionists in Northern Ireland who have been outraged at the way the Government has allowed the European Union to impose new checks on ferry cargo heading to the Province.

A study by Sir Peter Hendy, the chairman of Network Rail, will say whether a link between Stranraer in Scotland and Larne in Northern Ireland is workable. It would be the same length as the tunnel under the Channel between England and France.

The UK Government has already privately threatened to increase friction on goods entering the EU unless Brussels backs down.

Michael Gove, the Cabinet Office minister, is now considering an alternate “mutual enforcement” plan which would restore the border to the island of Ireland, and require the UK and EU to apply checks at the same level as each other, The Telegraph has learned.

The hope is that this would remove friction altogether while respecting the border between the UK and EU, although UK officials concede that the chances of the Northern Ireland Protocol being renegotiated are slim.

Sir Peter is due to publish his interim report within weeks. He has already had his final meeting with the Prime Minister to discuss findings, which could recommend the Government commissions a formal feasibility study of the project.

The undersea tunnel has already won the enthusiastic private backing of both Boris Johnson, who first proposed a fixed link across the Irish Sea in 2018, and Scottish secretary Alister Jack.

In an interview with Chopper’s Politics podcast, Mr Jack said he favoured a tunnel because “a bridge would be closed for probably 100 days a year with the weather in the Irish Sea” while also dealing with dumped munitions under water.

He said: “My strong inclination would be that he thinks it should be a tunnel because he and I have had conversations about the weather patterns in the Irish Sea and Beaufort’s Dyke, and there’s a munitions deposit there.”

Mr Jack and Mr Johnson are understood to be “very enthusiastic” about a feasibility study into a fixed link between Great Britain and Northern Ireland.

The news will delight Tory and Democratic Unionist Party MPs who have been angered at the way the European Union has been frustrating the free flow of trade between Great Britain and Northern Ireland since the UK left the Brexit transition period.

On Saturday night DUP MP Sammy Wilson, whose seat East Antrim would host the Northern Ireland end of the tunnel, said: “This kind of project would at least give people in Northern Ireland the belief that the Government was prepared to put in infrastructure and spend money to make sure that we are physically connected.

“The important thing is to make sure that we are economically and constitutionally connected – that is far more important than a physical connection. But nevertheless symbolically it would be very important to hear this message.” 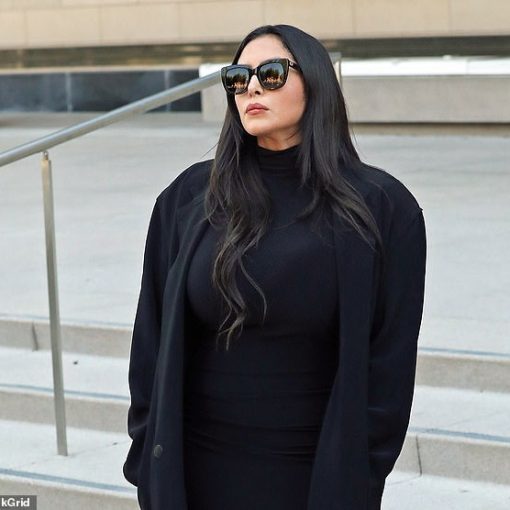 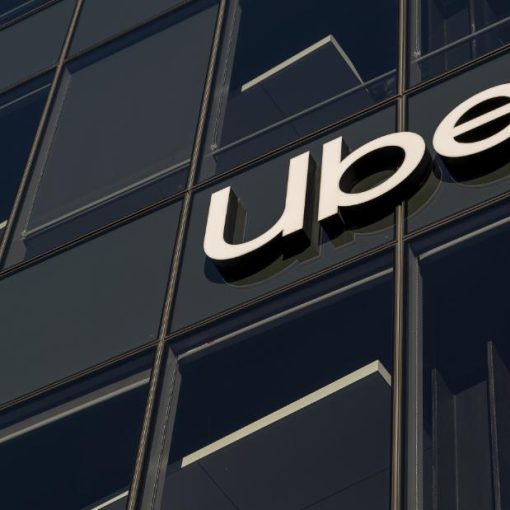 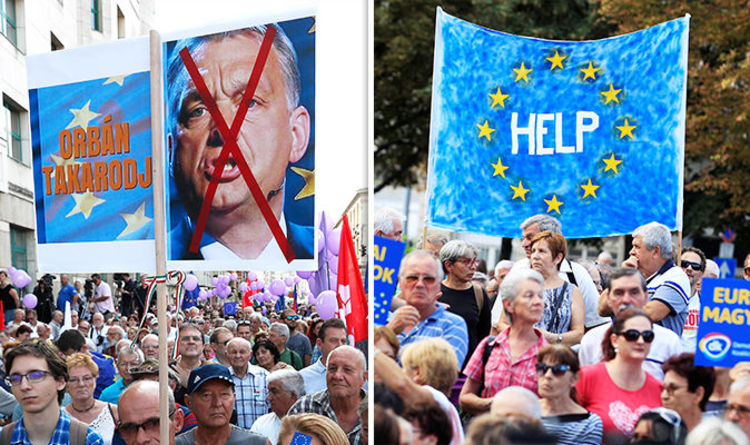