Ashleigh Barty shrugged off the absence of a home crowd as she eased into the last 16 of the Australian Open.

Having stayed in Australia when the tour resumed largely behind closed doors last summer, this was a new experience for Barty as Melbourne’s coronavirus lockdown kept the fans away for the first of at least five days. Barty trailed Ekaterina Alexandrova in both sets but recovered strongly to win 6-2, 6-4 and set up a clash with Shelby Rogers – who beat Anett Kontaveit 6-4, 6-3 – in the last 16.

“It doesn’t change for me,” said Barty. “Obviously tonight was something I have never experienced before. I almost had to cut myself some slack and give myself the time to get used to it and adjust to it.” The top seed even felt there were some advantages, adding: “You can narrow your focus in to listen to the sound of the ball. I find it a way where I can listen to the spin the opponent is hitting on the ball, the pace it’s coming.”

Barty had her left thigh strapped but is confident it will not affect her chances. “It feels good,” she said. “We had to give it time to rest and recover. We are doing all the right things to make it as good as possible. It’s a pretty small tape job that looks a little more dramatic. It won’t affect me at all.”

Adjusting to a lack of fans again was a challenge for all the players, and Elina Svitolina said she had to remind herself she was playing at a grand slam. The fifth seed has been impressive so far and claimed another straight-sets win, beating Yulia Putintseva 6-4, 6-0.

“It was very different conditions,” said Svitolina. “It was for sure a bit disturbing, I would say, in some ways sad. I actually had a few thoughts about it, it feels like a practice match. I tried to convince myself that it’s a grand slam and that we are playing an important match.” Svitolina will next play the unseeded American Jessica Pegula, the world No 61.

Sixth seed Karolina Pliskova was punished for smashing a racket off court after losing her cool during a 7-5, 7-5 loss to fellow Czech Karolina Muchova. After breaking one racket during the first set, which earned her a code violation, she took her frustration out on a second as she left the court and received another violation, which saw Muchova awarded the first point of the second set. Pliskova, who has failed to reach the quarter-finals at the last seven grand slams, stormed into a 5-0 lead in the second set only to lose seven games in a row.

Donna Vekic was staring defeat in the face before staging an impressive comeback. Kaia Kanepi, who beat defending champion Sofia Kenin in the second round, had another seed in her sights when she led by a set and 3-0 only for the Croatian to produce her best and claim a 5-7, 7-6(2), 6-4 victory. Vekic will take on Jennifer Brady next while Muchova will meet 18th seed Elise Mertens, who raced past 11th seed Belinda Bencic 6-2, 6-1. 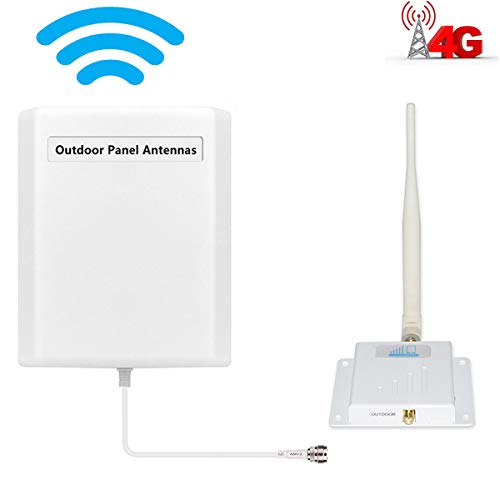 Price: (as of – Details) This product is used to strengthen the weak signal, it couldn’t create the signal, that’s means it […] 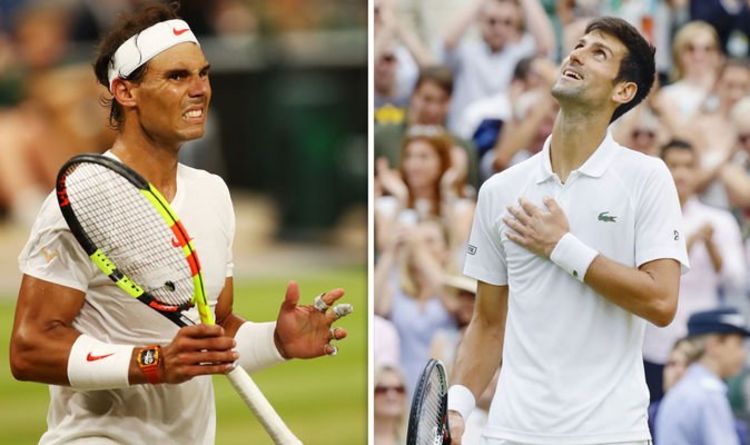 Rafael Nadal stormed his way through to the final at the Australian Open in January without dropping a set, but found his […]

Sunday and Monday at CES are jam-packed with announcements that set the stage for tech’s biggest show of the year. That’s especially true for […] 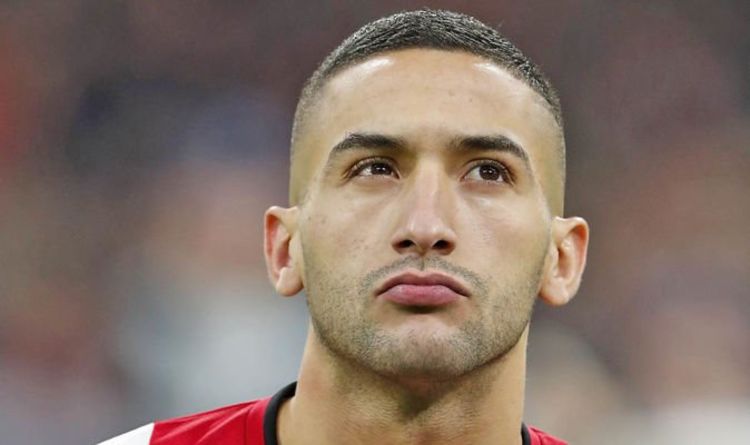 “I think Hakim will certainly be in place. Everyone of course has their opinion about that, but I think it’s a nice […]