The former US President was “on the verge” of being put on a ventilator during his coronavirus recovery, the New York Times said. Concerned healthcare professionals gave Mr Trump antibiotics and steroids as he battled the deadly disease, the publication reported.

Mr Trump is said to have had seriously depressed blood oxygen when he was rushed to Walter Reed military hospital.

Mr Trump’s oxygen levels allegedly reached “the 80s”, despite the then-President claiming at the time his levels were above 90 percent.

The former President was accused of downplaying the illness after he sent a series of tweets urging the public to not “let it dominate” their lives.

He wrote: “Feeling really good. Don’t be afraid of COVID. Don’t let it dominate your life.

“We have developed, under the Trump Administration, some really great drugs & knowledge.

Dr Sean Conley, Mr Trump’s personal physician, was criticised at the time over his vague reports on the then-President’s hospitalisation.

He said the President was “doing very well” and there was “no cause for concern”. 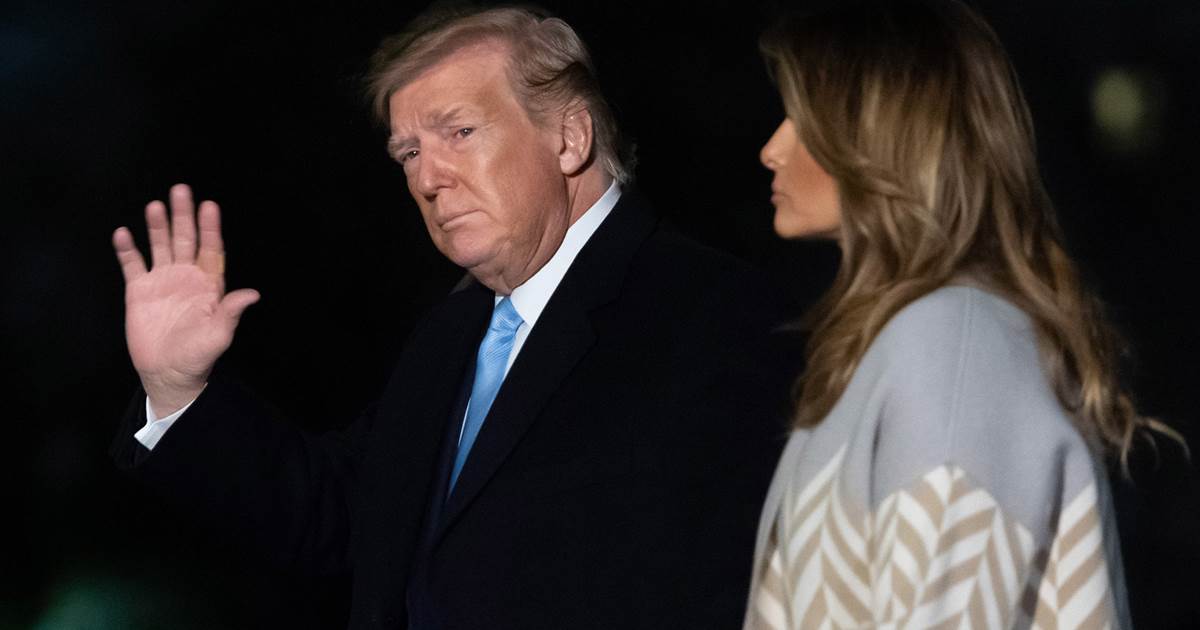 President Donald Trump dug in Sunday night on his threat to attack Iranian cultural sites if it should retaliate for the U.S. […]

In a report released on Friday, the US Department of Homeland Security and the FBI have warned nuclear, energy, aviation, water and […] Hillary was First Lady of the United States when her husband Bill Clinton was President between 1993 and 2001. She later served […] 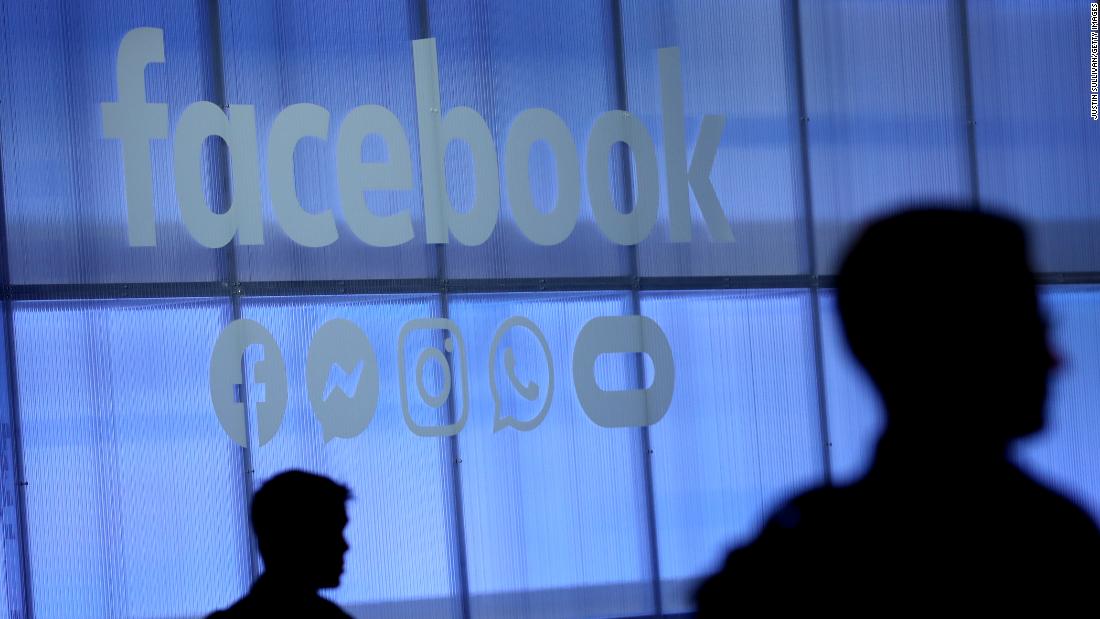 The boycott, which is known as #StopHateForProfit, was driven by Facebook’s failure to act against “hateful lies and dangerous propaganda,” the company […]