It is the latest in a long list of recent incidents of footballers receiving abuse on social media. 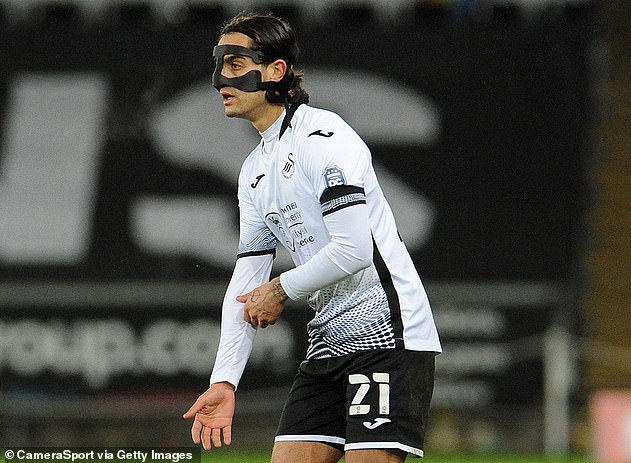 ‘As a club, we pride ourselves on working with the community and our supporters, as well as the EFL and the FA, on all anti-racism and anti-discriminatory campaigns because it has no place in society.

‘Swansea City condemns racism and abuse of all kinds, and we urge social media companies to go above and beyond to stamp out this abhorrent level of behaviour that continues to tarnish football and society.

‘An official report has been made with South Wales Police and the club will assist them in their investigation. 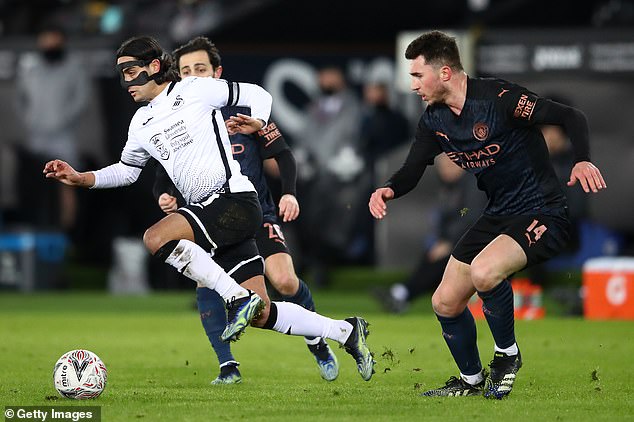 ‘Yan has our unwavering support in this matter as we and the relevant authorities strive to eradicate this mindless behaviour.’

Dhanda, a former England Under-17 international who hails from the West Midlands, is one of only 10 British Asians among around 4,000 professional footballers in the United Kingdom.

Dhanda wrote on Twitter: ‘How can this STILL be happening in 2021? I’m so proud of who I am and representing Asians. More has to be done!#NOTORACISM’.

Opponents Manchester City wrote on Twitter: ‘Racism has no place in sport, or society. Manchester City FC are appalled to hear of the alleged racist abuse of a Swansea player.

‘We will be supporting Swansea City and South Wales Police in their investigation of this matter, and to establish whether there was a Manchester City fan involved.’

Manchester United players Anthony Martial, Marcus Rashford, Axel Tuanzebe and Lauren James are among those to have been subjected to racism on social media in the last fortnight alone.

A man was arrested during that period after Romaine Sawyers was sent what West Brom called an ‘abhorrent message’, while Chelsea full-back Reece James – brother of Lauren – was sent vile abuse via an Instagram direct message.

Instagram does not use technology to proactively detect content within private messages but it has announced new measures, including removing abusive accounts, in a bid to reduce the abuse people get in direct messages. 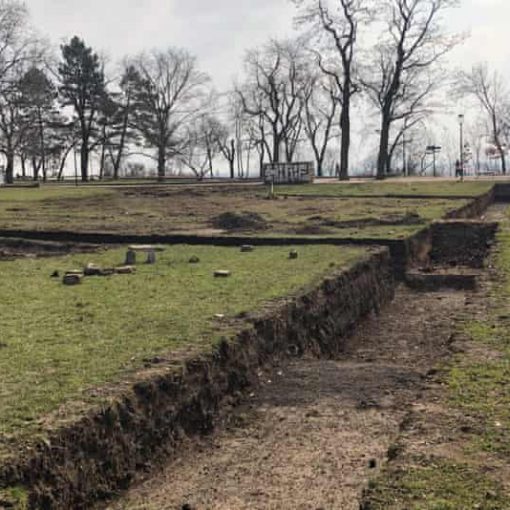 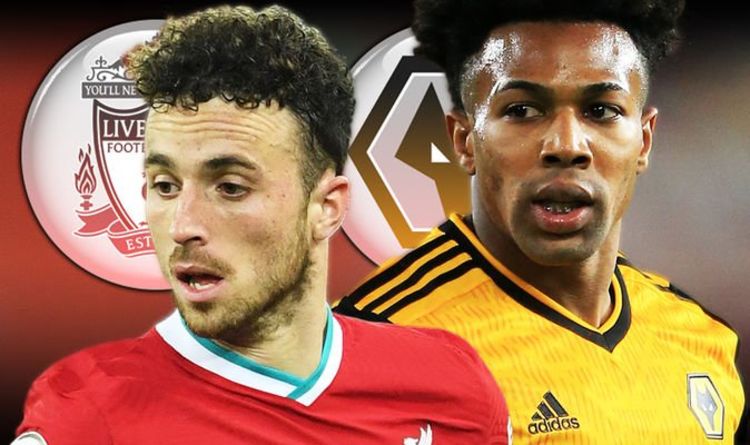 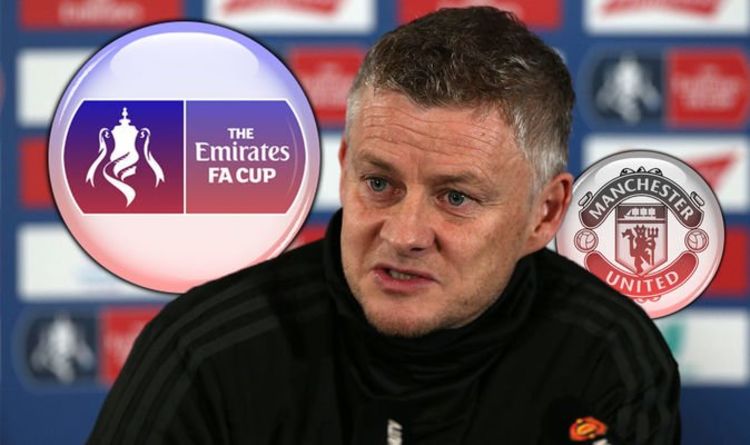