Rat-born people may resent the fact that they are born in the Year of the Rat, but this sign isn’t what it seems. You would think that a Rat person would be sly and sneaky, but they’re the total opposite. Express.co.uk chatted to Feng Shui and Chinese astrology Expert Marites Allen (@maritesallen on Instagram) to find out everything you need to know about the Rat.

Your Chinese zodiac sign is decided by what Chinese Year you are born in.

Chinese Years are not like the calendar years we know; they’re based on the lunar calendar.

The Chinese New Year falls on the second New Moon after the winter solstice on December 21.

That’s why the date changes every year, but it is normally between January 21 and February 20.

READ MORE-  Rat 2021 zodiac horoscope: What your Chinese zodiac sign means for you

Marites said: “People born in the Year of the Rat are known for being charming. They work hard to achieve their goals and set very high standards in life.
“They have big ambitions, and they are usually very successful. Gifted with innate intelligence, they can maximise opportunities as they present themselves.
“On the outside, they may appear cool and collected; in truth, they are restless and a little nervous underneath.

“If they had their way, they would rather keep their worries to themselves but they will be better off if they let others in on their troubles. They do not lack friends who are willing to help and ease their burdens. Nevertheless, Rats should still be on their guard.”

Rats are good with their money for the most part, but sometimes they splash the cash on luxury items.

Marites said: “Rats are hardworking, and they know how to handle their money. Although they can manage their finances well, Rats may at times be lured into spending too much on high-ticket items.

“They should guard against excesses and keep within reasonable purchases to keep their accounts balanced.

“Rats are also known to take good care of their family and friends. They can be overprotective to the point that they stress themselves out.” 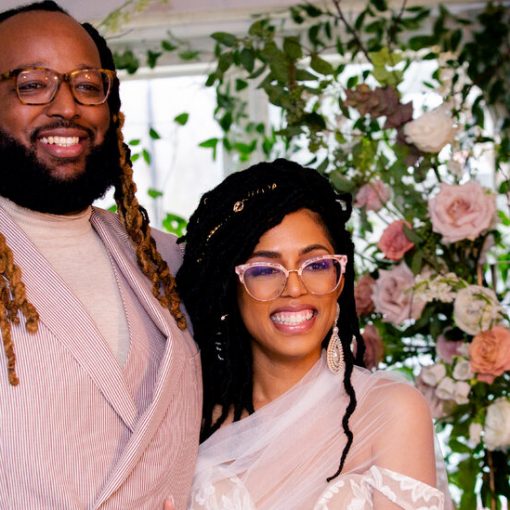 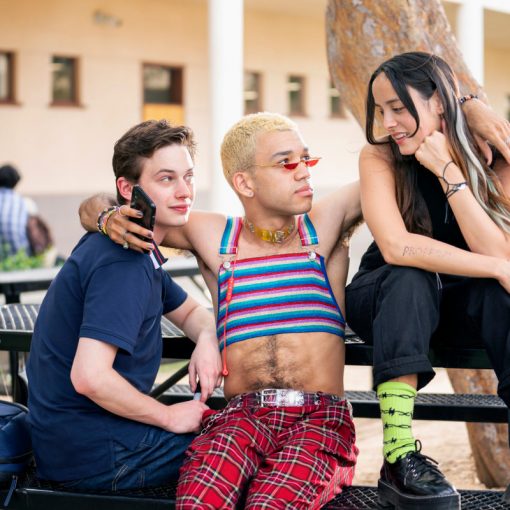 Step aside, “Euphoria,” there’s a new edgy show about teen sexuality.  Called “Generation” (styled as “Genera+ion”) and premiering on HBO Max on […] 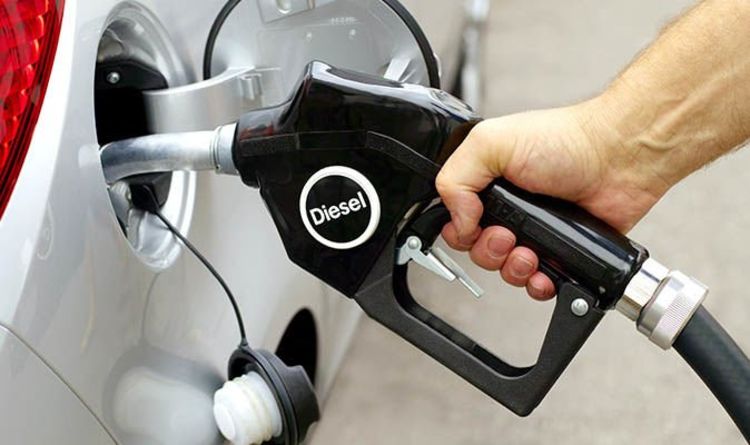 Shock new research claims that some of the latest diesel cars emit almost no NOx, despite their condemnation. Diesel cars have been […] 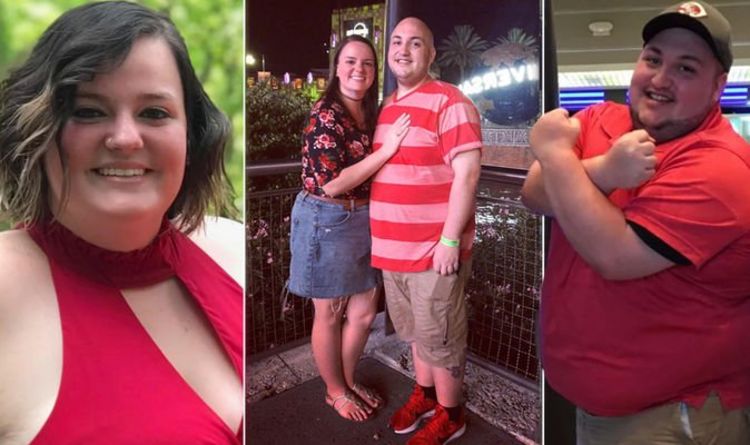