Deadline reports that Pedro Pascal, well known for Game of Thrones and The Mandalorian, will be starring as Joel in HBO’s upcoming television adaptation of The Last of Us.

First announced last March, the show’s plot will follow that of the original 2013 video game, with Pascal’s Joel struggling to cross a post-apocalyptic former United States alongside Ellie, a teenage girl who may hold the key to humanity’s future. Expect plenty of fungal zombies.

The series’ Game of Thrones connections don’t end with Pascal, who memorably portrayed Oberyn Martell in that show’s fourth season. Game of Thrones’ Bella Ramsey, who played the young firebrand Lyanna Mormont, will co-star as Ellie, and the show will be executive-produced by Game of Thrones’ Carolyn Strauss, Chernobyl’s Craig Mazin, and of course Naughty Dog’s creative director Neil Druckmann.

No word yet on when The Last of Us (the TV show) will be ready to debut, but it’s not going to be anytime soon.

Perhaps there is something about the overactive mind that leads it to overlook the most obvious of solutions, even when they are […] 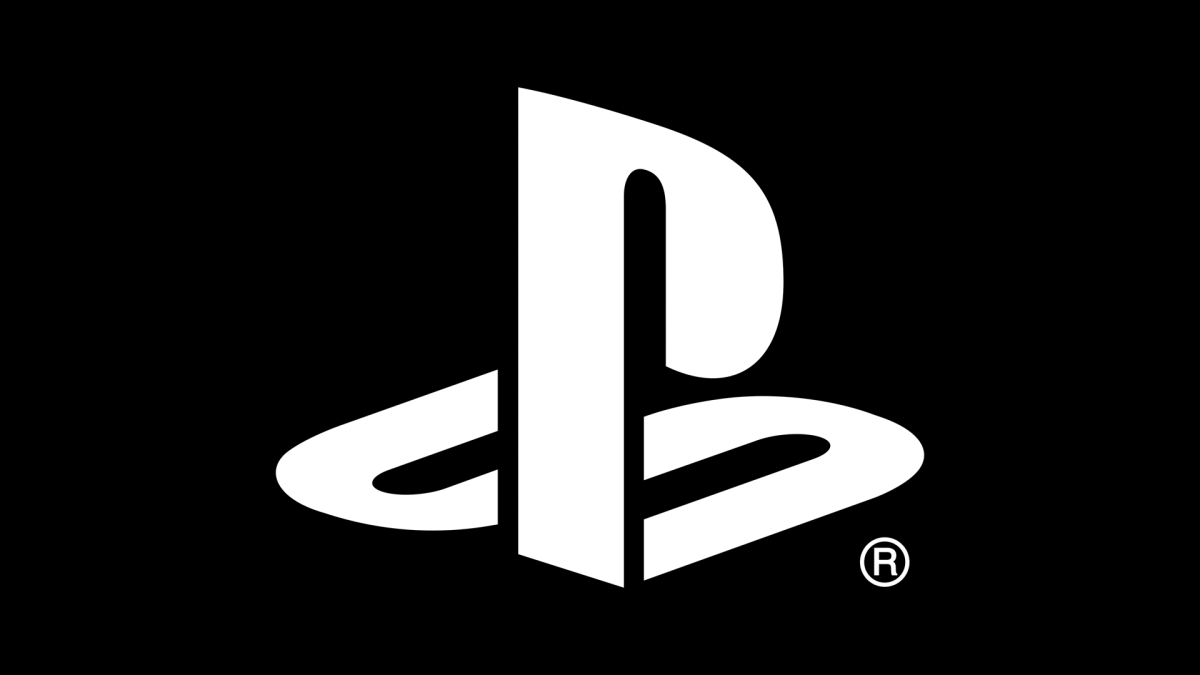 Image: Sony / Playstation Earlier this week, PS5 pre-orders started up at various retailers around the world at different times and with […] 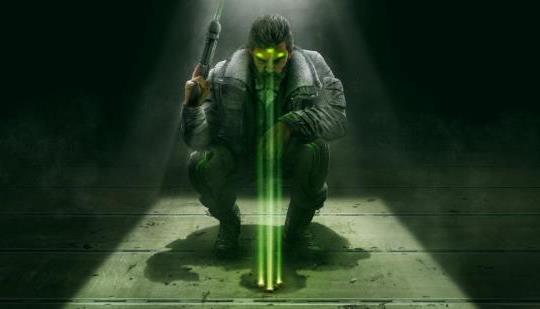 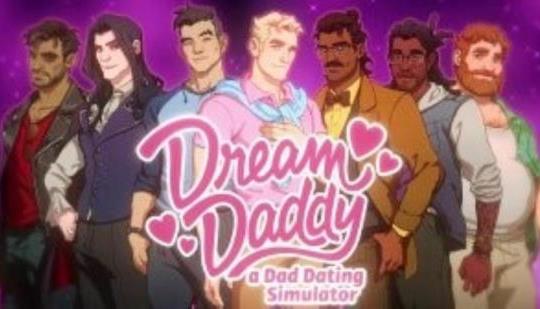 Heartwarming; that’s the word to describe Dream Daddy. It’s a feelgood game, from its tongue-in-cheek Dream Weaver-esque theme tune to its message […]