If you’re still a bit surprised that Blake Shelton and Gwen Stefani are somehow the perfect match, the two stars themselves are right there with you.

Blake spoke to Today‘s Natalie Morales on Wednesday, Feb. 10, where he discussed the recent Super Bowl ad that he and Gwen appeared in for T-Mobile. In the spot, Gwen reaches out to former The Voice coach Adam Levine in a fake flashback and explains what she’s looking for in a man, but because of the garbled connection, Adam ends up hearing the exact opposite of what she wants. Hence, he thinks of Blake.

“That’s what was funny about that commercial,” the 44-year-old country superstar explained during his Today appearance.

While the couple have proven to be ideal for each other and announced their engagement in October after five years together, they also realize that fans continue to express confusion about their pairing.

“Every day, if I look at social media or wherever, there’s always somebody commenting, going, ‘Man, what the hell happened to this world where Gwen Stefani and Blake Shelton are a thing now,'” Blake said, smiling. “So we thought it’d be fun to have some fun with it.” 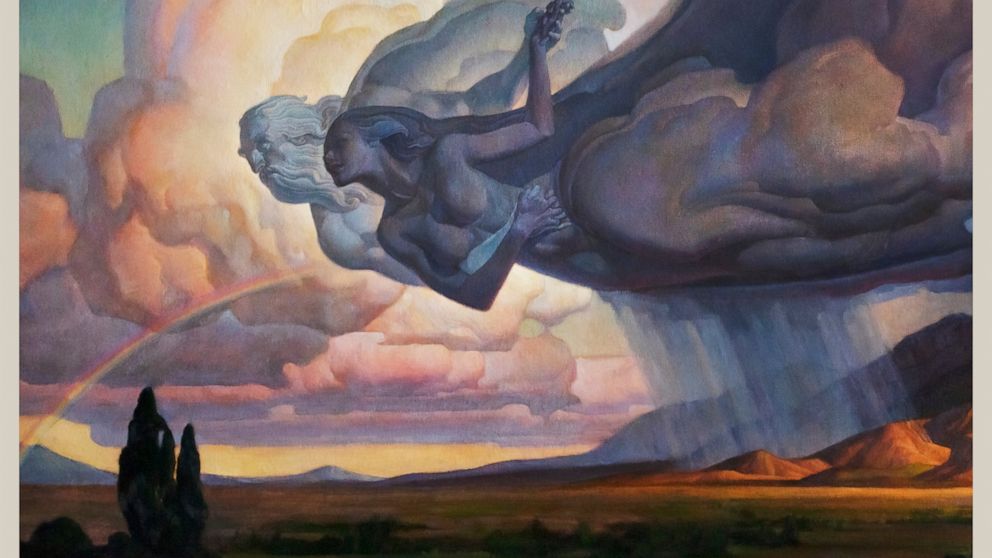 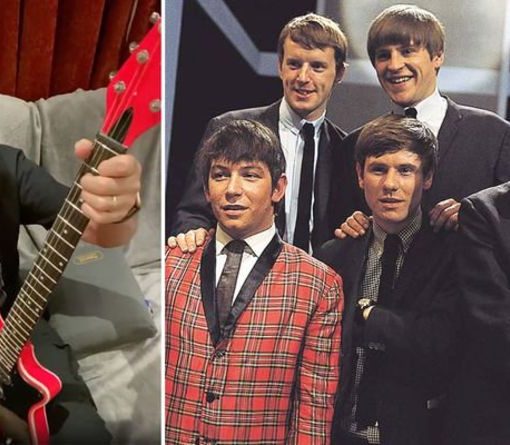 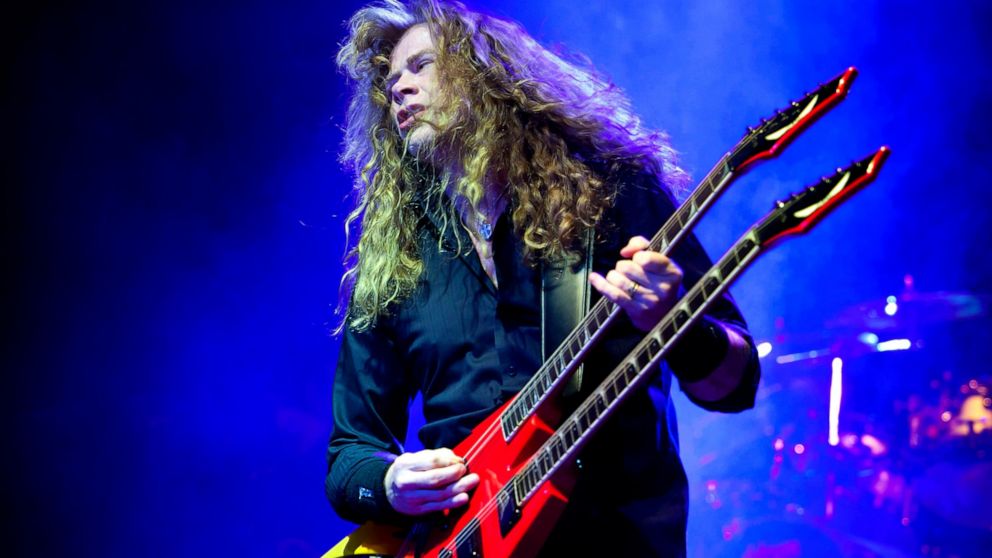 Megadeth’s Dave Mustaine says he has been diagnosed with throat cancer. The singer and guitarist of the heavy metal band announced the […]