Crowds will be barred from the Australian Open as Melbourne heads into a hard five-day lockdown in response to the Holiday Inn Covid-19 cluster, but play will continue as scheduled.

The Victorian government on Friday announced the tough measures, which come into force from 11.59pm AEDT and mandate the entire state enters stage 4 lockdown.

The Victorian premier, Daniel Andrews, said the protocols would be put into place following the discovery of the “hyper-infectious” UK strain of the virus that has the ability to be transmitted very quickly.

The new “circuit-breaker” rules class professional athletes as essential workers and stipulate that sporting venues hosting professional events can remain open with key staff present to ensure the safe running of the event. But no spectators are allowed.

“Large and small professional sport events, they will function essentially as a workplace,” Andrews said. “But they will not function as an entertainment event, because there will be no crowds. And the workforce will be the minimum that is needed in order for that to be Covid-safe and safe in lots of other contexts.”

It means from Saturday – traditionally one of the most popular days of the tournament – all remaining matches up to and including the men’s and women’s quarter-finals will be played behind closed doors.

Should the measures be scaled back after the initial five-day period, fans could be allowed back in time for the women’s semi-finals and one of the men’s semis on Thursday next week.

The women’s final is scheduled for Saturday evening next week, and the men’s decider for the Sunday.

Crowd favourite Nick Kyrgios plays Dominic Thiem on Friday night and the eagerly anticipated match-up will be among the last to be played in front of crowds for the immediate future.

Many players have spoken of their delight at being able to play in front of spectators so far this Open, following the best part of a year competing in empty stadiums due to the pandemic.

A cap of 30,000 fans per day – around 50% of the usual attendance figure – had been enforced since the year’s first grand slam began on Monday, although crowd numbers have been well below that capacity. 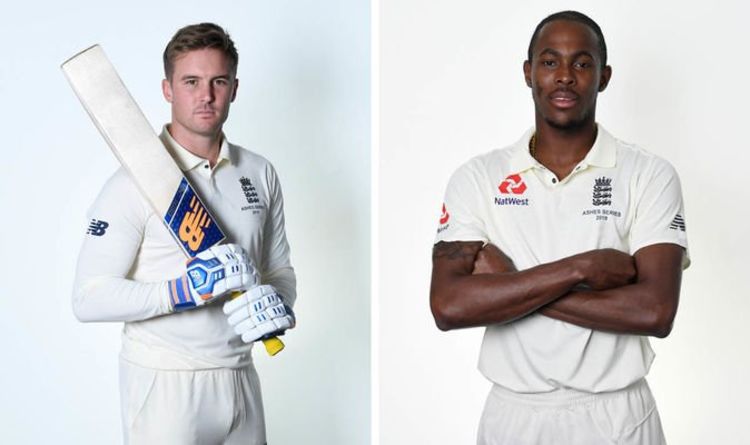 The World Cup hero will not play against Australia as Joe Root has named his side. Archer is cut from the original […] Novak Djokovic’s performance against Stefanos Tsitsipas was a warning to Rafael Nadal and his rivals at the ATP Finals. That is the […] 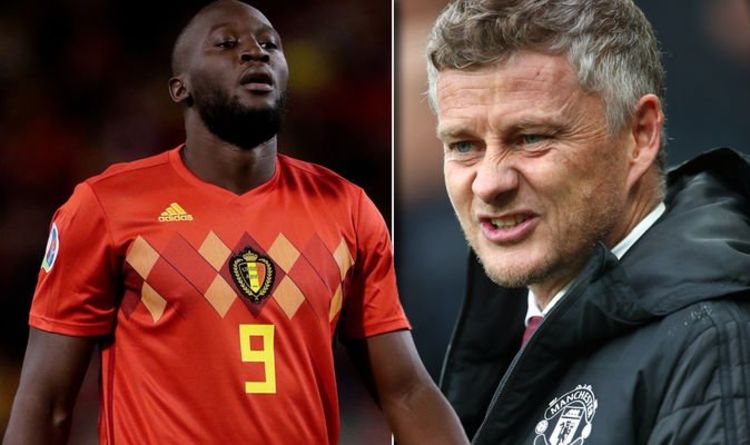 Manchester United fans are not happy with manager Ole Gunnar Solskjaer for letting Romelu Lukaku leave the club, after he had a […]