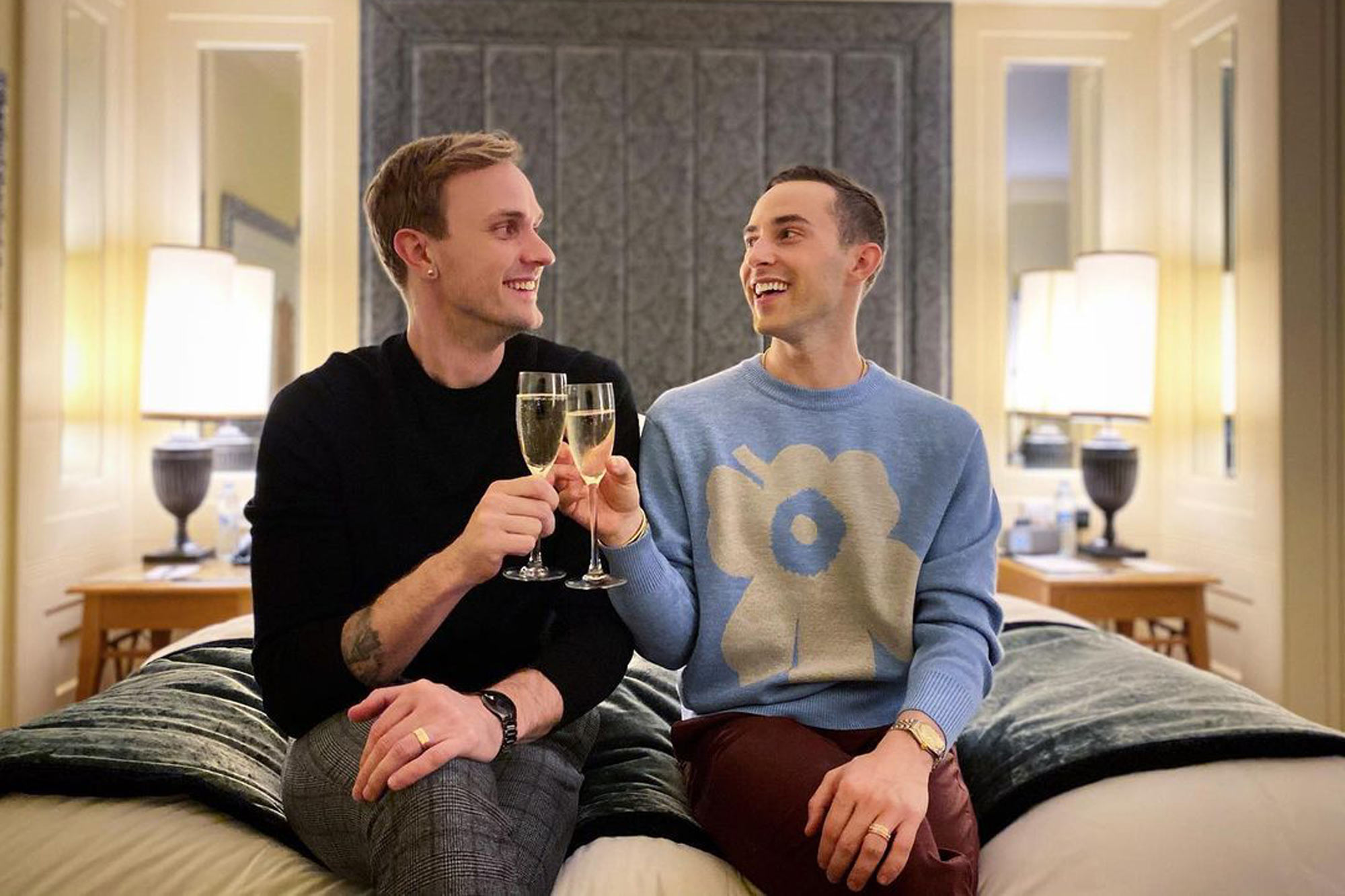 Olympian Adam Rippon has kicked off 2021 with some new hardware.

On Wednesday, the figure skater announced his engagement to boyfriend Jussi-Pekka “JP” Kajaala, opening up on social media about how the COVID-19 pandemic impacted their relationship.

“JP and I didn’t get to see each other for almost all of 2020 because of the pandemic. When there was finally a chance for me to go and see him in Finland, I jumped at it,” Rippon, 31, began.

“I was there for a little over two months. While I was there, I would tell him about five million jokes that I would want to pitch during my 5 hour zoom meetings for our NBC comedy (hi, @billy4529 and @susankittenplan ). And he would drive me into the Finnish forest where I would attempt to try and ‘help’ him shovel snow so he could keep working on the cottage he’s building,” he continued.

Rippon noted that “in between all that and binging the entire 4 seasons of The Crown, we bought ourselves some rings and said that magic word.. ‘duh!’ We got ~*engaged*~ 🥂❤️.”

Rippon, who has since retired from competitive figure skating, told Page Six in October 2019 that he and Kajaala — have a secret language.

Rippon and Kajaala began dating in 2018, the same year the Rippon made history as the first openly gay American athlete to medal at the Winter Olympics, which took place in South Korea. 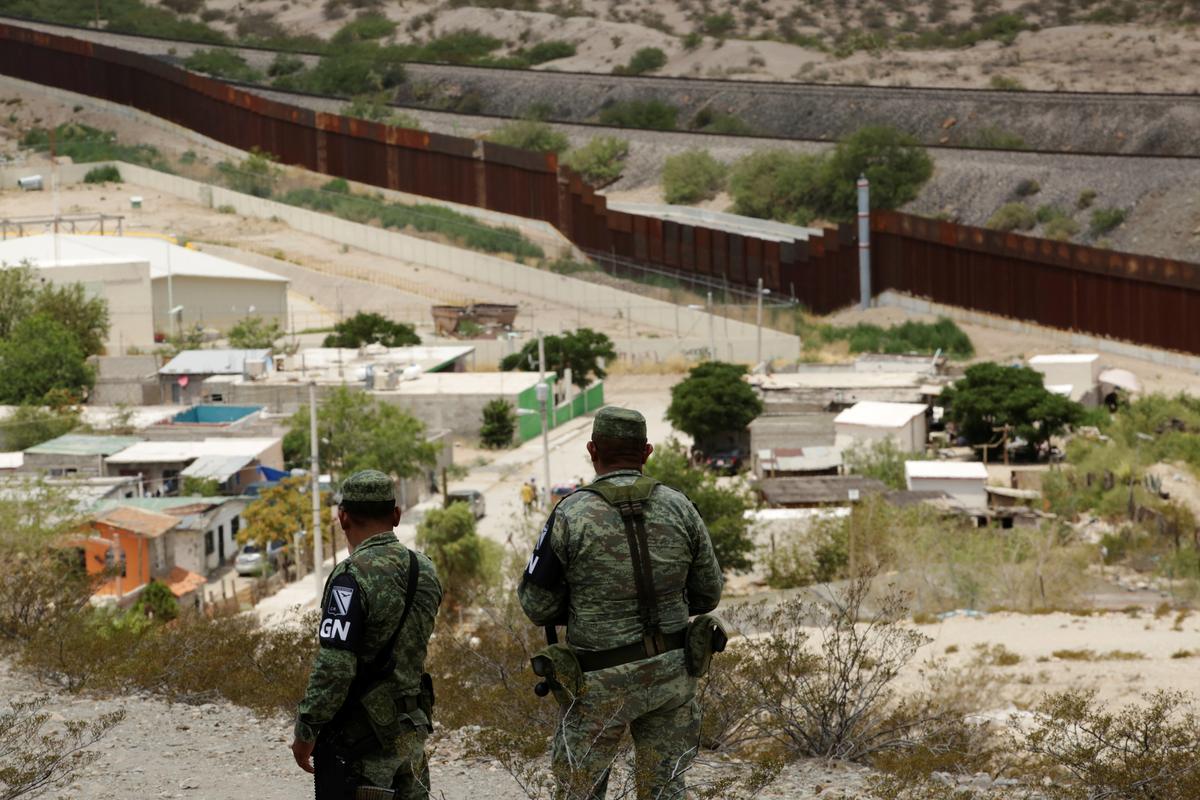 FILE PHOTO: Members of the Mexican National Guard patrol the border with the United States, as seen from Anapra neighborhood, on the […] 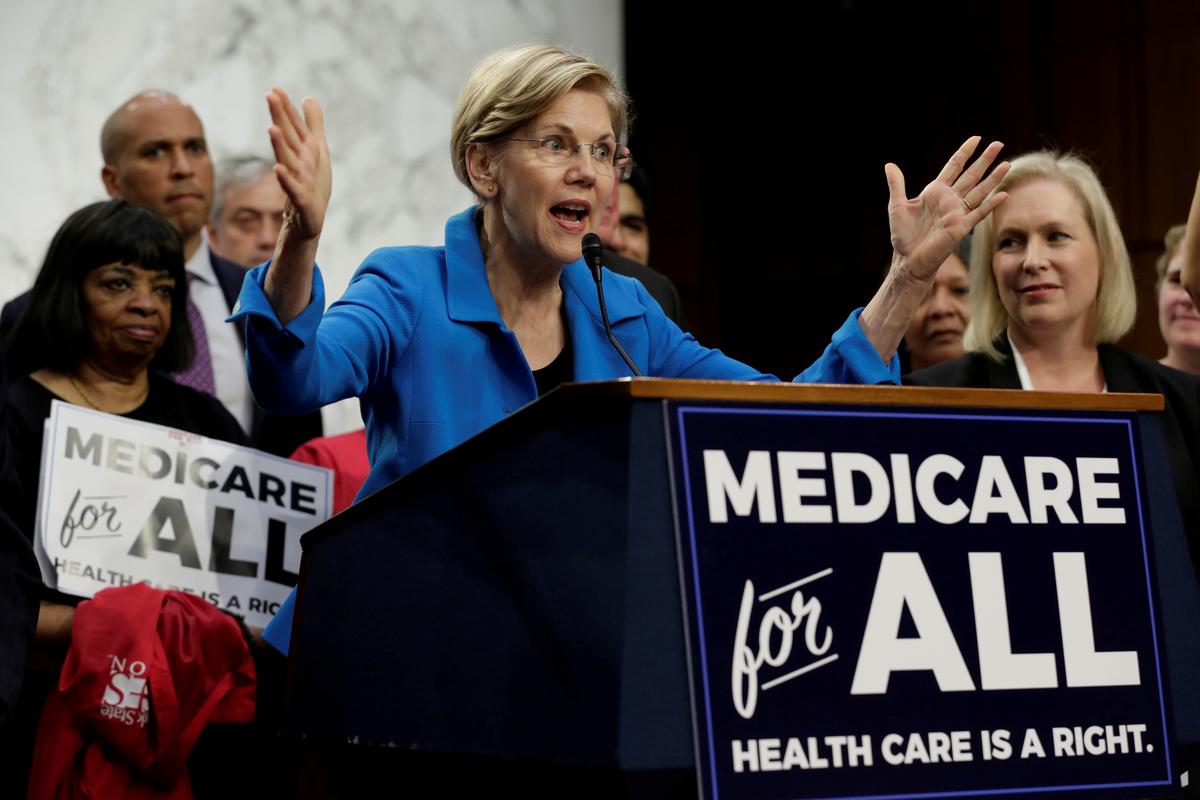 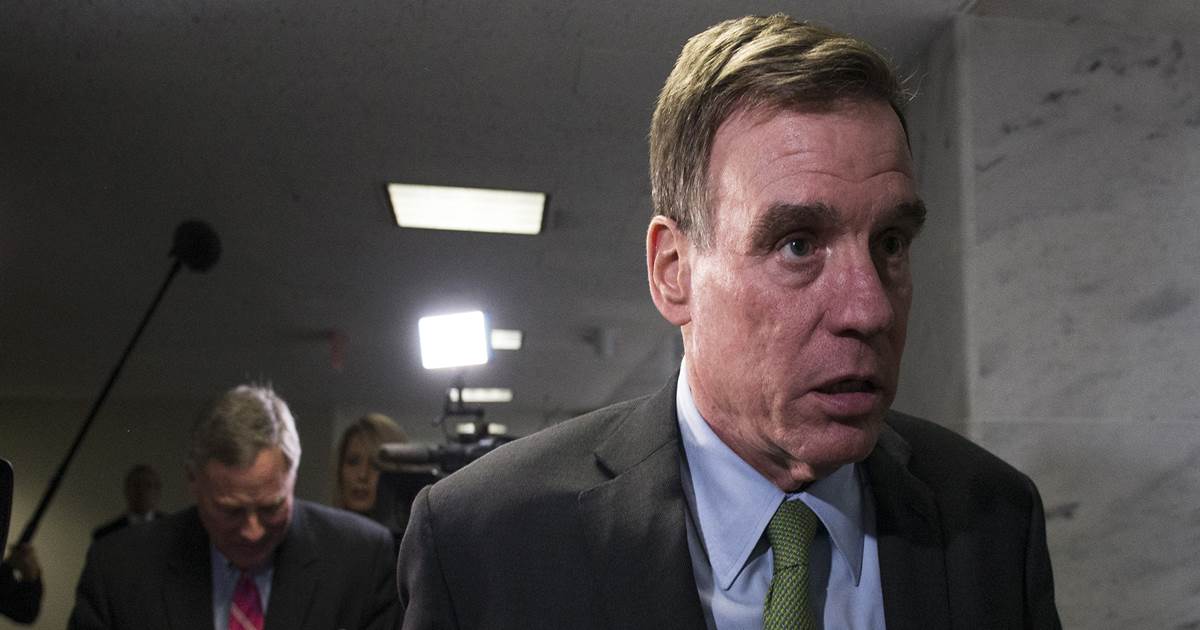 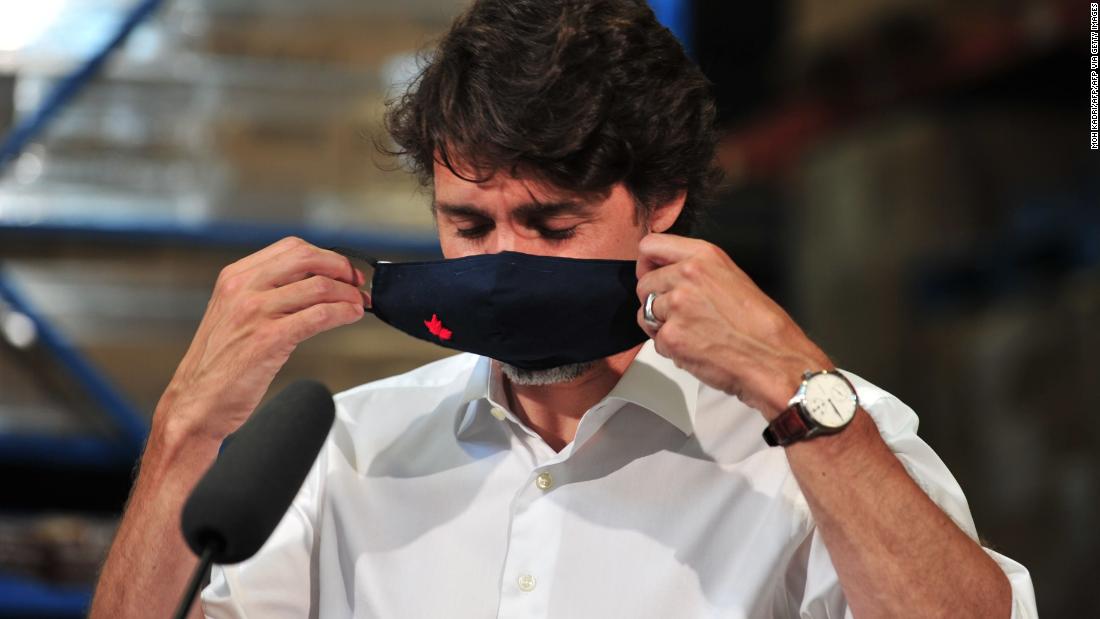