A student was left hungry after receiving a message from a food delivery driver saying he had eaten her two burgers, chips and a chicken wrap.

Illy Ilyas, 21, ordered nearly £15 worth of food on Uber Eats to be dropped off at her house in Ilford, east London.

She got the standard message saying her food was on her way but then as it got tantalisingly close another notification came through with the message from the courier.

When she went back into the app, Illy was told her food was delivered and asked if she would like to leave a tip. Instead she got in touch with the firm and was eventually able to get a replacement meal.

Despite having to wait longer for her food, Illy remained stoic. She told The Sun: ‘Maybe he was really hungry.  I wouldn’t want to be the reason a peckish man gets unemployed in a pandemic.

‘I found the whole thing funny. At least I know that the food was eaten. In the end, I got my food so I wasn’t fussed.  This has never happened to me before.

‘But the message did add comedic value to my usually mundane Uber Eats order. So, for that, he is forgiven.’ 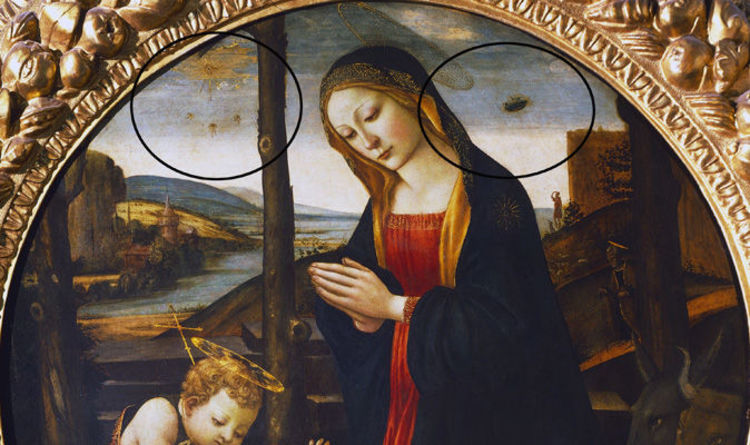 The painting, known as Madonna and Child with the Infant, Saint John the Baptist, was created by an unknown artist, but is […] 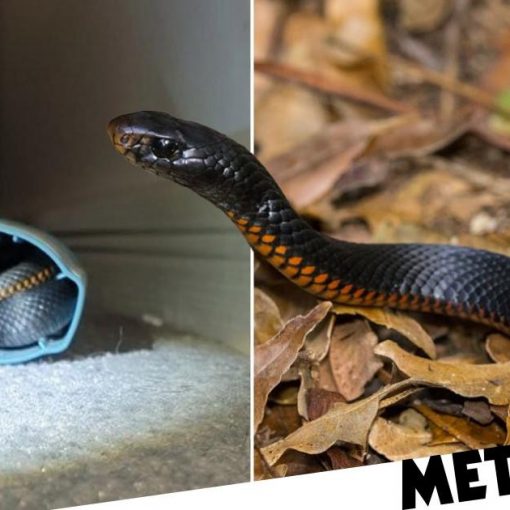 Snake catchers said it was one of the most ‘incredible’ hiding places they’d seen (Picture: Getty/Facebook/Sunshine Coast Snake Catchers 24/7) A teenage […] 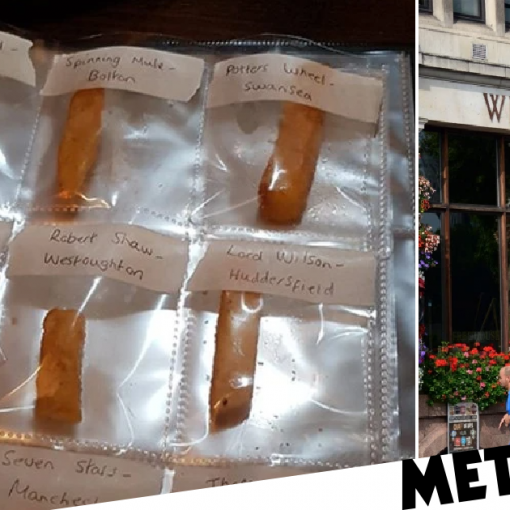 Can Boris Bennett complete the bizarre challenge before the chips go mouldy? (Picture: PA/MEN) A man claims to be on a mission […] 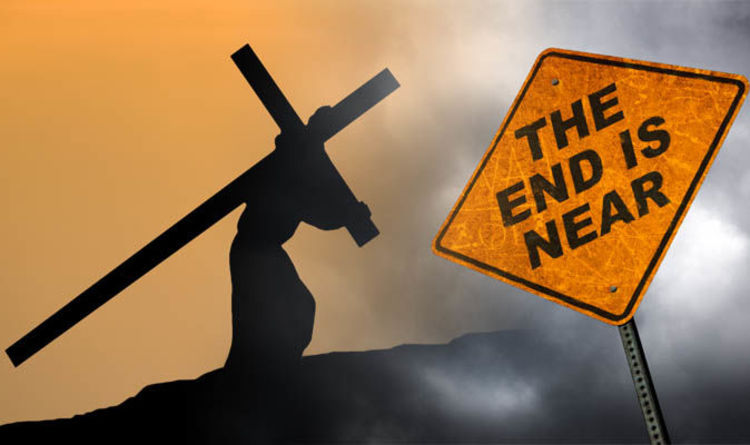 Biblical conspiracy theorist Paul Begley, who believes he is a messenger of God, told his followers we are now living in the […]