The Nets rolled to a 104-94 laugher over the Pacers on Wednesday that was nowhere near that close. The Nets led by 36 at one point and cruised at Barclays Center.

Whether it just a one-off reaction to having their pride stung the night before or if they had actually learned a lesson from their loss in Detroit, it was auspicious.

Kyrie Irving shook off a sore finger to score a game-high 35 points, while going a career-high 17-for-17 from the line — the second-best perfect night at the stripe in Nets history. DeAndre Jordan, whose defense has come under fire, had a double-double with 12 points and a season-high 13 boards, and he outplayed Indiana’s Myles Turner (three points, three rebounds).

The Nets (14-12) held Indiana to 39.1 percent shooting to snap a season-worst three-game skid, and they are heading into a five-game Western road swing on a positive note.

“Win or lose, I want to see a lot more compete and grit and toughness, and togetherness, frankly,” Nets coach Steve Nash said beforehand. “I want to see us form into a closer, tighter unit and competitive spirit, and results will come. But that’s the first step.

“Defense is a sacrifice. … It takes a willingness to do the extra work, to be either extremely hard-working and physical and/or totally locked-in mentally so that you’re a step ahead. Right now, we’re too far away from both of those concepts. We need to be way more locked in, way more physical, way more competitive and way more connected.”

They were all that on Wednesday. The thing is, it was predictable.

The Nets’ problem — even with Kevin Durant out — isn’t talent, but focus. Their 7-11 mark against losing squads — compared to an NBA-best 7-1 record versus teams .500 or better — coming into Wednesday shows that.

They held the Jazz, Celtics and Heat all under 100 points and 40 percent shooting, and defended well enough to beat the Clippers, Bucks and 76ers. With Indiana at .500 coming in, it’s no shock the Nets were engaged from the start.

The Nets led 27-18 after a first quarter in which their maligned defense held the Pacers to just 7-of-22 shooting. It was the second-fewest points the Nets had given up in an opening period all season, but it paled in comparison to the defense they played in the second quarter.

There was James Harden (19 points, 11 assists) diving on the floor for a loose ball to get a timeout. And Irving, the smallest Net on the court, fighting against three taller Pacers to come up with an offensive rebound and drawing a foul.

With the Nets clinging to a 32-25 edge after Aaron Holiday’s pull-up 3-pointer with 8:39 left in the half, they blew the game wide open. The Nets forced six straight misses and went on a 15-0 run.

Irving hit a patented turnaround fade, and then Jordan had a tip-in to go ahead 47-25. By the time Indiana broke the drought with 4:36 in the half, the Nets had held the Pacers scoreless for over four minutes.

It was the biggest halftime lead in the franchise’s Brooklyn era and the third-largest in team history. It was the second-fewest points the Nets had surrendered since moving to Barclays Center before the 2012-13 season.

Even the Nets couldn’t find a way to blow this one, though they tried. They coughed up an extended 30-14 third-quarter run as their edge shriveled to 76-60 on Domantas Sabonis’ jumper. But Nash quickly called a timeout to stem the tide and steady his team.

The Nets were up by 20 to close the third quarter, and cruised through the fourth.

“Steve is right: It takes pride, it takes effort, it takes a will night-to-night to get up for the guys you’re playing with,” Irving said. “Until then we’ll just look like great guys that look good on paper and still haven’t figured it out yet. But I’m confident.” 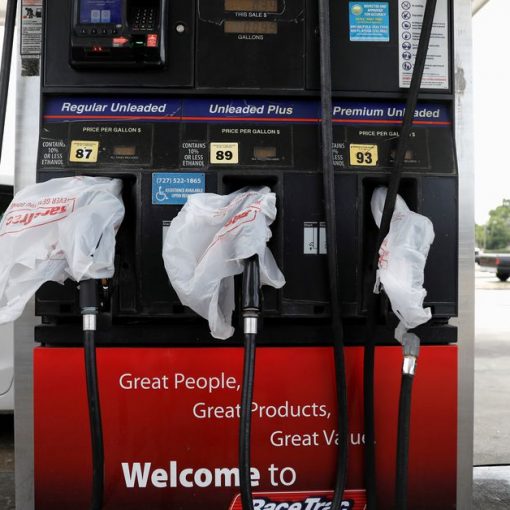 The U.S. capital was running out of gasoline on Friday, even as the country’s largest fuel pipeline network ramped up deliveries following […] 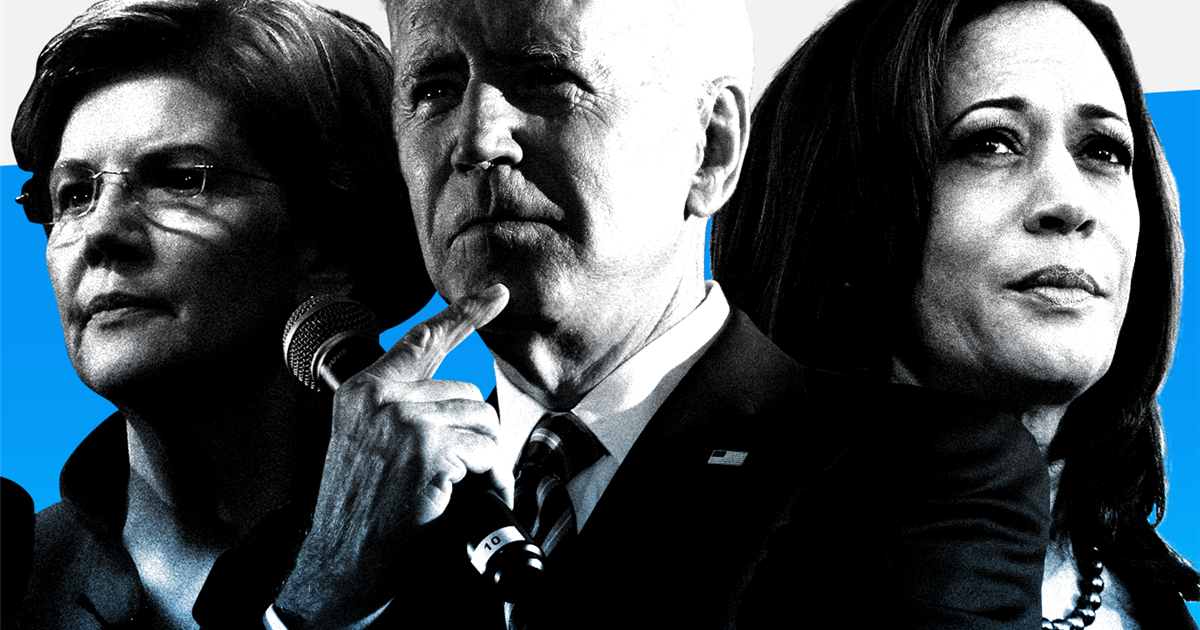 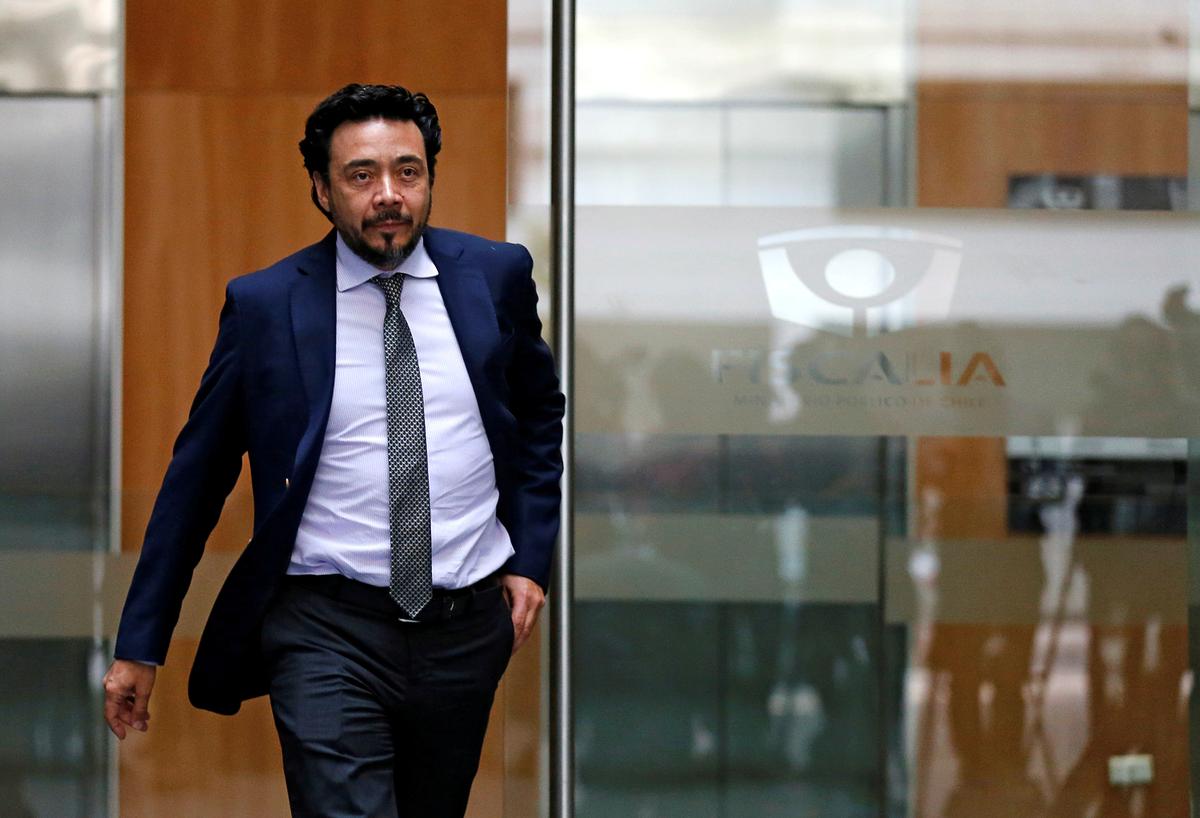 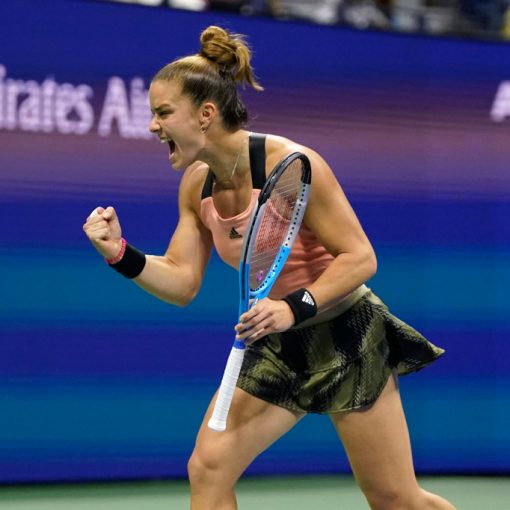 Karolina Pliskova is known for her powerful serve, but Maria Sakkari stole her thunder. The 17th-seeded Sakkari covered every inch of the […]