Officially off the market? Brooklyn Beckham sparked speculation that he secretly married fiancée Nicola Peltz after he stepped out wearing a ring.

On Monday, February 8, the 21-year-old English model was photographed wearing a band on his left hand while grocery shopping in L.A. He wore a Soundgarden T-shirt and white sneakers along with black jeans and a protective face mask amid the COVID-19 crisis.

The pair last fueled marriage rumors in August 2020 when Peltz, 26, posted a photo of Beckham on her Instagram Story wearing a gold band. She did not caption the shot.

Beckham was first linked to the Bates Motel alum in October 2019 following his split from Hana Cross. After less than a year of dating, the twosome announced their engagement in July 2020.

“Two weeks ago I asked my soulmate to marry me and she said yes xx I am the luckiest man in the world,” he wrote via Instagram at the time. “I promise to be the best husband and the best daddy one day ❤️ I love you baby xx.”

Sharing the same photo, Peltz noted how Beckham has made her “the luckiest girl in the world” with his proposal. “I can’t wait to spend the rest of my life by your side. your love is the most precious gift. I love you so so much baby and thank you harper for this pic 🥰,” she added.

The duo’s romance has received praise from Beckham’s famous family. His mother, Victoria Beckham, gushed about the pair’s milestone shortly after they got engaged, writing via Instagram, “The MOST exciting news!! We could not be happier that @brooklynbeckham and @nicolaannepeltz are getting married! Wishing you so much love and a lifetime of happiness 🙏🏻We all love you both so much x.”

The former Spice Girls member, 46, went on to praise Peltz months later during an appearance on the British talk show Lorraine.

“[Nicola] is just wonderful,” she said in December 2020. “She’s sweet, she’s kind, she’s such a lovely, warm, wonderful, wonderful woman. We couldn’t have asked for Brooklyn to meet a more adorable, lovely lady. We are very happy. We love her. He’s so happy.”

Brooklyn has displayed his love for the Transformers: Age of Extinction actress in multiple tattoos. In January, he got Peltz’s late grandmother’s name tattooed on his arm. When Peltz shared a pic on her Instagram Stories of her man’s arm resting on her leg later that month, new ink on his body read: “My life, my love, my truth, my breath, my reason, my beauty, my precious.”

Scroll down to see photos of how Brooklyn fueled marriage rumors when he recently stepped out. 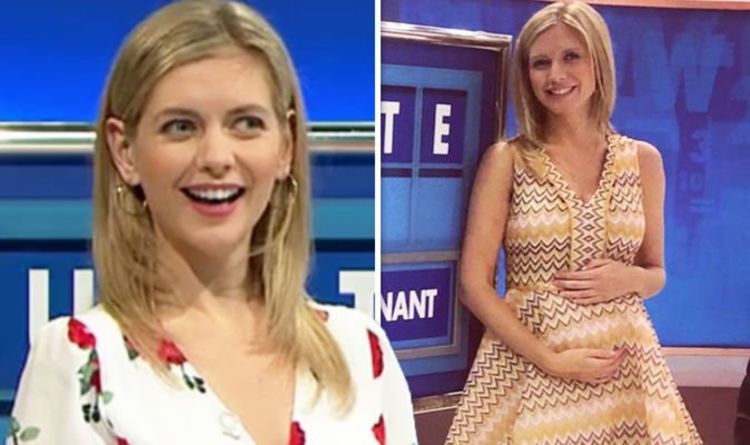 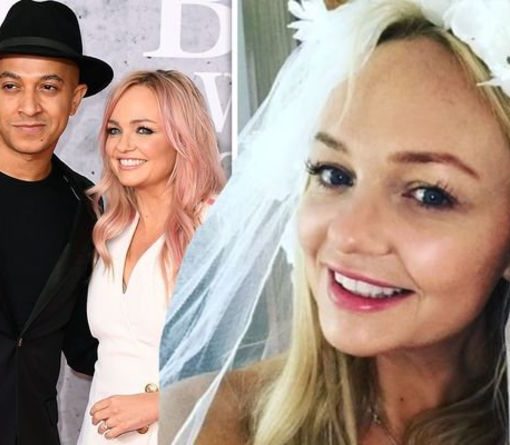 Jade also announced the news on his Instagram account to his 33,400 fans, sharing a full length snap of him and his […] A source close to the star said: “Katie is, understandably, utterly devastated. “She was taken to hospital in an ambulance where she […]