For months, China resisted allowing World Health Organization experts into the country to trace the origins of the global pandemic, concerned that such an inquiry could draw attention to the government’s early missteps in handling the outbreak.

After a global uproar, the Chinese government finally relented, allowing a team of 14 scientists to visit laboratories, disease-control centers and live-animal markets over the past 12 days in the city of Wuhan.

But instead of scorn, the W.H.O. experts on Tuesday delivered praise for Chinese officials and endorsed critical parts of their narrative, including some that have been contentious.

The W.H.O. team opened the door to a theory embraced by Chinese officials, saying it was possible the virus might have spread to humans through shipments of frozen food, an idea that has gained little traction with scientists outside China. And the experts pledged to investigate reports that the virus might have been present outside China months before the outbreak in Wuhan in late 2019, a longstanding demand of Chinese officials.

“We should really go and search for evidence of earlier circulation wherever that is,” Marion Koopmans, a Dutch virologist on the W.H.O. team, said at a three-hour news conference in Wuhan, where the experts presented their preliminary findings alongside Chinese scientists.

Some scientists worry that shifting attention to other countries could cause the investigation to lose its focus. Determining what happened in the early days of the outbreak in China is considered critical to avoiding another pandemic.

The W.H.O., by design, is beholden to its member countries and has long struck a diplomatic tone in dealing with the Chinese government, which is notoriously resistant to outside scrutiny. The inquiry is still in its earliest stages — it could take years — and W.H.O. officials have promised a rigorous and transparent examination of data and research by China and other countries.

Still, the findings announced Tuesday gave Beijing a public relations win as it comes under attack from officials in the United States and elsewhere for its initial efforts to conceal the outbreak.

“This is the most authoritative support that China has received in terms of its official narrative,” said Yanzhong Huang, a senior fellow for global health at the Council on Foreign Relations.

Mr. Huang said the W.H.O. should continue to press China for data and access.

“One visit is not enough time to do a thorough investigation,” he said. “They’re doing all the work within the parameters set by the Chinese government.”

The team did not report major breakthroughs but said it had found important clues. The virus was circulating in Wuhan several weeks before it appeared at the Huanan Seafood Wholesale Market, where some of the earliest clusters were initially reported, the experts said. It most likely emerged in bats and spread to humans through another small mammal, though the experts said they have not been able to identify the species.

“All the work that has been done on the virus and trying to identify its origin continue to point toward a natural reservoir,” Peter K. Ben Embarek, a food safety scientist with the W.H.O. who is leading the team of experts, said at the news conference.

Dr. Ben Embarek said it was “extremely unlikely” that the virus might have leaked accidentally from a laboratory studying bat coronaviruses in Wuhan. It is a notion that some skeptical scientists say is worth exploring, though it remains largely unsubstantiated. This theory is different from a widely discredited one pushed by some Republicans in the United States, which claimed that a lab in China had manufactured the virus for use as a bio-weapon.

The team last week met with leaders of the Wuhan Institute of Virology, which houses a state-of-the-art laboratory, and Dr. Ben Embarek said that “it was very unlikely that anything could escape from such a place,” citing safety protocols there.

The W.H.O. experts tried to focus their remarks on Tuesday on the scientific aspects of the mission. But the inquiry has often been overshadowed by politics.

Some officials in the United States and other Western countries have cast doubt on the independence of the W.H.O. investigation, arguing that China is seeking to control the outcome. The government repeatedly delayed the visit by W.H.O. experts and sought to limit the scope of their mission. And the authorities are firmly in control of research related to the virus in China, raising concerns that they might seek to prevent the release of embarrassing information.

The Chinese government has tried to shift the focus elsewhere, continuing to suggest that the virus may have originated overseas. The Chinese ambassador to the United States, Cui Tiankai, recently suggested that the United States should allow the W.H.O. to send investigators there as part of its inquiry.

Chinese officials heavily promoted the idea that the virus came from abroad at the news conference on Tuesday, arguing that the search for the origin of the virus should focus on places outside China.

The investigation will “not be restricted to any location,” said Liang Wannian, who led the team of Chinese scientists assisting in the W.H.O. mission. He said that Chinese researchers had found no evidence that the virus was circulating in China on a wide scale before December 2019.

In Washington, Ned Price, a State Department spokesman, said at a news conference that the United States would wait to see the W.H.O.’s report before drawing conclusions about its findings and how transparent Beijing had been with the investigators.

During their visit to Wuhan, the W.H.O. team members said they were trying to steer clear of politics and promised to ask tough questions. While in Wuhan, where they submitted to two weeks of quarantine before beginning field work, they granted interviews to the news media and were photographed getting tested for the coronavirus. They turned to social media to bring more transparency to the visit, posting photos and comments about their talks with Chinese scientists.

The experts repeatedly praised their Chinese counterparts, saying the government had worked in good faith to grant access to important sites, including laboratories and markets. At the news conference on Tuesday, the experts were cordial and did not challenge statements by their Chinese hosts.

The team will face pressure in coming months to not only resolve tricky scientific questions but to demonstrate that they are carrying out a fair-minded and tough investigation.

“China’s strategic narrative now is, ‘This has been the China part of the investigation, and we’ve done it, and let’s move on,”’ said Daniel R. Lucey, an infectious-disease specialist at Georgetown University.

Dr. Lucey said the experts would need to produce a breakthrough in order to demonstrate credibility.

“If the team doesn’t come up with something of substance,” he added, “there’s also the risk of people saying this was all just a show.” 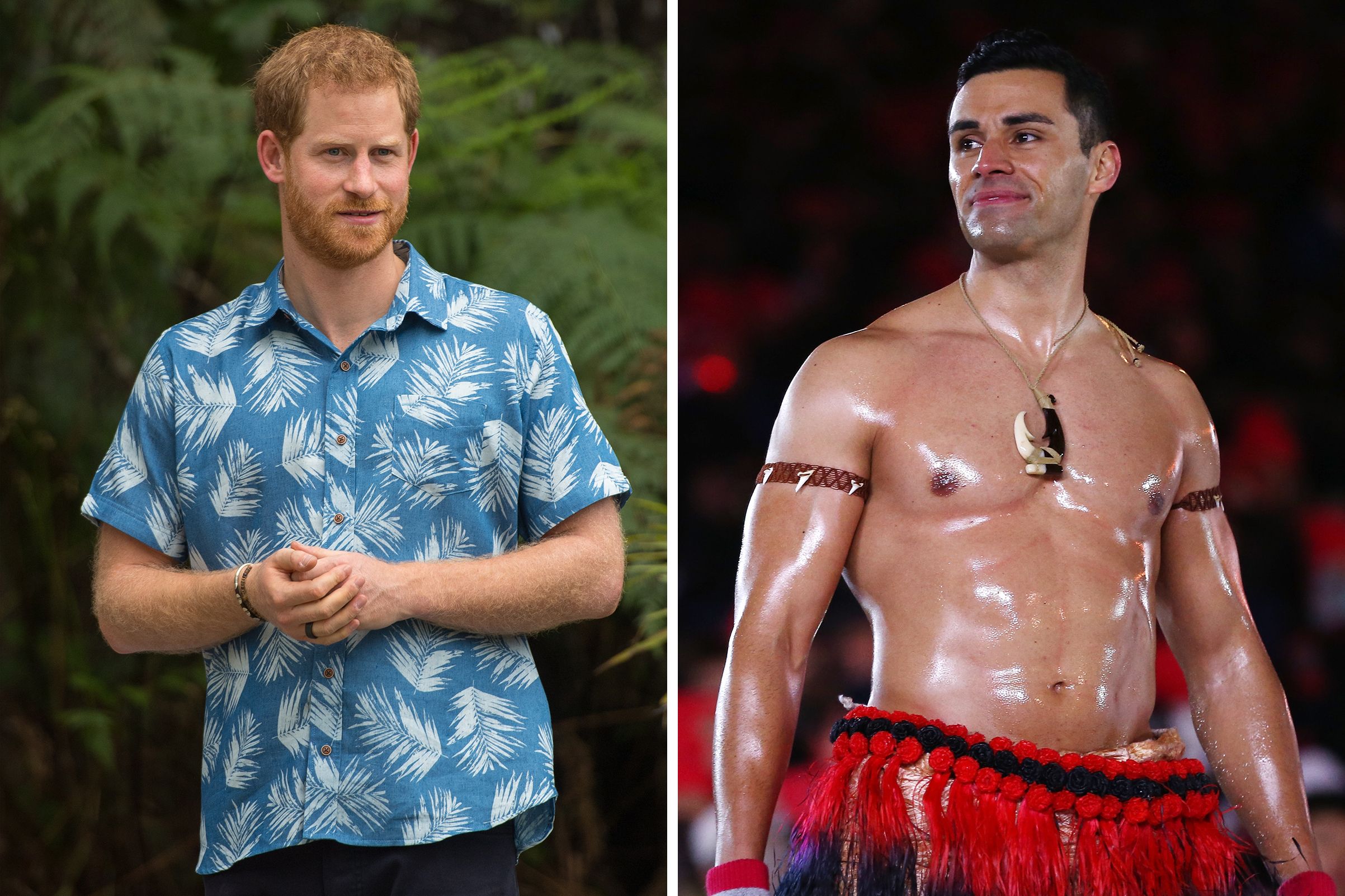 Before leaving Tonga to return to Australia on Friday, Prince Harry and Meghan Markle got the chance to to meet the Polynesian […] 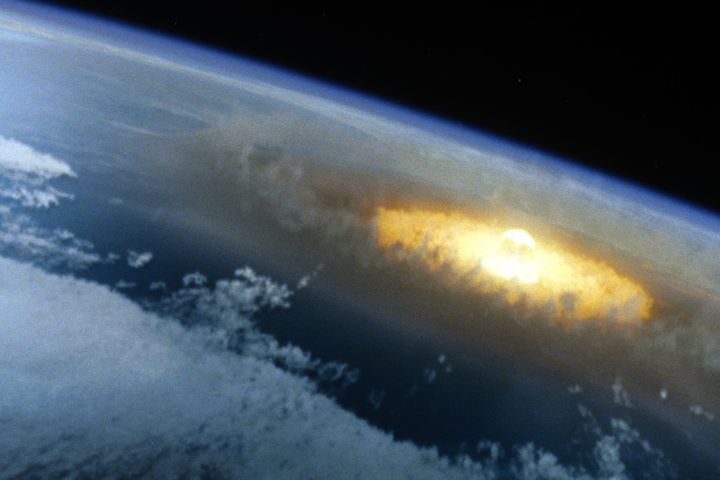 If an asteroid were ever to be come hurtling towards Earth, what would be the plan to stop it from impacting the […] 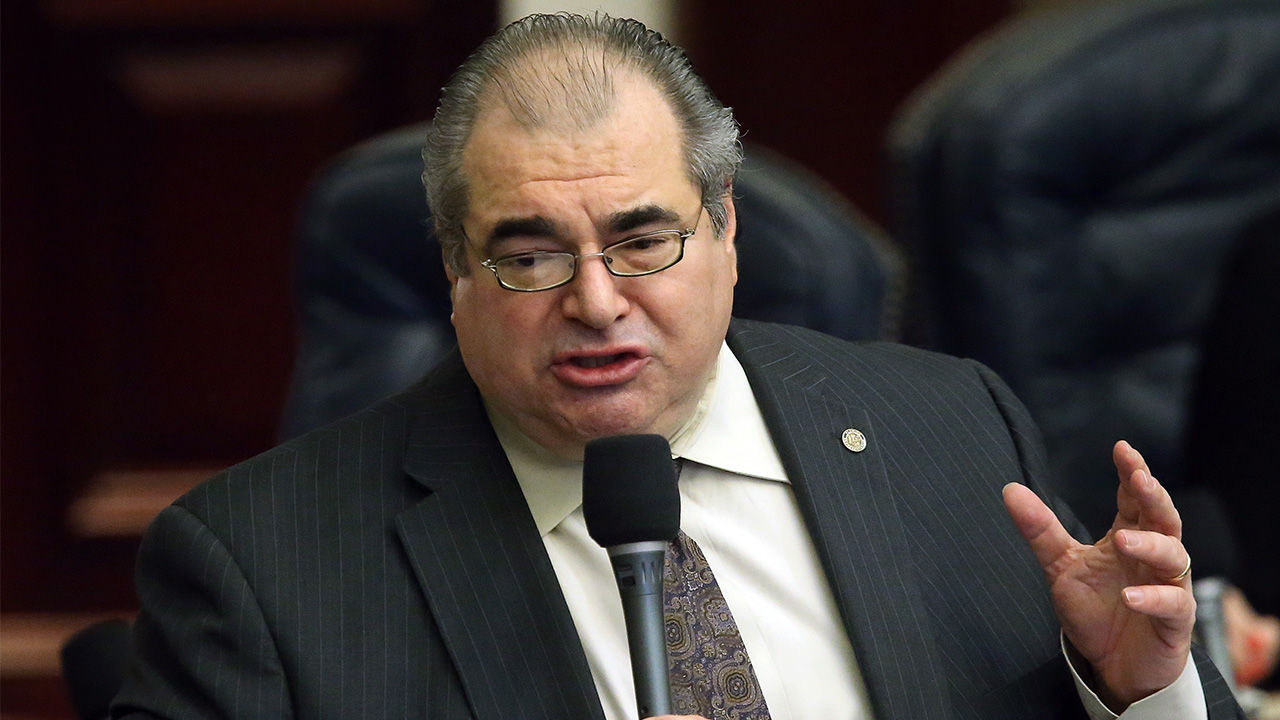