The tentative agreement ends weeks of tense negotiations between the union and Chicago Public Schools system.

While both sides agreed that they wanted to be back in the classroom with students, the teachers union worried that it was not yet safe in light of the Covid-19 pandemic.

According to the union’s news release, 13,681 members voted yes and 6,585 voted no to the proposed framework for in-person learning.

The framework is now a ratified agreement between Chicago Public Schools and the Chicago Teachers Union.

It follows a tentative agreement that was reached on Sunday.

“This agreement was about making sure everyone in our school communities just aren’t safe, but also that they feel safe,” Mayor Lori Lightfoot said, “And feel that their lived experiences and fears and frustrations have been heard.” 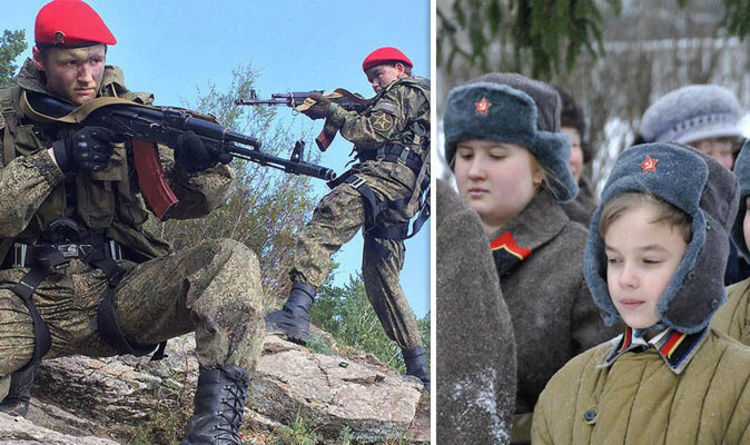 The force of mainly schoolchildren, seen by critics as a sign of increasing militarisation in Russia, now numbers almost 190,000 –and rising.  […] 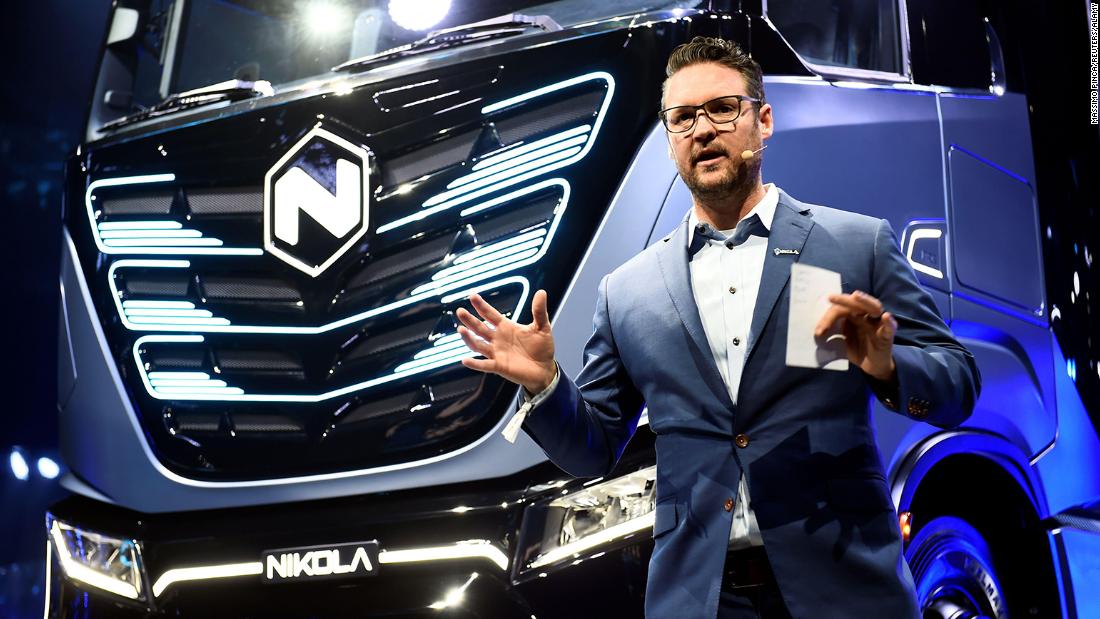 Milton has also resigned from the company’s board, Nikola said in a statement on Sunday. The company has previously denied the allegations […] 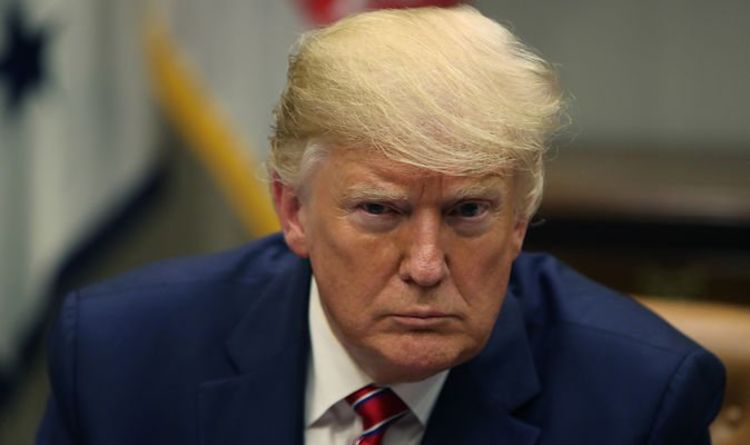 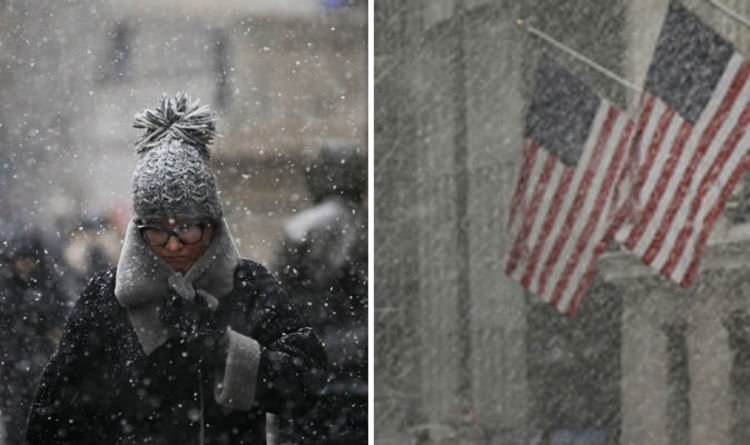 Freezing cold, snow, wind and sleet are blasting the northeast and midwest of the United States, while the northwest has been simultaneously […]