Mary Wilson, a founding member of The Supremes, died Monday at her home in Las Vegas, her publicist said. She was 76.

No cause of death was provided by her friend and publicist Jay Schwartz.

Wilson was an original member of the iconic Motown group known for a string of hits including “Stop! In the Name of Love” and “Back in My Arms Again.”

“The Supremes were always known as the ‘sweethearts of Motown.'” Berry Gordy, founder of the Motown record label, said in a statement. “Mary, along with Diana Ross and Florence Ballard, came to Motown in the early 1960s. After an unprecedented string of No. 1 hits, television and nightclub bookings, they opened doors for themselves, the other Motown acts, and many, many others.

“She was a trailblazer, a diva and will be deeply missed,” Gordy said.

Wilson, Ross and Ballard rose to fame as a trio, but the group started with four women. Barbara Martin left the group, which Wilson and the others joined as teens in Detroit.

They were inducted in the Rock & Roll Hall of Fame by Little Richard in 1988.

In inducting The Supremes to the Rock Hall in 1988, Little Richard called them “the greatest” and said “there’s never been anything like them.”

After Ross left the group for a successful career as a solo artist and actress, Wilson continued with the Supremes and then embarked on a solo career of her own.

She was also an author who wrote several books, including her memoir, “Dreamgirls: My Life as a Supreme.” Wilson was also named a U.S. cultural ambassador by the State Department in 2003.

Services will be private due to the Covid-19 pandemic, but a celebration of her life will take place later this year, Wilson’s representatives said.

The family asked that friends and fans support the United Negro College Fund or the Humpty Dumpty Institute. The latter group helps in landmine clearance projects around the world. Wilson spoke out about landmines and was a spokesperson for the group. 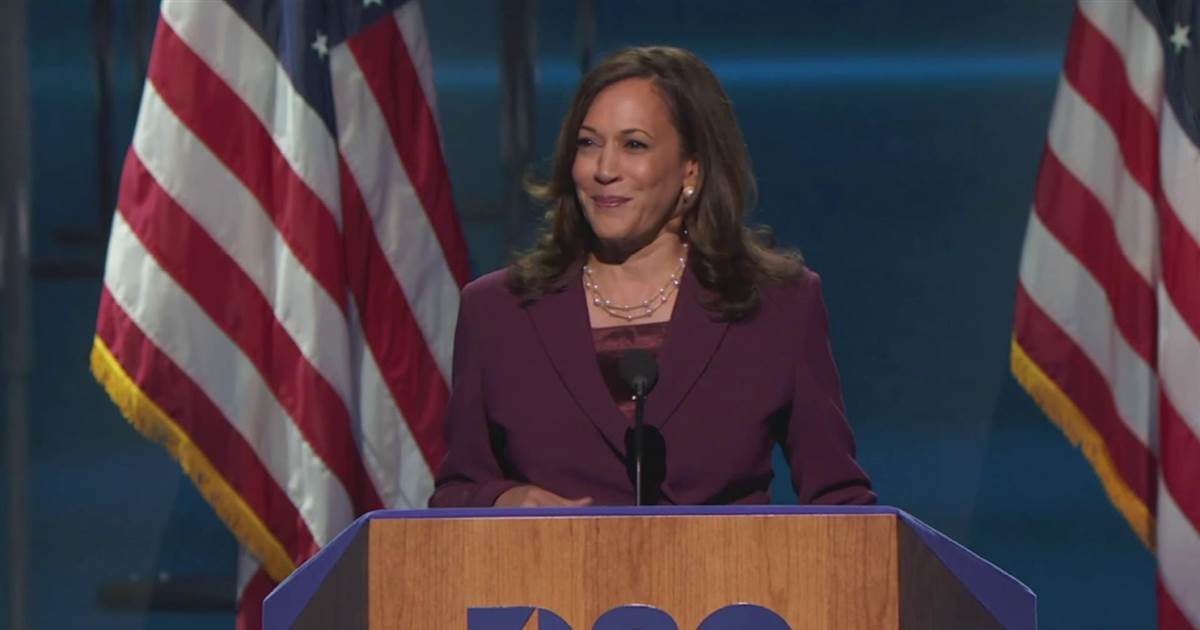 Watch as Sen. Kamala Harris speaks at the 2020 Democratic National Convention to accept the nomination as Vice President. She reflected on […] 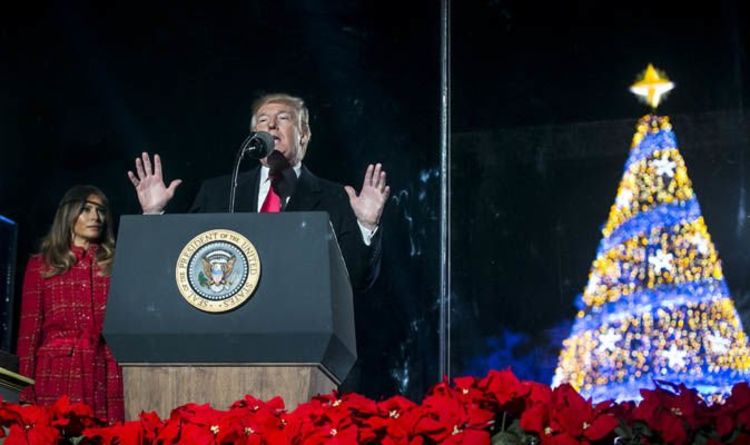 The president is likely to jet off to his ‘winter White House’ – Mar-a-Lago – in Palm Beach, Florida. President Trump bought […] 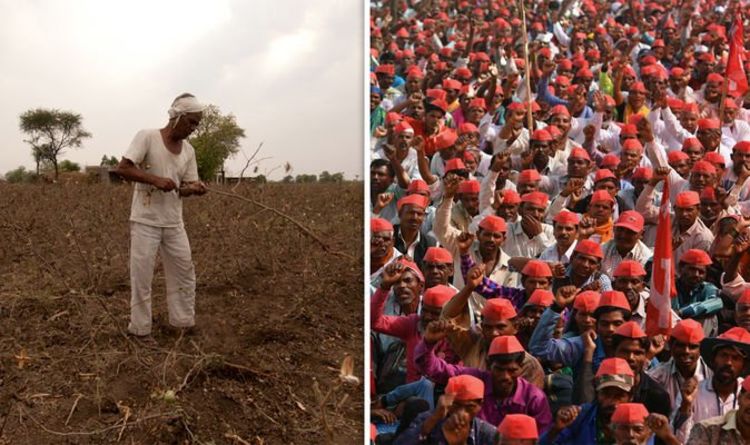 Since 2017, some 4,500 farmers have killed themselves in the state of Maharashtra alone, while in Nashok, one farmer took their own […] 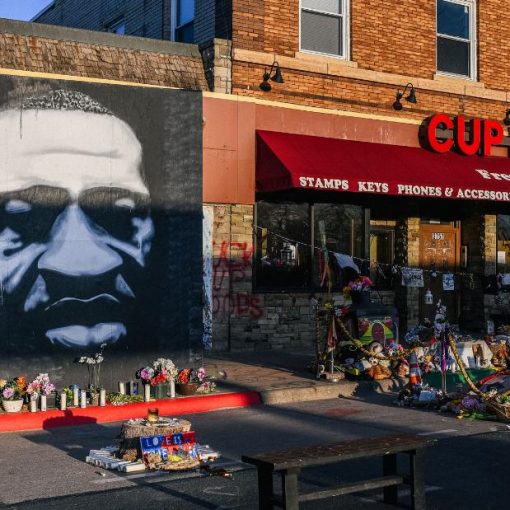 Prosecutor Jerry Blackwell broke it down: 4 minutes and 45 seconds as Floyd cried out for help, 53 seconds as he flailed […]