A man has been given a £200 fine after he was found naked in his Mazda in a closed car park on what he said was an essential trip to buy some wet wipes.

The unnamed man appeared flustered when he was questioned by police in Derbyshire who were patrolling yesterday after local rangers alerted them to littering and ‘other soiled items’ in the area.

Police said on Facebook: ‘On pulling up next to the car officers were startled to discover a lone male in a complete state of nature.

‘Naturally, officers challenged the nude male, asking him why he was in a closed carpark.

‘The man claimed he had stumbled across the car park by accident after taking several wrong turns, having just made a specific journey to a shop to purchase a pack of wet wipes.

‘However, the male was unable to provide a reasonable excuse of why he was stark naked in the car park during the height of a national lockdown.’

After fining him they sent him on his way and told him to put some clothes on.

The same police team also revealed that they had fined a couple who met up for a ‘peck in a Peugeot’ in a car park at a closed beauty spot.

A man made a 100-mile round trip from Lancashire to pick up his girlfriend in Leicestershire and took her up the A511 to Staunton Harold Reservoir near Melbourne, Derbyshire, to share a kiss that ended up costing them £200 each. 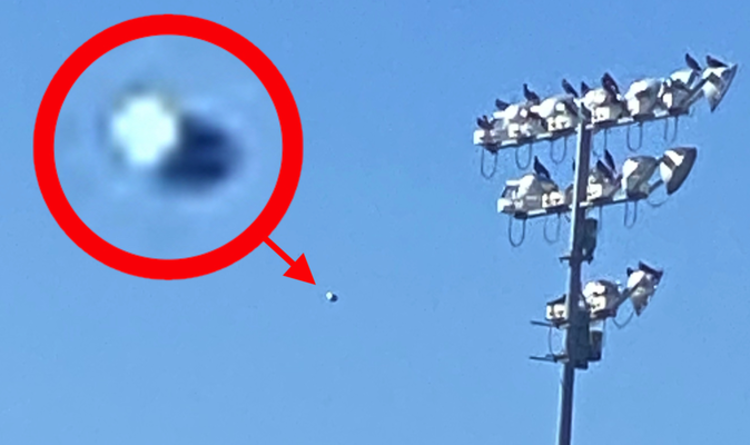 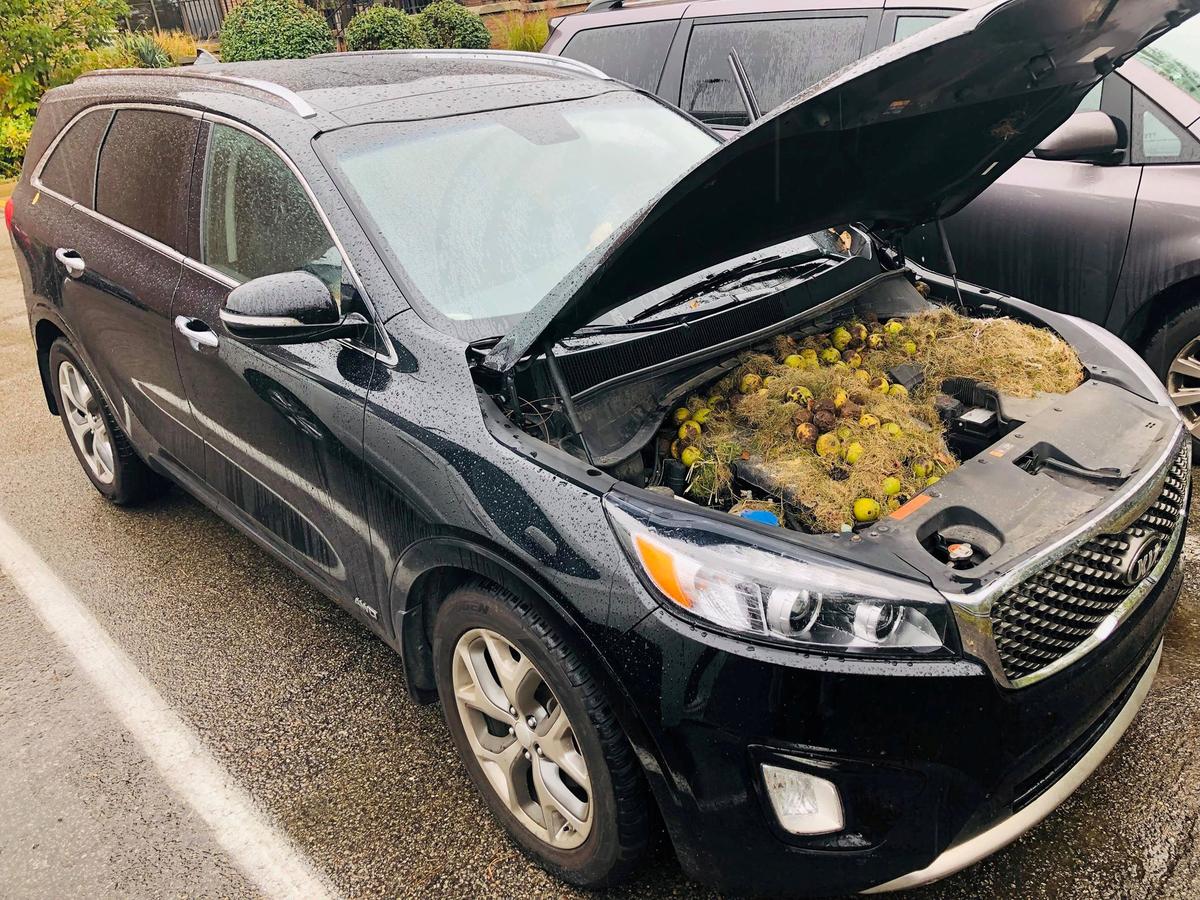 Walnuts and grass hidden by squirrels are seen under the hood of a car, in Allegheny County, Pennsylvania, U.S. in this October […] 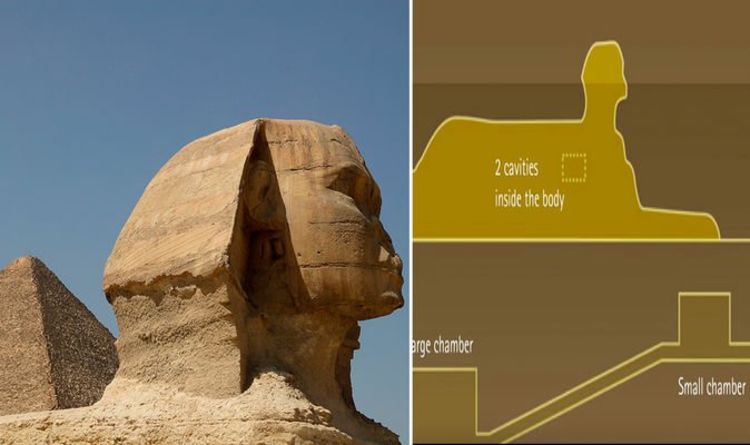 The pyramids of Giza and the Sphinx could all be linked by a vast underground network of chambers and passageways, and the […] 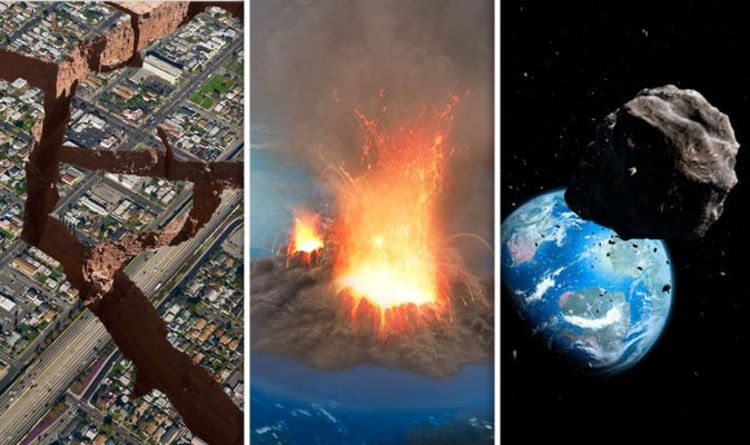 As the moon took on its red colouring following a partial lunar eclipse, known as a blood moon, on Sunday, January 20, […]