Kamala Harris was spotted getting a daily cardio workout in by running up and down the many steps of the Lincoln Memorial over the weekend as onlookers passed by her.

Kamala Harris, 56, may be the first female vice president the U.S. has ever seen but she’s not letting that stop her from making time for her beloved running workouts! The politician was seen discreetly running up and down the steps of the Lincoln Memorial in Washington D.C. over the weekend and it gave us serious Rocky Balboa vibes. She was bundled up in a black jacket, black pants, and white sneakers during the outing as well as a black baseball cap and black face mask. Check out the video of Kamala running HERE!

Since Kamala’s outfit could easily keep her under the radar, we’re not sure whether or not anyone who was at the Lincoln Memorial at the same time recognized her, but if they did, they seemed to give her space as she took her impressive steps. However, Secret Service still surrounded her to make sure everything was safe. At one point, when she got to the top of the stairs, she also gave an unidentified bystander a high-five.

Kamala’s running workout was definitely reminiscent of Sylvester Stallone‘s character running up the steps of the Philadelphia Museum of Art in an iconic scene from Rocky 2, which can be seen above. The sweaty boxer was joined by a large group of kids who ran after him and jumped up and down with him once they reached the top of the steps and it truly is one of film’s most memorable moments.

Before her latest running outing, Kamala made headlines for another one, which happened at the same time it was declared that Joe Biden was elected the next President of the United States and she was elected Vice President. The former Senator was jogging when she received the exciting news and immediately called Joe to congratulate him. “We did it, we did it, Joe,” she said to him in a clip she later posted to Twitter. “You’re going to be the next President of the United States.”

She was wearing her running gear, which included a dark gray long-sleeved zip-up top with the Nike logo on it and black leggings, in the video and couldn’t help but laugh with joy. 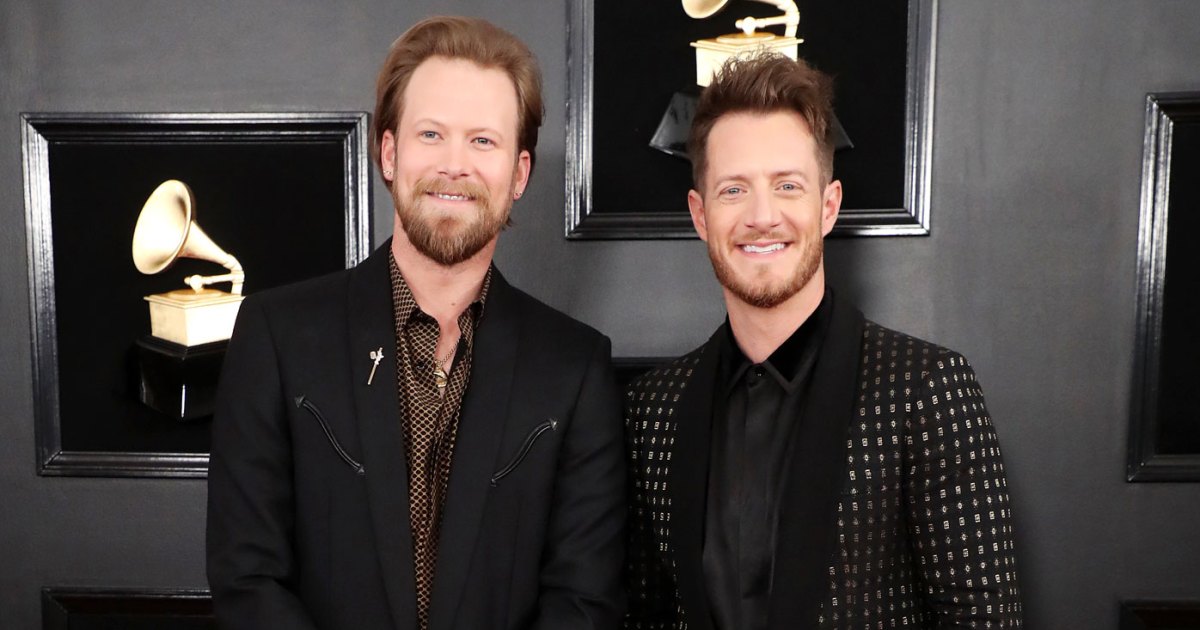 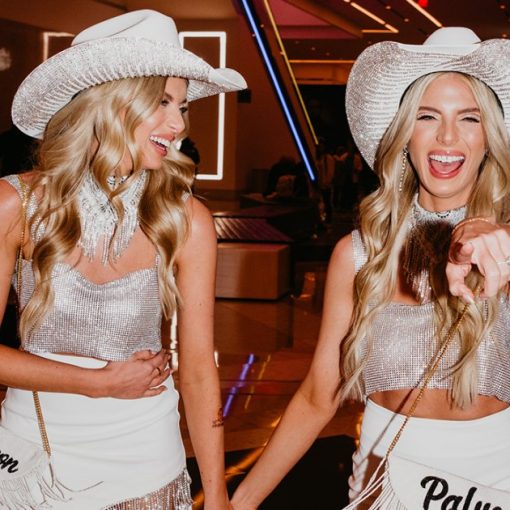 From the Bachelor mansion to bachelorette bashes! Twins Haley and Emily Ferguson are getting ready to walk down the aisle, and they […] 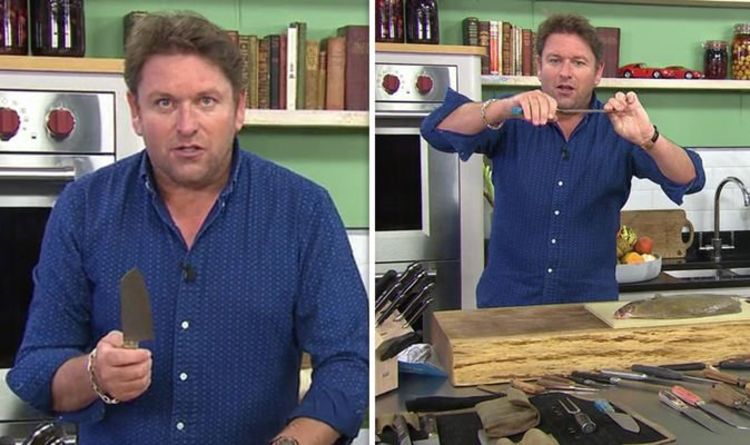 Police are currently carrying out a search at flats in Stafford, where he is believed to have lived. A man and woman […] 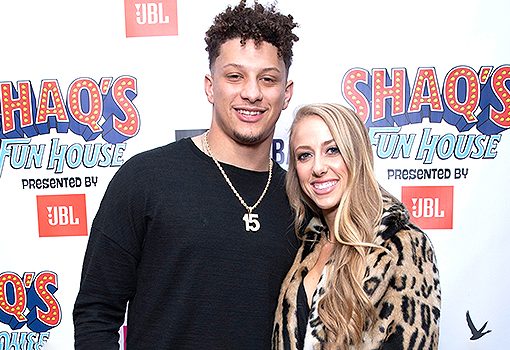 Sterling Skye stole the show at Patrick Mahomes and Brittany Matthews’ wedding! The couple’s one-year-old daughter looked too cute while partaking in […]