Dancing on Ice: Torvill and Dean discuss their recorded routines

The legendary ice skating duo, Jayne Torvill and Christopher Dean, are judges on Dancing On Ice and have been a part of the show since its inception. This year, new challenges have been presented to the ITV contest due to coronavirus. One of them is not having a live studio audience – but Torvill and Dean revealed this didn’t prevent heated responses to their scoring.

Torvill and Dean were in their late teenage years when they were partnered up in Nottingham and went on to make history as an ice skating duo.

Their performance to Boléro at the 1984 Winter Olympics, in Sarajevo, remains among their greatest achievements.

After that iconic free-dance, they received an “unprecedented” perfect mark of 6.0 – the highest that could be awarded – by all judges.

Their win, which earned them a gold medal, was watched by 24 million people and came eighth in a Channel 4 poll for the 100 Greatest Sporting Moments.

Since 2006, Torvill and Dean have been a part of Dancing On Ice and since becoming judges have split fans due to their tough criticism.

Jayne Torvill and Christopher Dean got an ‘unprecedented’ score during their Bolero performance (Image: GETTY)

They revealed the difficulties of putting on the ITV show this year and the response to their marking, during an interview with Express.co.uk.

Christopher felt that it was “really important” to have Dancing On Ice back on TV screens while the country is in the middle of its third national lockdown.

He said: “TV is an important thing as we’re locked up… I think shows like Dancing On Ice are really important for people to let go of things.

“It helps people to not think about things, relax, smile, laugh and not take on all of the pressures of what’s going on right now because it’s such a difficult time for everybody.”

Christopher feels it gives the public “moments of escapism” due to how “competitive” and intense the show is.

JUST IN: Torvill and Dean heartbreak: Skaters’ sorrow over ‘separation’

Jayne Torvill and Christopher Dean admitted to a brief one-time fling after one performance (Image: GETTY)

He said: “It’s a competition, so everybody gets very competitive about it and so do the celebrities.

“The way it’s put together, it’s all dressed up and yet you’re a fraction away from disaster at times.

“I think it puts you on the edge of your seat, but it still has a warm feeling about it as well.”

Dancing On Ice is a little different this year due to there being no live studio audience – which Jayne admitted was “a bit strange” at first.

She said: “So, we kind of got used to performing without the audience and then judging and not having the audience react.

Torvill and Dean: Jayne and Christopher were partnered up during their late teenage years (Image: GETTY)

“We’ve spoken to some of the celebrities and some of them prefer not having the audience, it gives them less pressure.

“To come out through the tunnel and see hundreds of people, when you’re already out of your comfort zone, is probably quite scary.

“But for some of them though, they like to react to an audience so it’s sort of a balance of some do, some don’t.

“But for us, you know, I guess what we can take from it is that we’re not going to get booed by the audience if they don’t agree with the mark.”

Despite Jayne’s comment, she actually received “a few boos” from “some people” last month, who were revealed to be “crew and competitors”.

Jayne Torvill and Christopher Dean are judges on Dancing On Ice 2021 (Image: EXPRESS)

Christopher interrupted with a sly dig: “It’s surprising how everybody becomes an expert in a short space of time!”

Jayne was accused of being “too harsh” by fans on Twitter but the ice skater maintained her marking was fair.

“I know a couple of my marks were lower than the others, which is unusual really, but it was just my personal feeling you know.

“We’ve got a long way to go in the competitions, so… there’s a lot of improvement to be done going forward.

Dancing on Ice: Torvill and Dean discuss the celebrities’ skills

“You can’t give too high marks to everybody because they need to earn it basically.”

He replaced comedian Rufus Hound, who had to leave the competition after he tested positive for coronavirus, only to be booted out shortly after.

During Torvill and Dean’s interview with Express.co.uk, Jayne explained that she was sad to see Rufus leave the show.

Torvill and Dean vented frustration over being booed on Dancing On Ice (Image: GETTY)

She said: “He did have his own style, I think Chris and I were both surprised at how good he had got from when he started.

“I mean his skating still needed a lot of work from when we had seen him initially at boot camp… but he had his own style of performance.

“It was a very clever performance as well, so we would have liked to have seen if he could have progressed from there with the skating – but I guess it wasn’t to be.”

Dancing On Ice airs at 6pm Sunday on ITV. 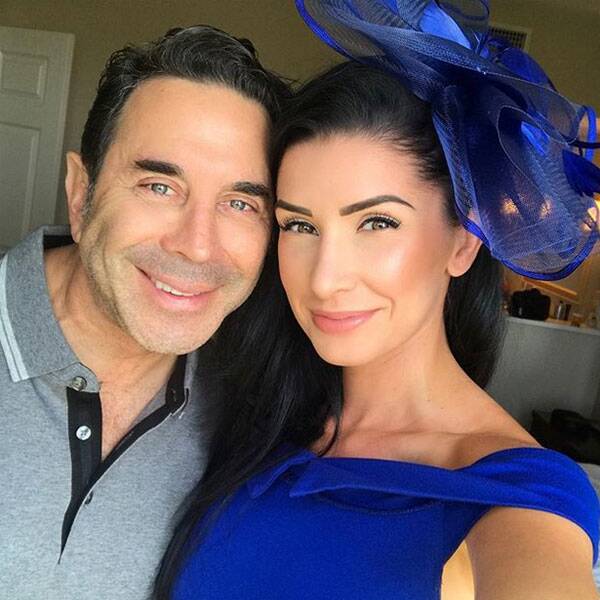 Boy or girl?! Botched star Dr. Paul Nassif and wife Brittany Nassif are revealing the sex of their baby-to-be and it’s…a GIRL! […] 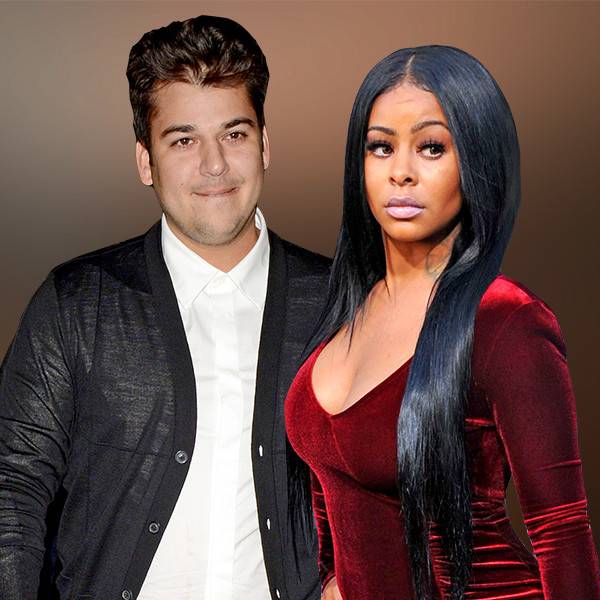 Shutterstock/E! Illustration Alexis Skyy is making her admiration for Rob Kardashianknown on social media.  The Love & Hip-Hop star used the L-word on Friday […] 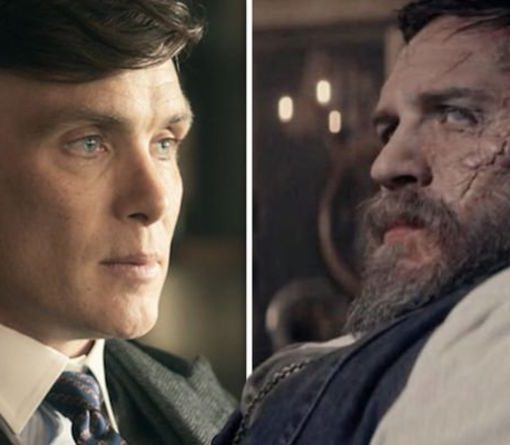 After delaying filming due to the coronavirus pandemic, production for season six is up and running with writer Steven Knight teasing what’s […] 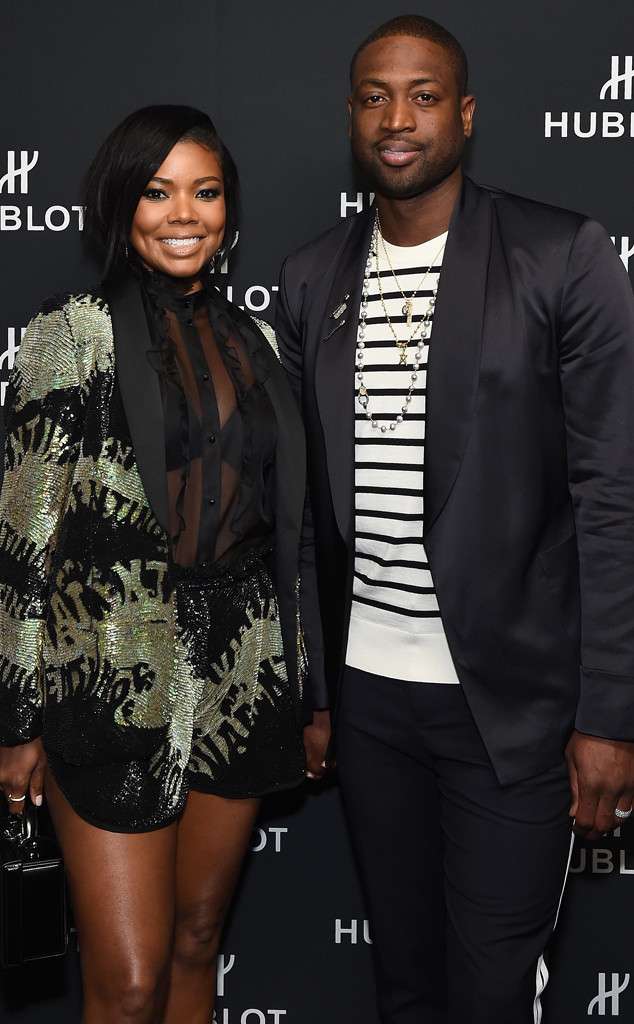 Ilya S. Savenok/Getty Images for Hublot Gabrielle Union and Dwyane Wade are sharing the emotional journey of their daughter’s birth. The two […]