After a three week delay, the Australian Open has begun in Melbourne.

The Grand Slam has only been possible after all international competitors were put into a 14-day quarantine.

But this – and the way Australia has managed to control the virus in recent months – means that tens of thousands of tennis fans are allowed in each day to watch.

The BBC’s Australia correspondent Shaimaa Khalil has been finding out how those spectators are being kept safe. 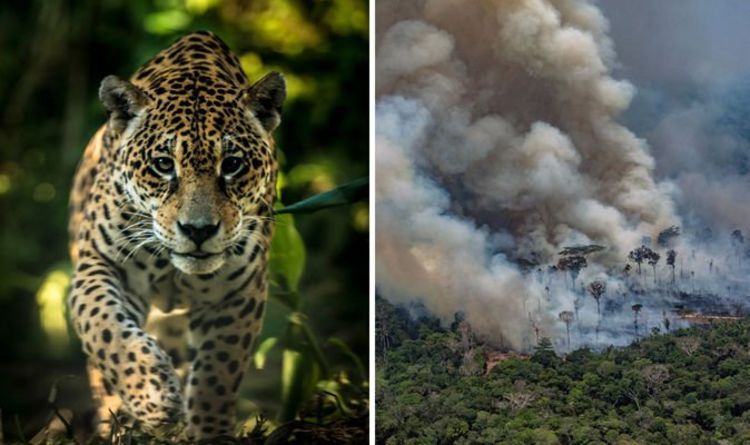 Wildfires are currently churning through the Amazon rainforest with the most intense blazes for almost a decade. More than 80,000 fires have […] 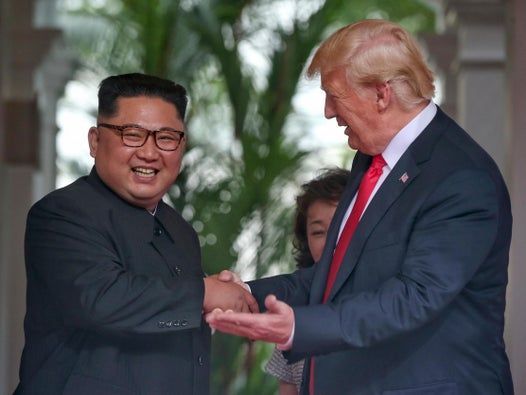 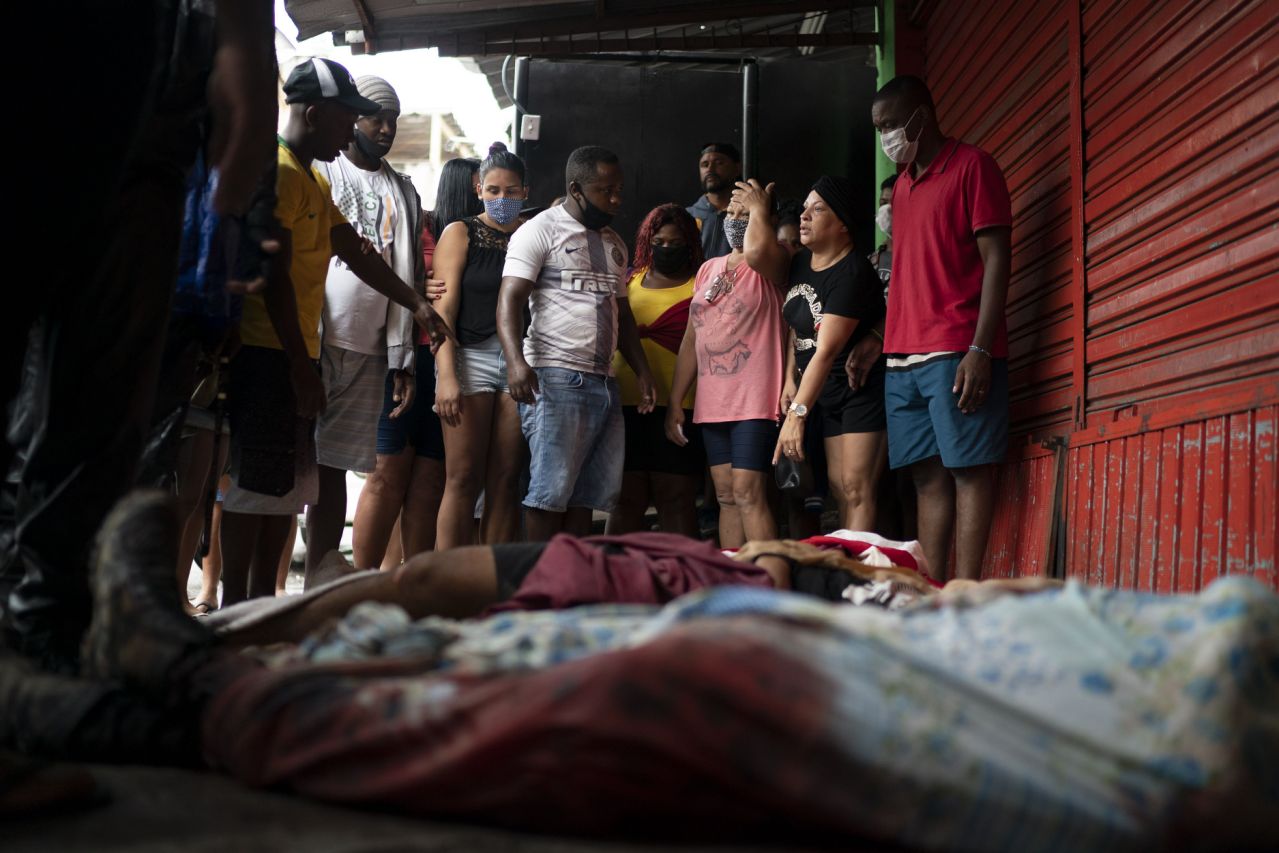 RIO DE JANEIRO (AP) — When Rafaela Matos saw police helicopters over her favela and heard gunshots, she fell to her knees […]