Tottenham aren’t thinking about sacking Jose Mourinho just yet. However, with Spurs continuing to slide down the Premier League table, Daniel Levy could yet pull the trigger. So Express Sport will now take a look at four candidates to replace the 58-year-old should the axe come crashing down.

Rafa Benitez recently left his post as manager of Dalian Pro in January, announcing his decision by saying: “Unfortunately, like so many things in the last year, Covid-19 has changed our lives and our projects.

“The pandemic is still here, for all of us, and supporting our families has been a priority when making this decision.

“I’m convinced we have left a structure and a methodology that will allow the project to go ahead successfully.”

And Benitez has Premier League experience.

He managed Liverpool and Chelsea, winning the Champions League and Europa League titles during that spell, and has also coached Newcastle and Real Madrid throughout his career.

Now he’s available, he could feasibly represent an attractive proposition.

Massimiliano Allegri has enjoyed a terrific managerial career so far, winning the Scudetto with AC Milan in 2011 and helping Juventus scale new heights as a side.

In fact, they’ve not been quite the same since he’s left with Maurizio Sarri and Andrea Pirlo both struggling in the time since.

Allegri is an astute tactician and while his pragmatic approach wouldn’t be welcomed by all Tottenham fans, his CV backs his methods up.

He’s been learning English since his departure from the Allianz Stadium.

And while Arsenal have long been tipped to hire him, Tottenham could be his next destination instead.

Has experience of managing at the highest level after Celtic and Liverpool roles? Check.

Has the potential to be even better in the future? Check.

Brendan Rodgers has done a terrific job at Leicester and, surely, the big boys will come calling soon.

So Tottenham could certainly be forgiven for casting a wandering eye in his direction.

Jurgen Klopp was unrelenting in his pursuit of Red Bull Leipzig star Keita this summer. And his persistence paid off after Leipzig […] 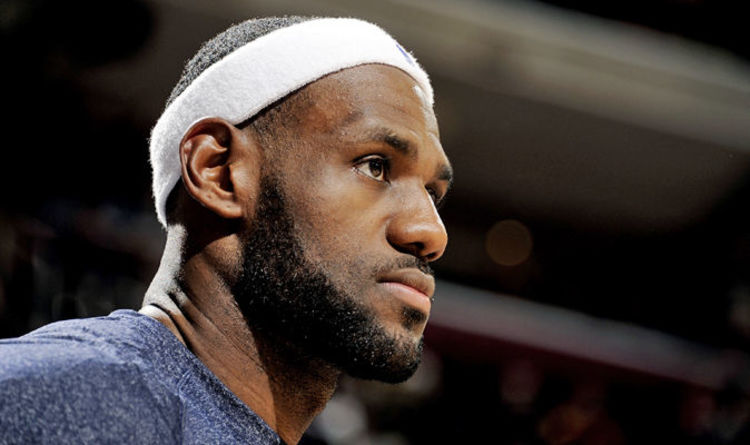 James left Cleveland for the Los Angeles Lakers in the summer after his second stint at the franchise. The Cavaliers won the […] 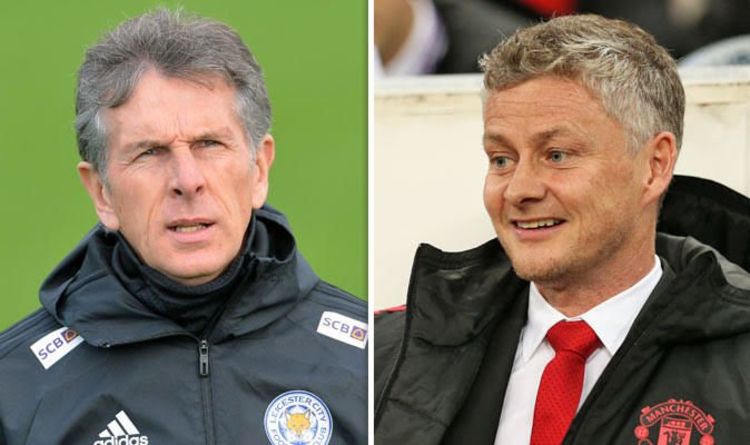 Join the conversation on Facebook, Twitter and email. We preview the 2019-20 Premier League season, which kicks off on Friday night with […]