Increasingly, it means trying to work unilaterally. Actually, increasingly is an understatement. President Joe Biden is blowing all predecessors out of the water when it comes to executive actions, orders, proclamations and memorandums.

And why not? While conservatives will grouse that the President is undercutting his own call for unity by finding ways to act without Congress, it’s also true the Senate in particular moves slowly, if at all.

The looming impeachment trial has caused a delay in the confirmation of Biden’s attorney general nominee, Merrick Garland, who you’ll recall Senate Republicans blocked from serving on the Supreme Court during the Obama administration.

Biden’s overtures at bipartisanship, and the push for unity he made in his inaugural address, have focused largely on the very, very few Republican senators who might play: Sen. Mitt Romney of Utah, who has taken a YOLO approach to his Senate career where it comes to toeing the party line, and Maine’s Sen. Susan Collins, who wins the survivor award for last moderate standing.

Those two senators along with every single Democrat still won’t get Biden a bowl of bean soup at the Senate cafeteria, much less a $1.9 trillion relief bill. Republicans have offered a $600 billion alternative that does far less for states that can’t come up with tax revenue during the pandemic and people in industries that are still shut down.

Democrats are moving forward with their own version and sidestepping the filibuster by bending budget rules. How budget balancing regulations are utilized by both parties (Republicans used them to cut taxes without cutting spending) is a modern marvel of policymaking.

So instead we have the executive actions, which are like legislation lite. They carry some weight while a president is in office, but are relatively easy to undo when the next president takes over. And a lot of what Biden has done is to undo what Trump wrought. The emergency at the border to get around Congress and build a border wall has been un-declared. The decision to remove the US from the massive global climate pact has been reversed. The ban on transgender Americans serving in the military has been lifted.

The question is whether Congress will bother to get involved once the President has made such changes. At the moment this tenuous style of yo-yo policymaking is how our government works.

What does all this mean for the future of our democracy?

CNN reached out to Kenneth Lowande, a professor at the University of Michigan who has studied the rise of executive actions, to learn more about how the process of government in the country is changing.

He said the number of executive actions is less important than what they actually do. Implementing these actions will take time. Assessing Biden’s accomplishments, and how his administration functionally utilizes his power, is going to take much longer than 100 days.

Our emailed conversation is below:

WHAT MATTERS: Biden has certainly signed more actions, by far, than any other president to this point. Is this just a function of trying to undo (or appear to undo) elements of the Trump legacy or is it part of a larger move toward unilateral action by US presidents?

LOWANDE: I would not get too caught up in the number.

Some of this is, as you said, because the previous administration had so many policies that were easy wins for President Biden to reverse. But for most of them, it will take months, if not years, to understand whether they were impactful.

Remember, President Obama signed directives to close Guantanamo and combat gun violence. There is a graveyard of Trump administration executive actions that, from what we can gather so far, seem to have gone nowhere.

So, in my view, making the figures themselves the lede is actually quite misleading. It gives the public the impression that the president has accomplished much more than they have. They’re just pieces of paper until they are implemented. Whether they will be is an open question — and one we won’t have an answer to in the first 100 days.

If you’d like to see a few other examples of this, here are some other papers: One in which I show the Trump administration had essentially no impact on the distribution of military surplus and another in which I talk about orders in the Obama and Bush administration that went nowhere.

WHAT MATTERS: We’ve also seen Biden already struggle to get any buy-in from Republicans to pass any early stimulus/Covid relief. Is executive action going to help him get things done despite the logjam?

LOWANDE: I’d also be careful with the narrative that the use of executive action is caused by gridlock in Congress or a lack of buy-in. In fact, depending on how to count the documents, these orders actually tend to go up when the president has more support in Congress.

It is mostly about having enough support in Congress to prevent the action from being challenged — not Congress itself failing to act in the first instance. In survey experiments, researchers generally find that the narrative “President is acting because Congress won’t act” is very persuasive to the public. This comes back to the point above — signing that number of orders that quickly, holding ceremonies, talking up congressional dysfunction is itself a political strategy that works very well.

BEIJING (Reuters) – Not yet 30, Beijing office worker Li thought she was already on her way up China’s private property ladder […] 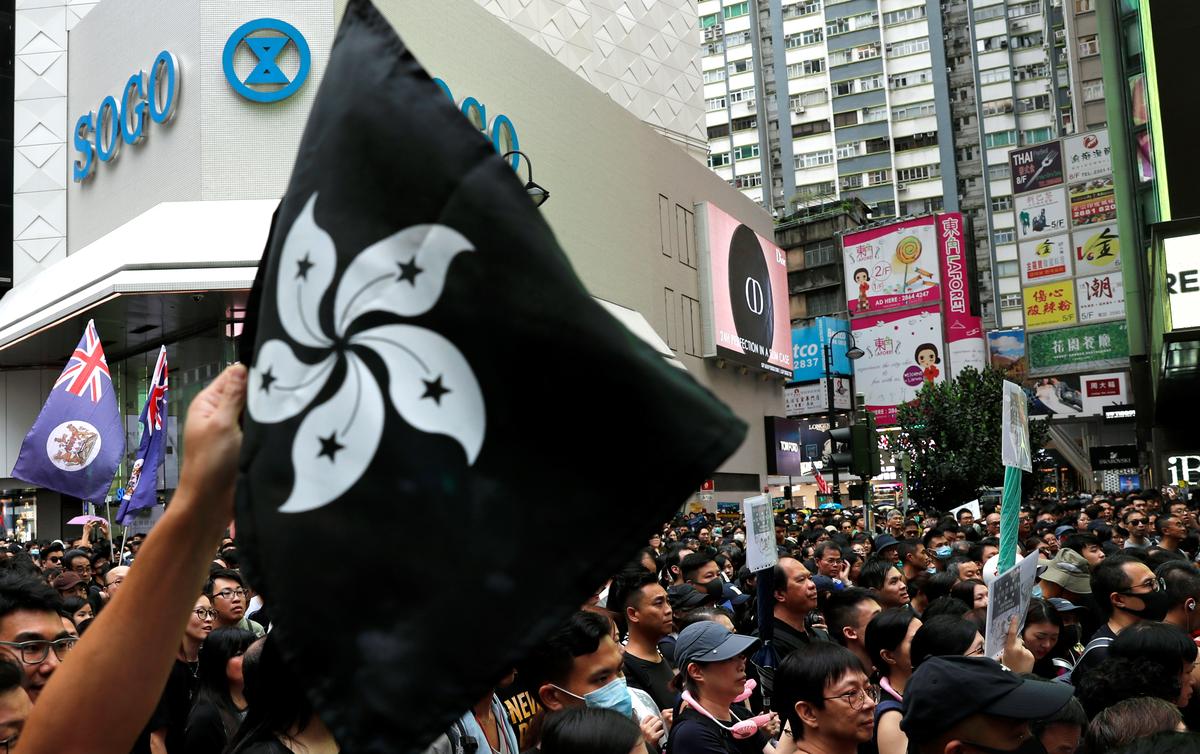 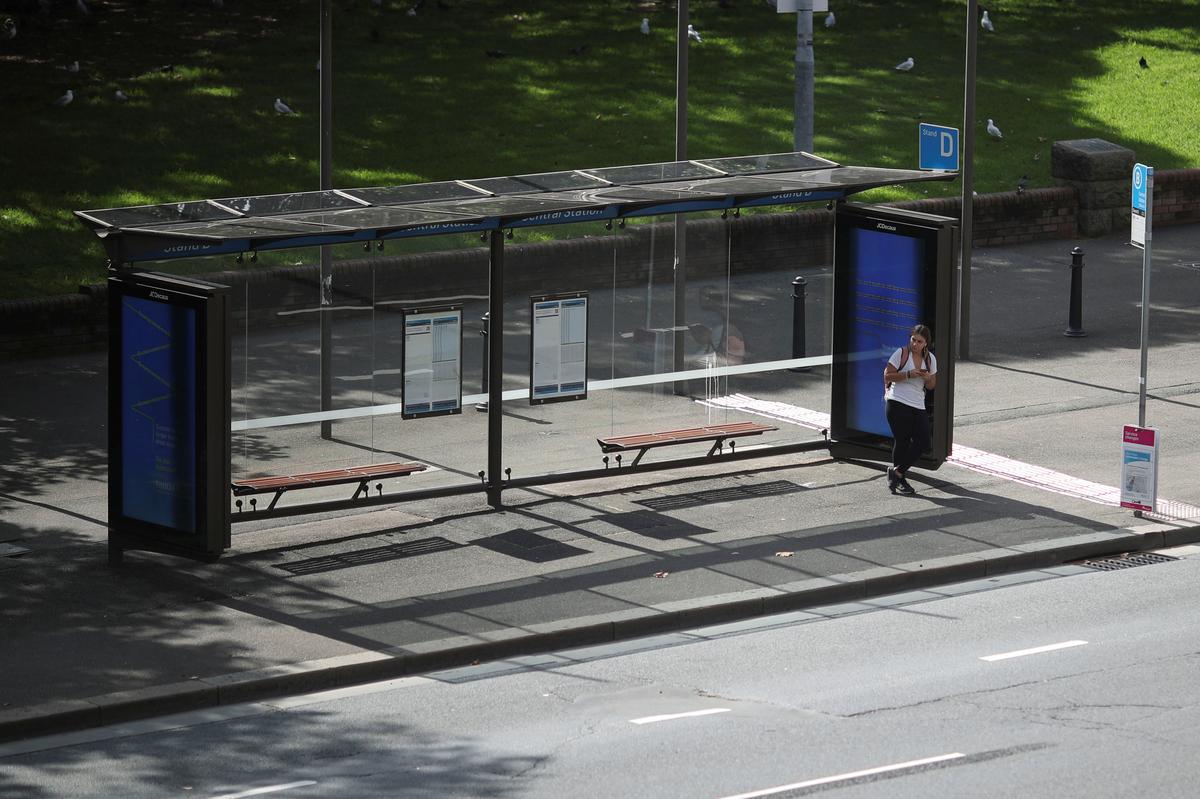 SYDNEY/MELBOURNE (Reuters) – Australia reported a sustained fall in the rate of new coronavirus infections on Tuesday, but officials urged people not […] 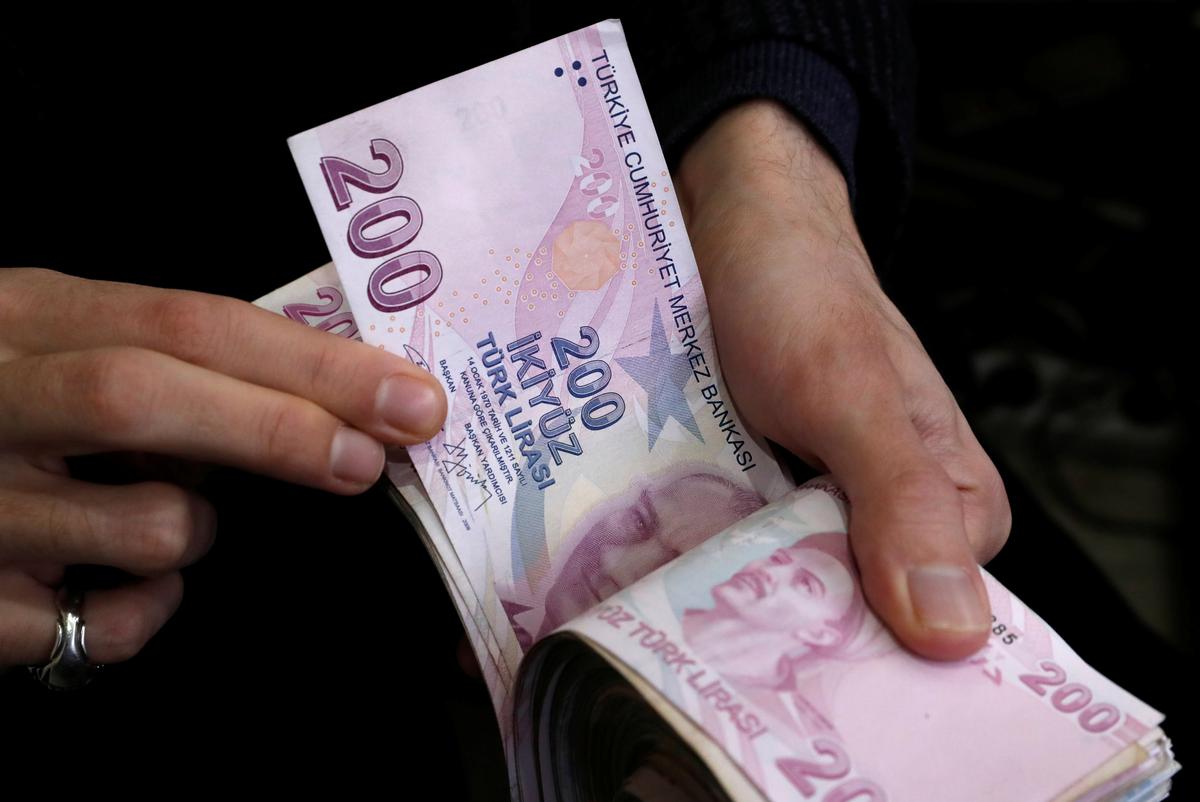