The Democratic was inaugurated as the 46th President of the United States last month after beating Donald Trump in the election in November. But ahead of the inauguration, Mr Trump was accused of sparking an insurrection at the Capitol calling for people to “fight” the results of the election.

When asked if Mr Trump should get access to any intelligence briefings, Mr Biden said: “I think not.

“Because of his erratic behaviour unrelated to the insurrection.”

Mr Biden said there was no need for Mr Trump to have access to intelligence briefings.

He continued: “I’d rather not speculate out loud.

“I just think that there is no need for him to have the intelligence briefings.

“What value is giving him an intelligence briefing?

“What impact does he have at all, other than the fact he might slip and say something?”

His letter said: “You denied many factual allegations set forth in the article of impeachment.

“You have thus attempted to put critical facts at issue.”

But this week, Jason Miller, Mr Trump’s adviser, said the former president “will not testify” in what he described as an “unconstitutional proceeding”.

The trial begins on Tuesday and a two-thirds majority in the Senate means a conviction.

If Mr Trump is convicted, senators could also vote to bar him from ever holding public office again.

In a pre-trial legal brief, the Democrats said Mr Trump’s continued refusal to concede the election led to an “incitement of insurrection against the republic he swore to protect”.

They claimed his “statements turned his ‘wild’ rally on January 6 into a powder keg waiting to blow”.

The Democrats wrote: “The evidence is clear.

“When other attempts to overturn the presidential election failed, former President Trump incited an attack on the Capitol.” 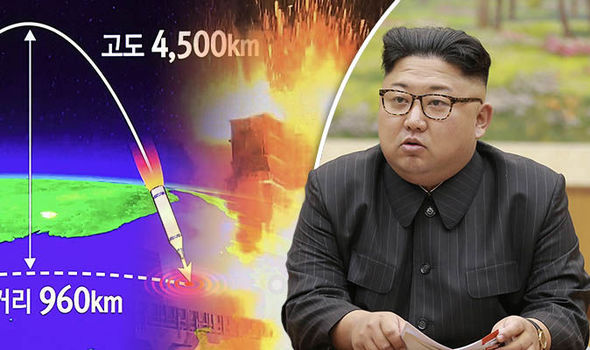 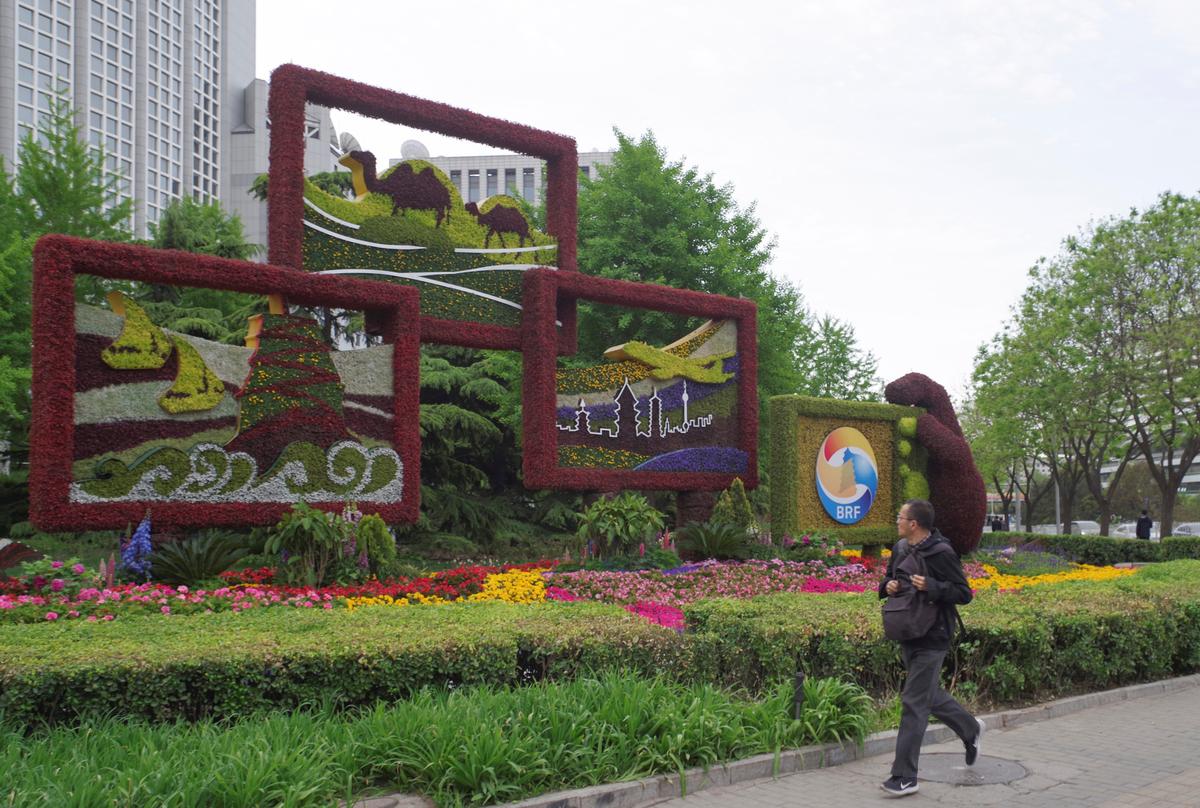 BEIJING (Reuters) – China’s Belt and Road project is not a “geopolitical tool” or a debt crisis for participating nations, but Beijing […] Viewers quickly fell in love with the Pyrenees, with one user commenting: “She can have my eyes, I don’t need them anymore.” […]