Disney Plus show WandaVision is ramping up its surprises each episode. This week brought Wanda’s twin brother, Pietro Maximoff, back into the fold. Pietro was last in 2015’s Age of Ultron, where he died during a battle against the titular villain. This week, Pietro returned – but Dr Darcy Lewis pointed out he had been recast entirely.

Instead of Aaron Taylor-Johnson reprising the role, Evan Peters took over as the character.

Peters played Pietro in the X-Men version of the character in movies X-Men: Days of Future Past, X-Men: Apocalypse, and X-Men: Dark Phoenix.

This version of Pietro didn’t die, however, and instead became a massive part of the ongoing X-Men universe built up by FOX studios, which spanned from 2011-2019.

Since the release of X-Men: Dark Phoenix, Disney bought FOX, and now has access to all of their films, characters, and actors who played them as well.

Not only does Peters’ arrival as Pietro begin the heavily-rumoured merging of the Marvel Cinematic Universe and FOX’s Marvel universe, it also opens the doors to some more big cameos.

Her parents had only been mentioned once or twice in previous movies, but her father in the comic books is the malevolent Magneto.

The X-Men antagonist was most recently played on screen by Michael Fassbender in the aforementioned films alongside Peters.

If this does happen, Magneto would quickly become the spokesperson for the newly-created type of superpowered people on the planet – just like his comic book counterpart.

He could also potentially become the next main antagonist for the Avengers, following Thanos.

While the team have only battled other-worldly beings thus far, an attack from Earth by a mutant would certainly shake things up.

Other rumours have suggested that Wanda is going to somehow rip a hole into the universe, creating the multiverse that is ever-present in the comic books.

The title of upcoming film Doctor Strange and the Multiverse of Madness suggests he will be dealing with the various versions of the characters and superheroes.

Scarlett Witch is currently the only member of the known heroes who could successfully create a new universe.

By dragging Peters’ version of Pietro into the universe, she may have already opened the doorway for the rest of the X-Men to be brought to the MCU as well.

WandaVision continues Friday on Disney Plus. 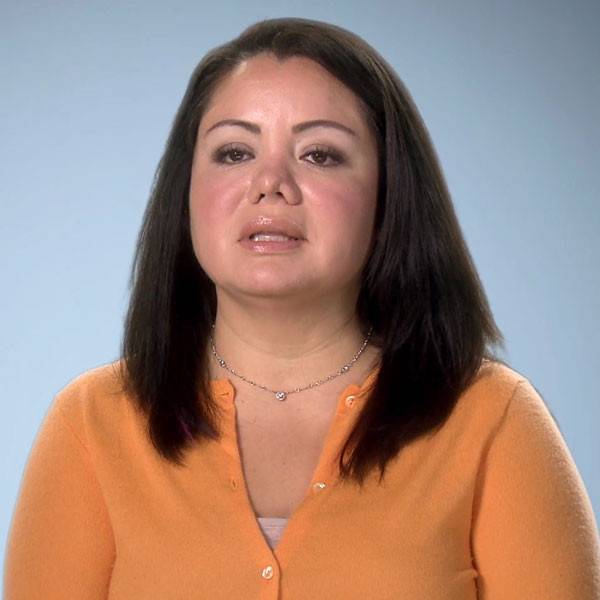 How does this even happen? In this clip from Wednesday’s all-new Botched, new patient Mariela reveals she received a surprise nose job […]

(Reuters) – The planned “Friends” reunion has been delayed due to disruptions in Hollywood caused by the coronavirus, an industry source said […] 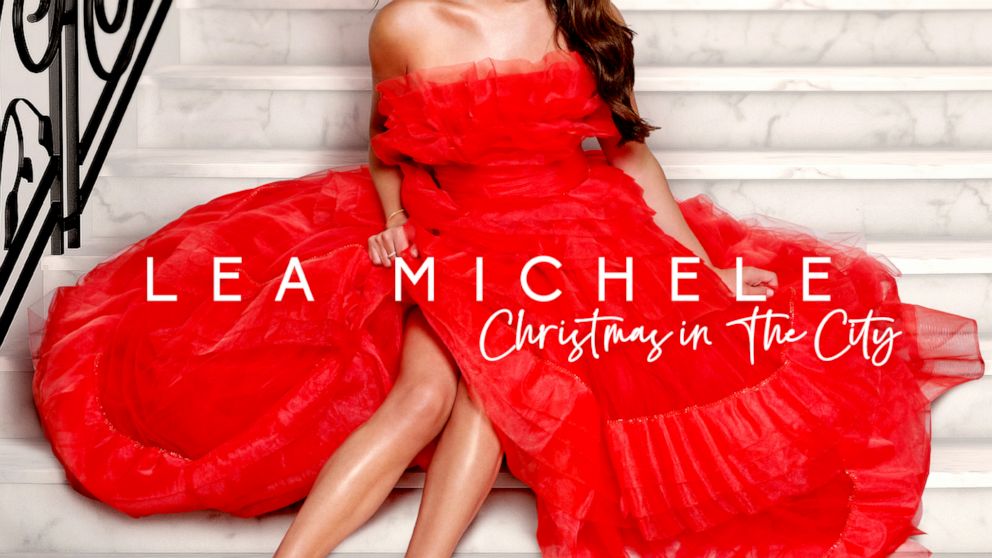 Here’s a collection of holiday albums reviewed by The Associated Press. ————————— Ne-Yo, “Another Kind of Christmas” (Motown/Compound Entertainment) When it comes […]