But the measure — part of the package rammed through by a vote of 51-50, with Vice President Kamala Harris serving as the tie-breaker — is seemingly rudderless as it doesn’t specify a specific income cut-off for the free money, which was set at $75,000 for individuals and $150,000 for couples during previous giveaways.

And US Sen. Bernie Sanders (I-Vt.) — who surprisingly supported removing the minimum-wage hike — said he’d still work to have it included in the federal budget bill, according to reports.

Other plans adopted by the Democrat-controlled Senate include providing schools with $130 billion to help them reopen amid the continuing pandemic and increasing the child tax credit for low- and middle-income families.

A total of $160 million would be allocated to help roll out COVID-19 vaccinations, increase coronavirus testing and fund other health care programs.

Rural hospitals strained by the pandemic would receive additional funding, as would state and local government, Reuters said.

Enhanced, $300-a-week unemployment benefits, set to expire in March, would be extended through September and there would be money dedicated to rental assistance and nutrition programs, according to reports.

The Senate also wants to provide tax relief to mobile health care workers and block tax increases on small businesses during the pandemic, according to reports.

Non-monetary plans approved by the Senate included opposing the defunding of police departments and keeping the US Embassy in Jerusalem.

The adoption allows the Senate to proceed toward a final bill under the budget reconciliation rules, which would let the Dems pass a coronavirus stimulus plan by circumventing a GOP filibuster if their caucus remains united. 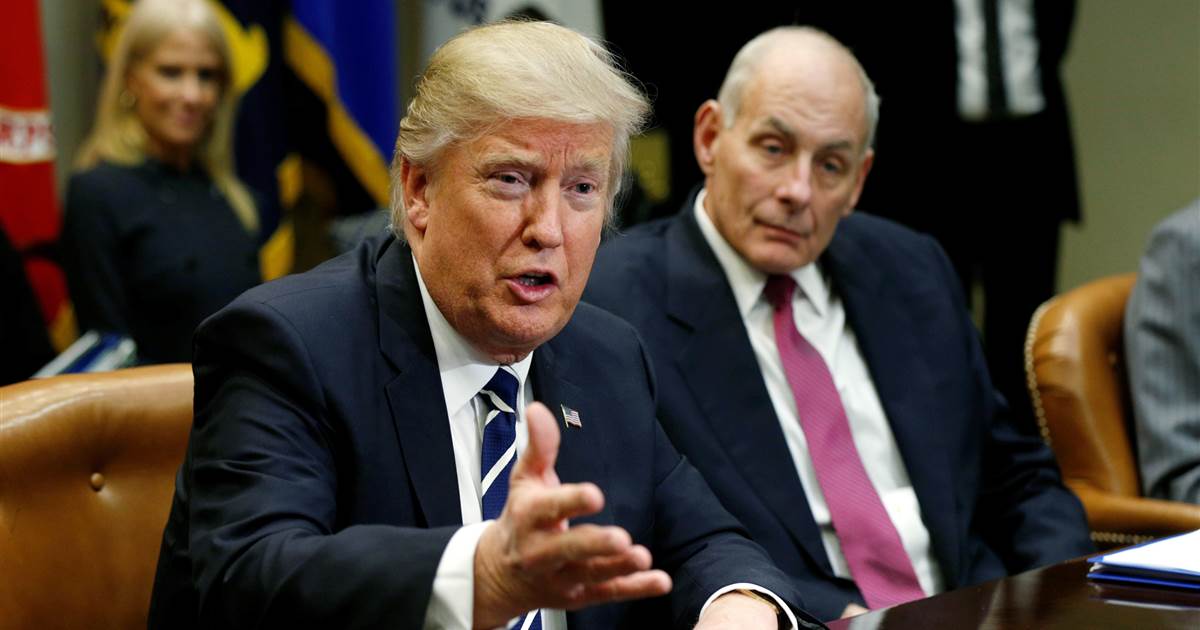 I had an unusual reaction to the George Floyd video. Maybe my subconscious was trying to insulate me from the graphic images […]