Europe ‘could have asked for more vaccines’ says Scholz

Brussels faltered this week at one of the most important hurdles in tackling Europe’s coronavirus pandemic. The bloc fell significantly behind countries like Britain in rolling out its mass vaccine programme, after what was blamed on “Brussels bureaucracy”. Doses from the pharmaceutical company AstraZeneca, developed at the University of Oxford, left production facilities in Belgium and the Netherlands and headed for the UK, much to the dismay of the neighbouring countries.

In response, European Commission President Ursula von der Leyen threatened to cut those vaccines from the UK, insisting that the EU had a contract with AstraZeneca that should be upheld before doses leave the continent.

Article 16 of the Brexit deal – effectively erecting a hard border on the island of Ireland – was triggered but quickly reversed following major backlash.

Hints at European leaders’ frustration with the EU were perfectly highlighted in Germany, where Chancellor hopeful Markus Söder worried that Britain would “benefit economically” if its vaccine programme soared ahead of the EU’s.

The coronavirus pandemic is one of the bloc’s biggest challenges in living memory, and many have noted it has failed enormously.

EU news: The bloc will become ‘more dysfunctional’ in the future Express.co.uk was told (Image: GETTY)

Robert Tombs, the renowned British historian, told Express.co.uk the crisis might be a sign of things to come, with Brussels doomed to become “more dysfunctional” as obstacles are thrown in its path.

He said: “Will there be a crisis which causes a breakup? It’s always possible.

“But it seems to be much more likely that people will just keep on muddling through because nobody knows what to do.

JUST IN: BBC QT guest launches in passionate defence of his Brexit vote

“You see with the vaccine issue, the basic problem is that the EU was very incompetent and if that’s a sign of the EU in the future, it’s going to have complications – how many more bad decisions, and how many more crises will it go through?

“Will there one day be a crisis that it won’t survive? I can’t imagine what that will be, but I also can’t imagine it somehow getting past this and saying, ‘Well, now it all works great and everybody’s happy’.”

Last year, countries in Europe agreed to hand over power to the EU to negotiate the purchase of vaccines on their behalf.

The bloc sold it as a way for member states to save money on doses and prevent being forced into competition with each other.

At the time, the UK opted not to participate in the programme, much to the dismay of many Remainers like Labour leader Sir Keir Starmer, who wanted to stay in the European Medicines Agency.

Then Business Secretary, Alok Sharma, decided against joining the vaccine programme for concern over “costly delays”.

A Government source told The Daily Telegraph: “The terms just weren’t right for us. The EU scheme wouldn’t allow the UK to do anything more than it currently is.”

Elsewhere, the EU is showing signs of the “dysfunction” Prof Tombs mentioned.

Robert Tombs: The historian said many people in Europe are ‘discontented’ with the bloc (Image: Penguin)

Alok Sharma: The then Business Secretary decided against opting the UK into the EU’s vaccine scheme (Image: GETTY)

Discontent has soared since the Brexit vote with previously minority eurosceptic groups coming to the fore.

Perhaps the most vocal is in Italy – a country which has been devastated by the coronavirus pandemic – where the “Italexit Party” movement has gained momentum.

Italy, and other countries in southern Europe, are set to welcome handsome grants and loans from the European Central Bank and the International Monetary Fund (IMF) in order to help rebuild their economies.

It comes at a cost, however, with many voicing fears that interest sums lumped on top of the bailouts will cause those countries future financial woes.

Recovery: Many countries in southern Europe will now have to pay back hefty loans to the EU (Image: Express Newspapers)

Sergio Montanaro, Italexit Party spokesman, told Express.co.uk that the recovery fund in fact “binds countries to the EU” for the indefinite future.

Prof Tombs said it is something EU top brass have been trying to implement for a long time, pushing European countries into further integration with the bloc.

He said: “For people like Emmanuel Macron, they want Europe to become a sovereign Europe with much more of a central government controlling the economy.”

Yanis Varoufakis: The former finance minister has previously predicted the end of the EU (Image: GETTY)

In a 2018 TED talk, he said there will come a time when wealthy northern European countries such as France and Germany will grow tired of bailing-out their poorer southern neighbours.

This will, he said, result in wealthier countries leaving the EU and eurozone, effectively plunging countries like Greece, Italy and Spain into crisis.

Using the German political class as an example, Mr Varoufais explained: “The moment they start sniffing in the wind that possibility they might have to bail out 2.7 trillion euros of Italian debt, believe you me, the Bundesbank already has plans in the drawer for printing Deutsche Marks.”

‘This Sovereign Isle’, published by Allen Lane, is out now. 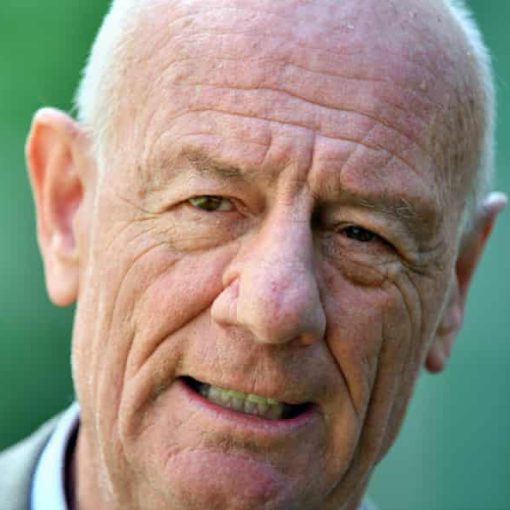 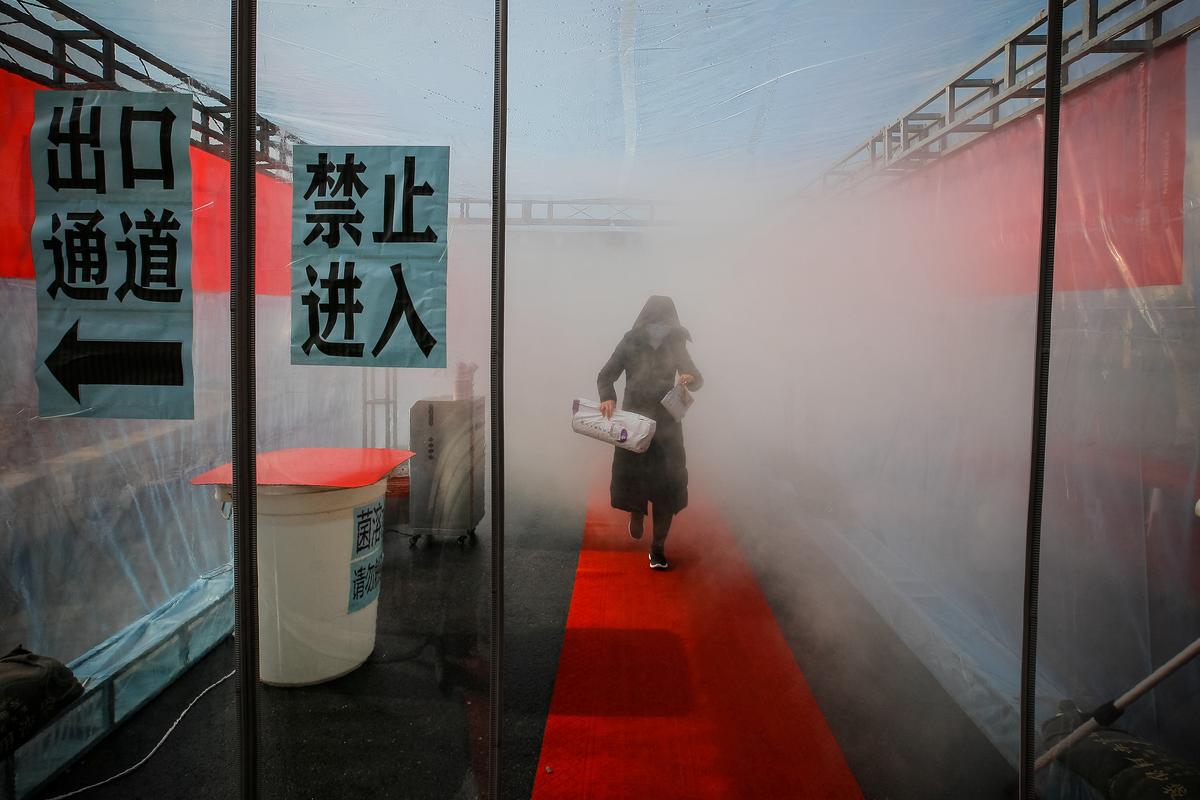 (Reuters) – Shares of Jamf Holding Corp JAMF.O jumped 77% in their U.S. debut on Wednesday, giving the software maker a market […]