Escape to the Chateau fans rejoice! The popular Channel 4 show which initially began by following Dick and Angel Strawbridge trade their two-bed apartment in Essex for a dilapidated 19th-century French chateau has become one of the channels top-rated shows. Six years since they took the plunge to transform their lives and start a new business venture, it seems the dynamic duo is not slowing down – in fact, they have secured a major two-year programming deal with the broadcaster.

Six years ago, Dick and Angel stumbled upon Chateau de la Motte Husson, a 45-room, five-story French castle which was in need of some tender loving care following years of neglect.

Initially, it wasn’t easy starting a new life and embarking on the mammoth project of restoring the property and it’s land, but with each series, Dick and Angel have had more and more success.

As a result, Escape to the Chateau has seen an average of 2.5million viewers tune in weekly to get their fix.

The latest series of the show was the best performing, reaching a whopping 3.1million viewers.

READ MORE: Escape to the Chateau stars ‘don’t know’ if series will return

But UK viewers are not the only ones turning in, Escape to the Chateau is an international hit which has sold to 42 territories, including Australia, South Africa, Sweden, USA, Canada and China.

If viewers thought running a weddings and functions business from the Chateau wasn’t enough on top of re-establishing every room in the castle, Dick and Angel took on a spin-off series.

Escape to the Chateau DIY sees the husband and wife help other people who have decided to transform their lives and other historic buildings.

Following on from this, Channel 4 thought Angel and Dick had even more to offer, and Escape to the Chateau: Make Do and Mend was created.

He said: “Angel and Dick are hugely popular as was seen by the reaction to Make, Do and Mend and the record-breaking figures for Escape to the Chateau at the end of 2020.

“They are jewels in the Channel 4 crown and it’s been an exhilarating ride helping them grow over the last 2 years.”

Lizi Wootton, Head of Popular Factual at Two Rivers, said there is a “huge opportunity” to grow the success of the Chateau brand on-screen even further.

Since the original concept was created back in 2014, Dick and Angel have been involved with every aspect of development and production.

“We are excited to be at the start of what we hope will be a long and successful relationship with Two Rivers, one of the most exciting indies in the UK sector at the moment,” Dick and Angel said.

“We first started working with Lizi when Escape to the Chateau was little more than an idea, so it’s terrific to be collaborating again on these series and growing our creative relationship.”

As for the plans Dick and Angel have for the Chateau, they said the house is always “evolving”.

“Things are being moved around to how they were always meant to be and we have endless outbuildings.”

But when everything is done around the property, will they consider taking on a new project?

“I’ve got no intention of going anywhere,” Dick told Hello! magazine. “I’m going to be planted here. I get a headache even thinking about moving.”

Escape to the Chateau is available to watch on 4oD. 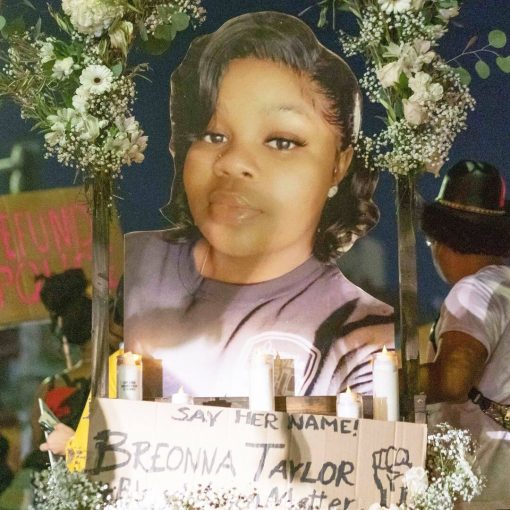 At 12:40 a.m., three officers from the Louisville Metro Police Department, toting a “no-knock” search warrant, showed up at her place, unit No. 4, on […] 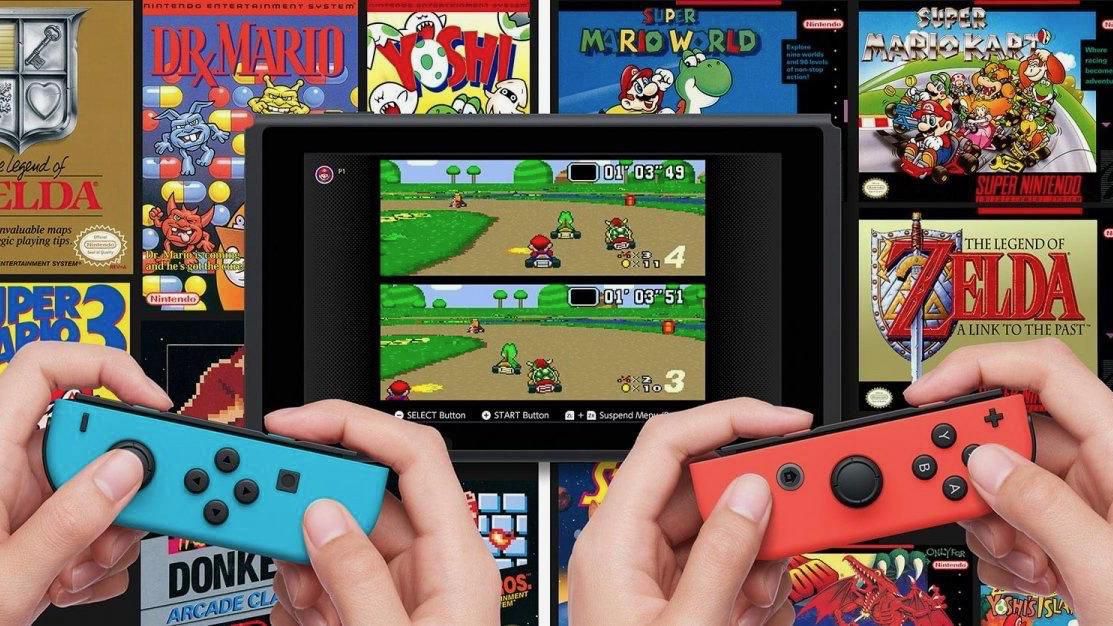 Nintendo Nintendo really does ruin everything. Allow me to explain. Two days ago, my 6-year-old son learned a new word, and that […] 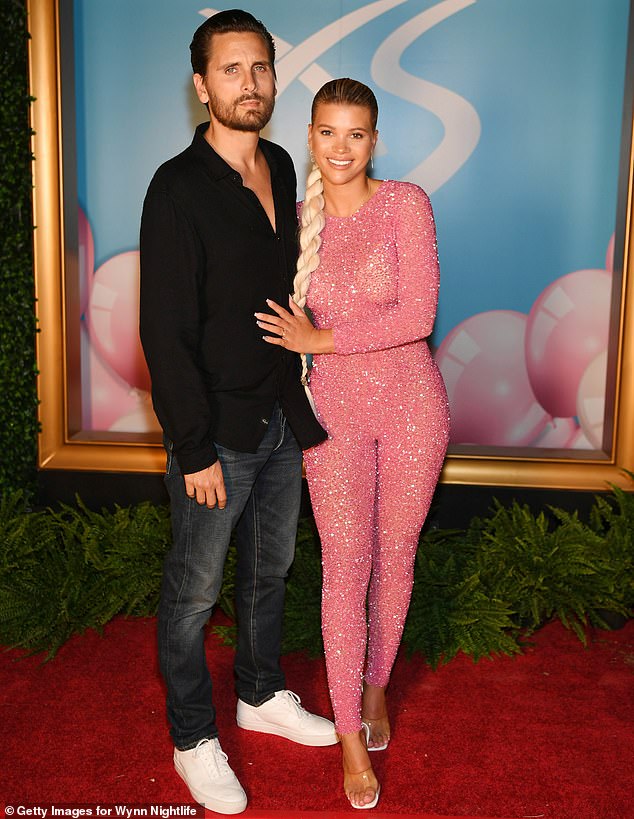 Scott Disick and Sofia Richie have split again and this time it is reportedly for good. The two went their separate ways ‘recently’ […] 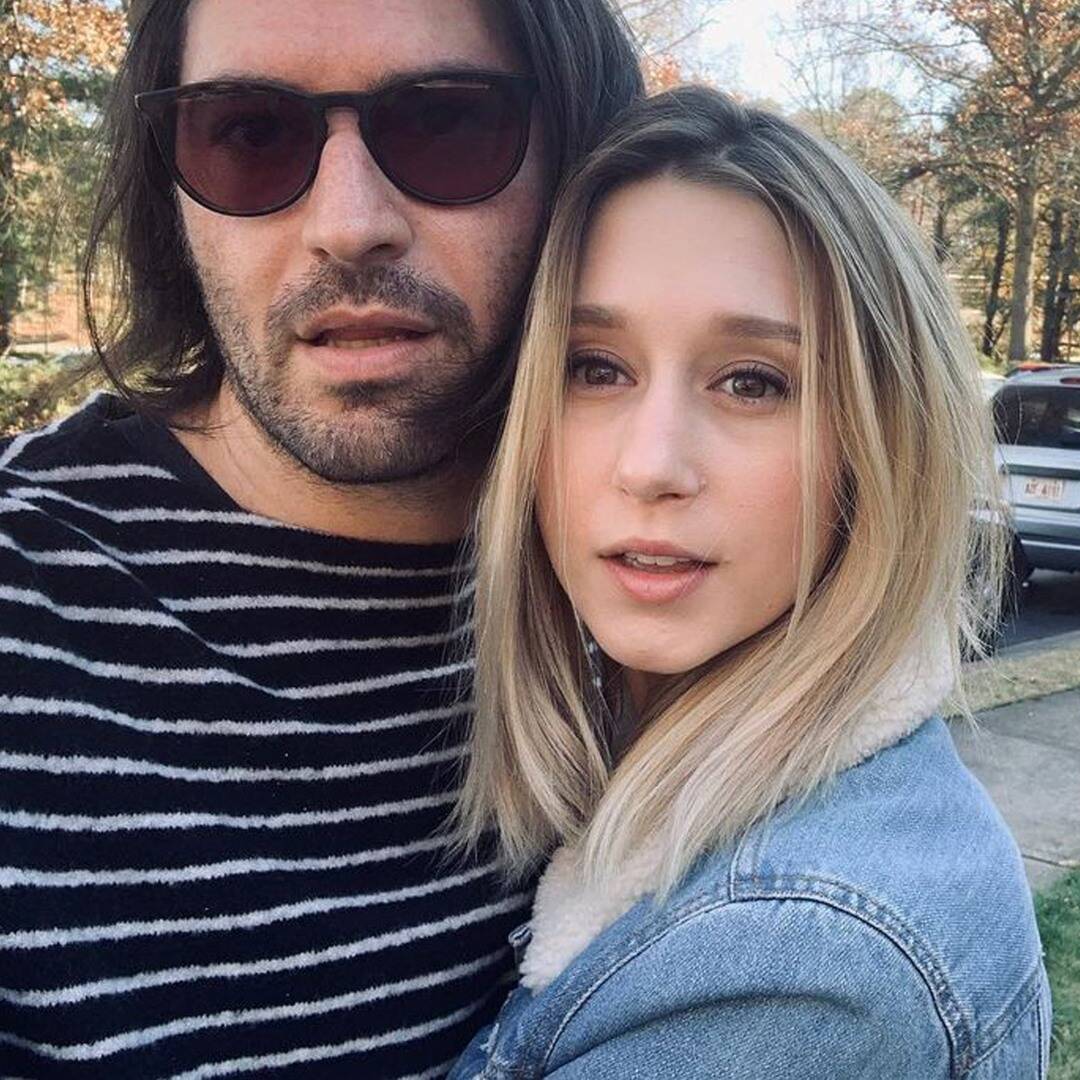 Taissa Farmiga is a married woman! On Instagram, the American Horror Story actress shared what she is most grateful for this Thanksgiving and broke […]