From PSU: “Speaking during an interview with Official PlayStation Magazine UK, Capcom‘s Pete Fabiano touched base on how the PS5 version of Resident Evil Village will offer a number of advantages over the PS4 and Xbox One editions of the survival horror title.

Unsurprisingly, the PS5 SSD will come into play here, “virtually eliminating load times allowing players to keep the feeling of immersion,” says Fabiano. Likewise, he touched on 3D audio, adding: “You’ll be fully bathed in audio from all directions.”” 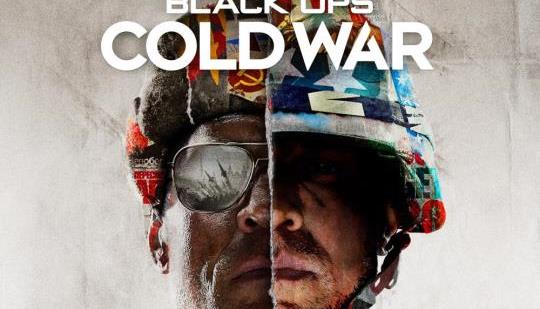 Call of Duty: Black Ops Cold War is the next installment in the iconic Black Ops series. Set in the early ‘80s […] 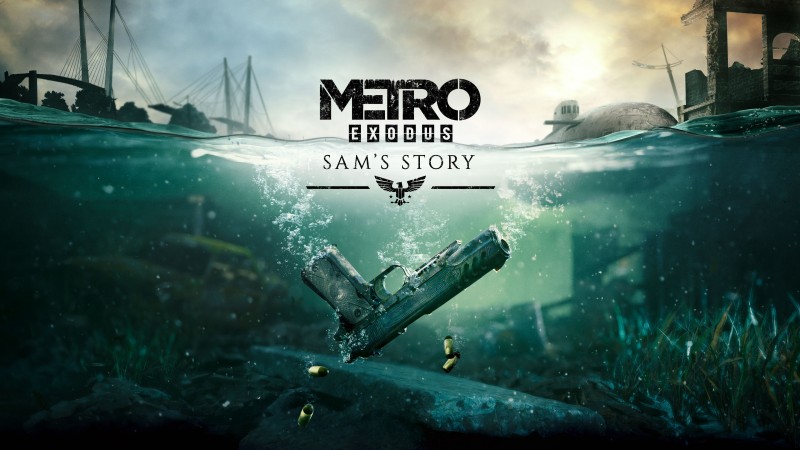 Deep Silver and 4A Games aren’t done telling horror stories in the wasteland. On February 11, you can download a new story […] 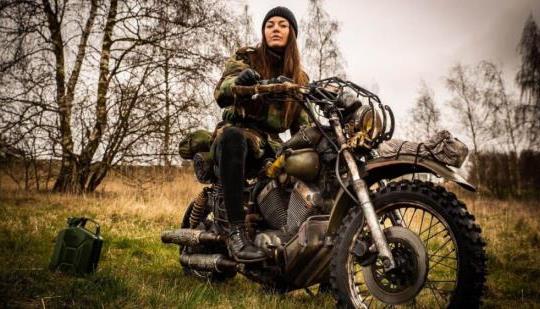 From PSBlog: “Bend Studio’s post-apocalyptic biker adventure, Days Gone, is out, and players around the world are diving into the freaker-infested plains […]