Andy Murray is likely to try to peak at Wimbledon this summer, according to former coach Alex Corretja. The Scot is skipping next week’s Australian Open after being unable to agree on a ‘workable quarantine’.

Roger Federer also opted against heading Down Under so he can accomplish his main aims of the year.

The Swiss star wants to add another Grand Slam title to his tally and he eyes Wimbledon as his biggest opportunity.

The 39-year-old is also desperate to get his hands on the elusive singles gold medal at the Olympic Games.

To get himself fit for the summer, Federer is easing himself into things by competing at the ATP 250 in Doha next month.

And Corretja thinks Murray may take a similar approach when he decides to return to action.

“I last spoke to him in the last couple of months and he was very motivated to do well,” Corretja, who coached Murray between 2008 and 2011, told Express Sport.

“I think he sees it as a little bit risky to start the season doing best of five sets.

“You have the example of [Roger] Federer for example, he is going to come back and do Doha. There, you don’t get your body to the limit right away.

“Most likely Andy will need to get some rhythm step by step, tournament by tournament, and by Wimbledon he will hopefully be at his best.

“The only thing about this is it has come in a period of his career where he has achieved everything he has dreamed about.

“It is a pity that he cannot compete in Australia but if his hip is not perfect when he competes in best of five the next stage is always tougher.” 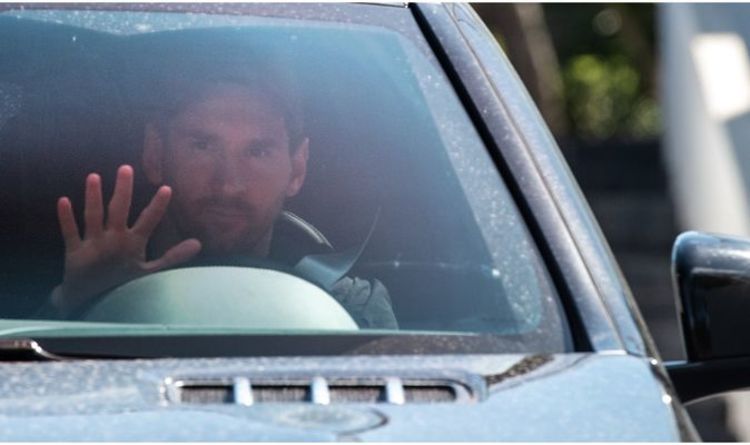 “It was a very difficult year, I suffered a lot in training, in games and in the dressing room. Everything became very […] 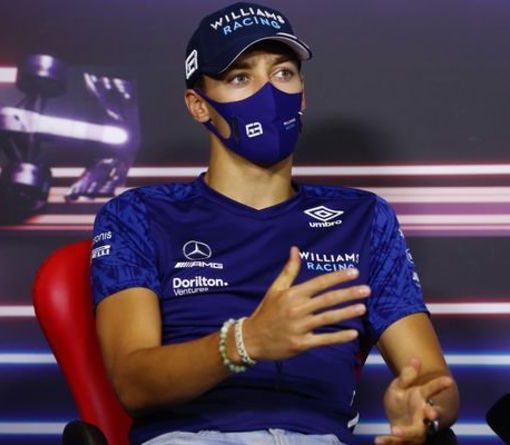 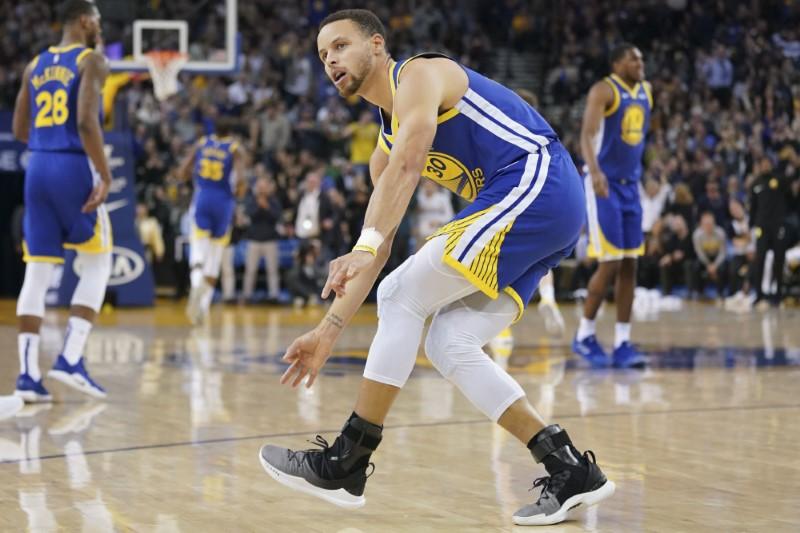 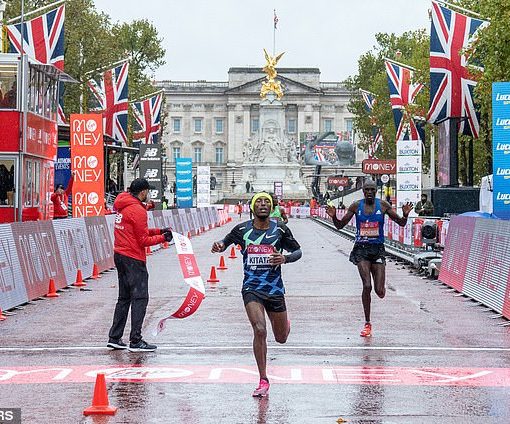