The US has announced an end to its support for Saudi-led offensive operations in Yemen, citing the role the bombing campaign has had in creating the world’s worst humanitarian crisis.

The announcement was made by the national security adviser, Jake Sullivan, in a preview of a speech Joe Biden is due to deliver at the state department,

A bipartisan majority in Congress has already voted to cut off support to the Saudi campaign, citing the civilian death toll and the murder of Jamal Khashoggi, a Saudi dissident and Washington Post columnist, by Saudi security agents, in 2018. But Donald Trump used his veto to block the move, and its supporters were unable to muster the two-thirds vote in Congress needed to override the veto.

The US will also freeze arms sales to Saudi Arabia, and name a special envoy to Yemen, to put more pressure on the Saudis, Emiratis and the Houthi forces they are fighting, to make a lasting peace agreement.

The announcement and Biden’s speech caps a whiplash fortnight of dramatic foreign policy changes since his inauguration.

The distancing of Washington from Riyadh is one of the most conspicuous reversals. Donald Trump and his secretary of state, Mike Pompeo, treated Saudi Arabia and its crown prince, Mohammed bin Salman, as a major ally in their campaign to cripple Iran through sanctions. To that end, Pompeo used emergency powers to sidestep Congress to keep arms supplies flowing to the Gulf.

Blinken by contrast, spoke bluntly, about Saudi culpability in the Yemen war. He has so far made over 25 introductory calls to counterparts around the world, and the Saudi foreign minister has not been among them. Biden’s director of national intelligence, Avril Haines, pledged to produce a declassified account of Khashoggi’s killing, which is expected to incriminate the Saudi crown prince. 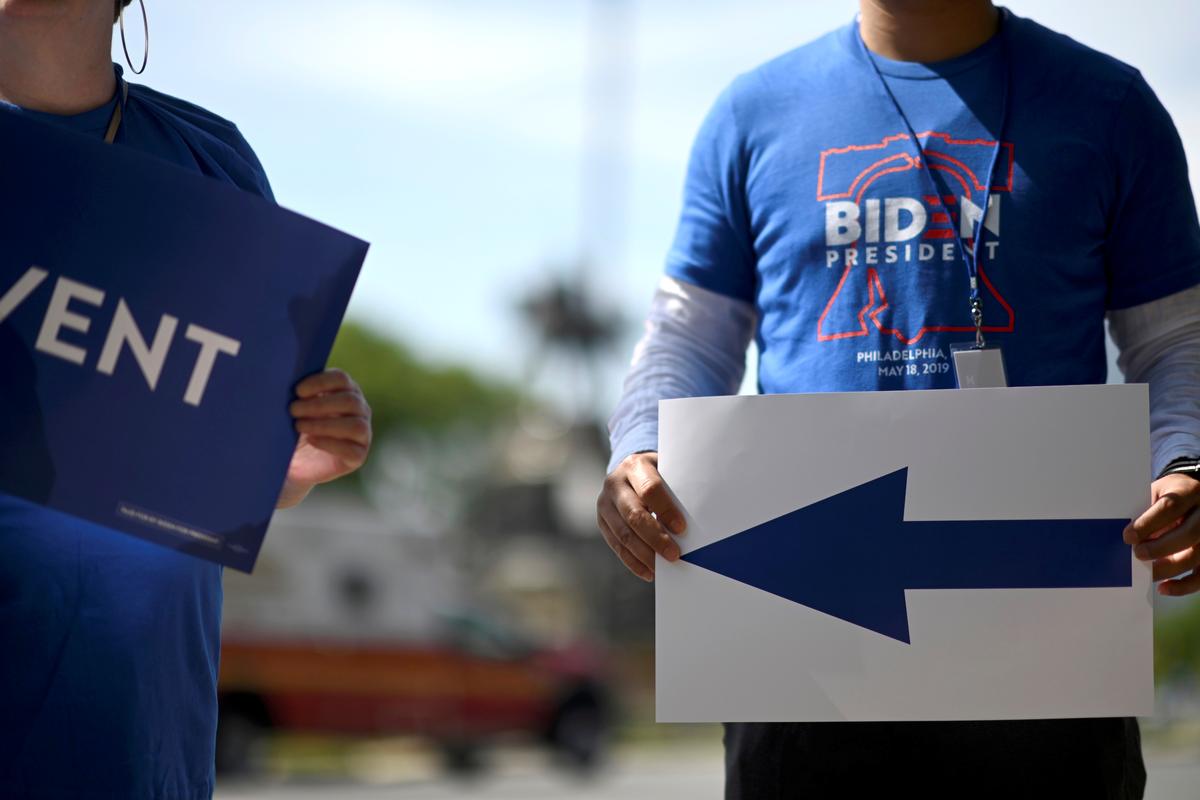 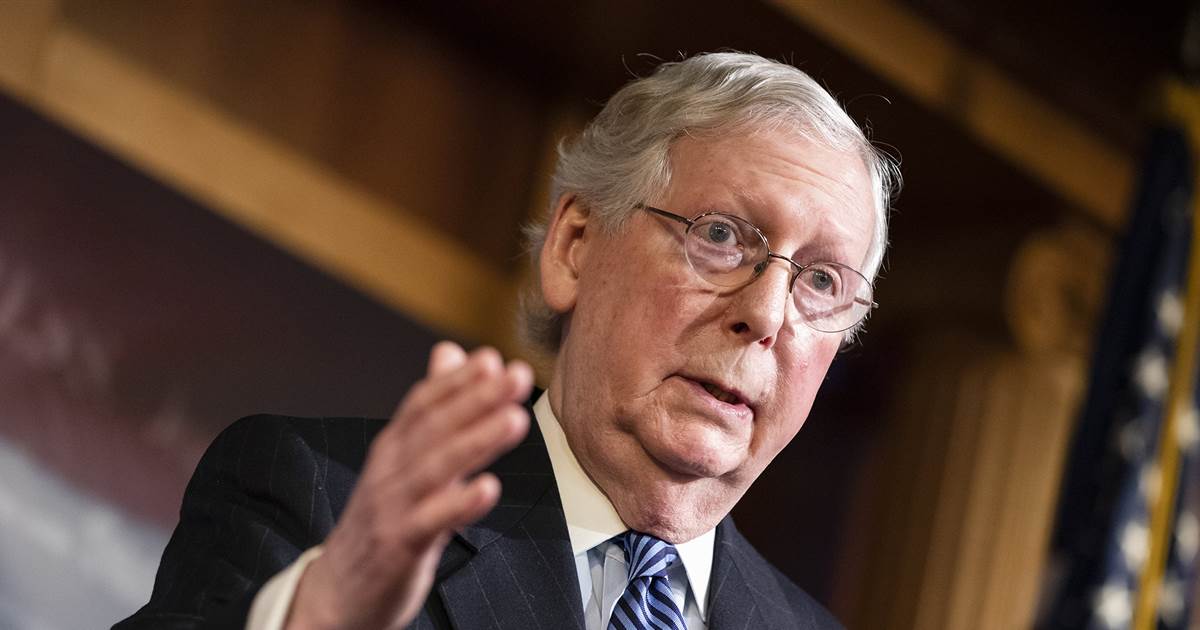 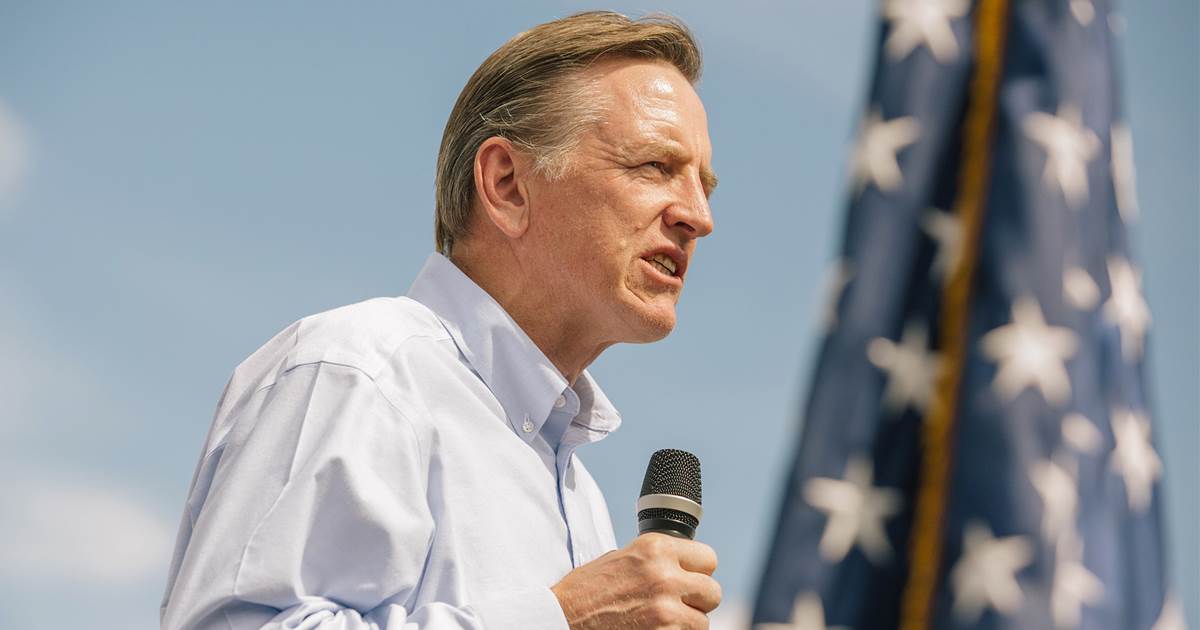 When Rep. Paul Gosar, R-Ariz., said Sunday he will self-quarantine for 14 days after he came into “extended” contact with a person […]