John Insprucker, SpaceX principal integration engineer, said in the company’s live stream: “We had, again, another great flight up … we’ve just got to work on that landing a little bit”.

The SpaceX commentator later added: “Reminder – this is a test flight.”

However, the event was praised by both experts for the progress made and onlookers for the cinematic explosion.

Professional spaceflight photographer John Kraus tweeted from the scene: “One of the coolest things I’ve ever seen with my own eyes.”

JUST IN: Listen to the genius Albert Einstein himself explain E=mc2 formula

SpaceX tried and failed to launch Starship last week, after not succeeding in obtaining the required approval from the Federal Aviation Administration (FAA).

A spokesperson said: “The FAA will not compromise its responsibility to protect public safety.

“We will approve the modification only after we are satisfied that SpaceX has taken the necessary steps to comply with regulatory requirements.”

However, controversial billionaire Elon Musk was clearly unhappy with the FAA’s decision.

He tweeted on Friday, January 28: “Unlike its aircraft division, which is fine, the FAA space division has a fundamentally broken regulatory structure.

“Their rules are meant for a handful of expendable launches per year from a few government facilities. Under those rules, humanity will never get to Mars.”

This will also serve as a fundraising opportunity for St Jude Children’s Research Hospital, which expects to generate $200 million (£146 million) for causes including cancer research.

Jared Isaacman, the billionaire businessman who will finance and pilot the multi-day mission for himself and three others, will drive the publicity push with an impending Super Bowl advert.

Anyone 18 or older can, until the end of the month, head to St Jude’s website to enter for a chance to win a seat onboard.

UK health minister Matt Hancock has announced plans for the NHS to analyse everyone’s DNA at birth, but the idea may breach […] 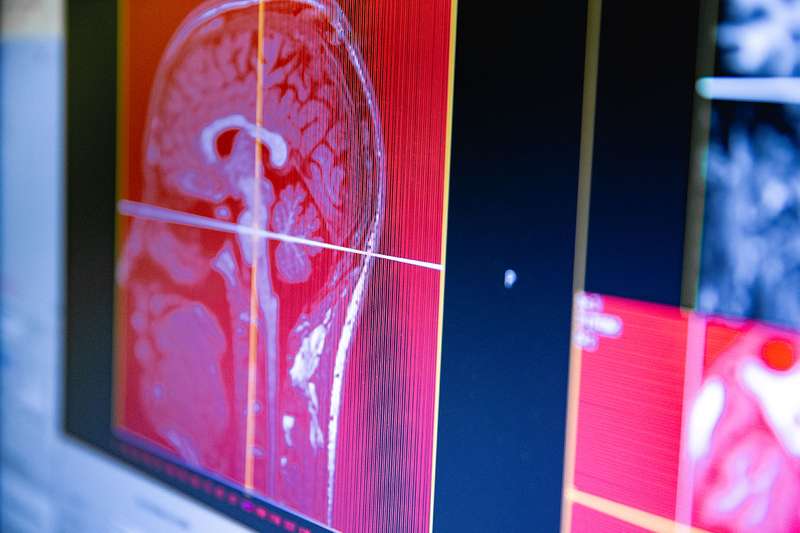 CasarsaGuru/Getty By Clare Wilson For people with severe epilepsy, no medication is effective – but a radical approach of implanting stem cells […] 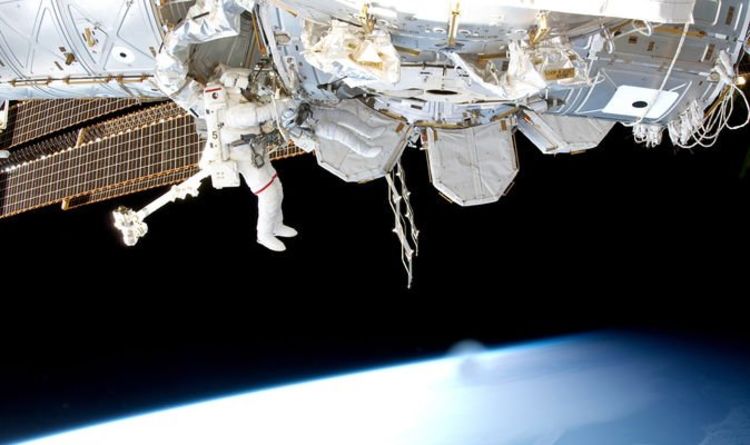 The ISS has been a continued presence through the heavens since its 1998 launch. The celestial laboratory actually orbits our planet every […] 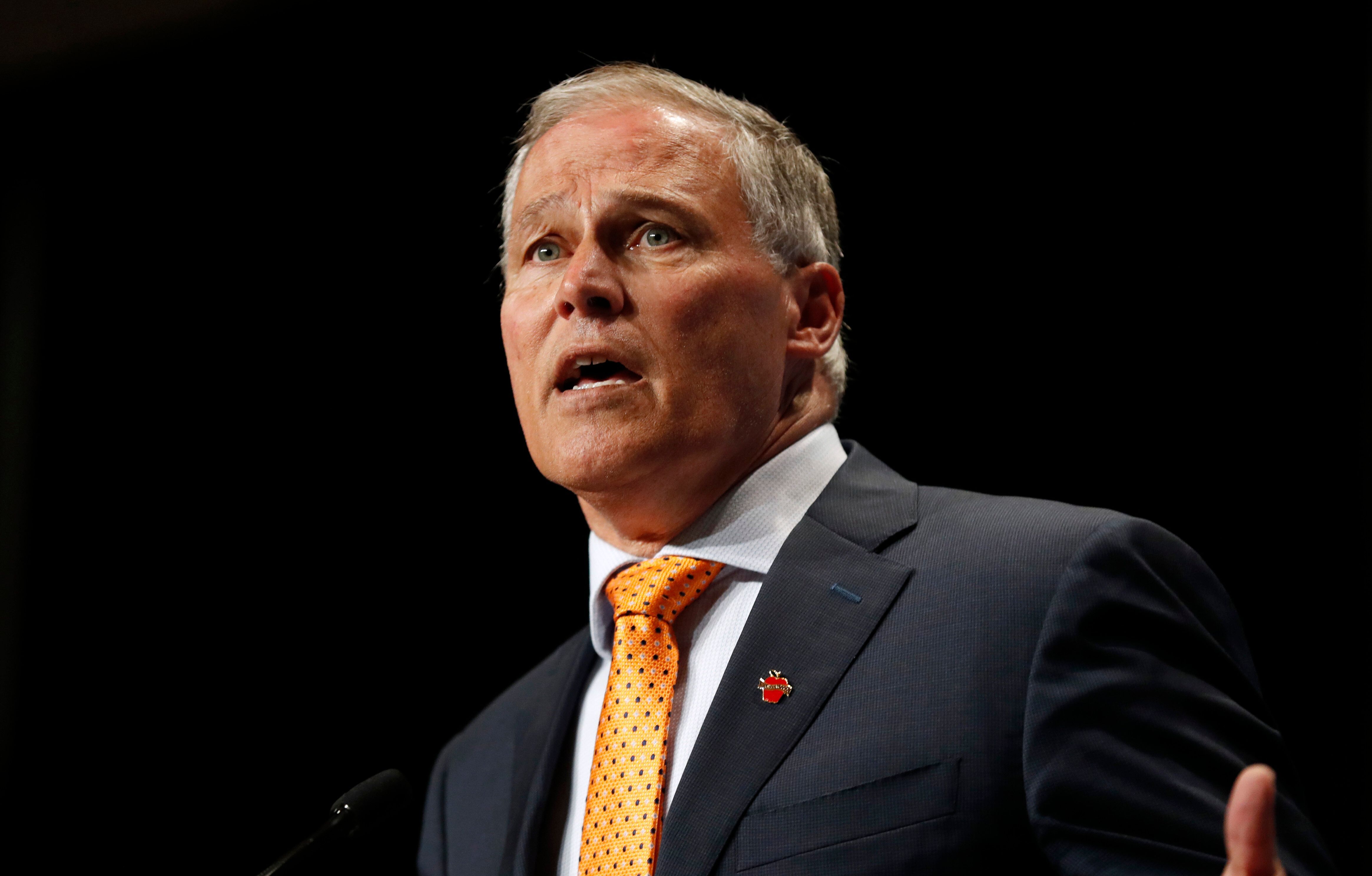