Death in Paradise star, Ralf Little, 40, has spoken out about how his role as the “gawky” teenage son in The Royle Family held him back from getting other lead roles for years. Ralf played Antony for all three series of the show, from 1998 to 2000, which gave him his big break in acting. Ralf joined Death in Paradise in season 9 as lead character Detective Inspector Neville Parker.

The actor – who is watched by more than nine million people each week on the BBC show – revealed that he thinks he was “firmly rooted in the industry’s imagination” as a “gawky 20-year-old”.

He also admitted that despite having an acting career that has spanned more than two decades, he has only just got his first male lead role in the hit BBC show.

“I’ve had a 20-year career and this is the first show I’ve actually been the legitimate lead in… at age 40.

He continued: “Don’t get me wrong, anyone’s lucky to even have one, but it’s taken a while to even get here.”

Looking back, Ralf said that his role as Antony may have been the reason why he wasn’t cast in a bigger role sooner.

“I think for a long time, I was firmly rooted in the industry’s imagination, who had a mental picture of me as a gawky 20-year-old.”

He said: “I’m a lot more relaxed now at 40 and I’m trying to be very grateful for what I’ve got and had so far, and then look to the future.”

When asked whether he could have made it in Hollywood if casting agents hadn’t seen him as the Royle Family’s son, Antony, Ralf replied that he agreed.

Ralf was cast in the role as Detective Inspector Neville Parker at the end of season nine of Death in Paradise, after his predecessor and Jack Mooney star Ardal O’Hanlon, 55, quit the show.

But just days ago, the show’s executive producer, Tim Key, hinted at Ralf’s potential replacement if he leaves the show.

He said: “Our intention in having the detective solve the crimes [and] it’s to show that that’s sort of the only thing that character can do effectively.

“Because he’s an incredibly broken character, and socially inept,” he said, before adding to The Guardian: “There’s no rule it always has to be a man.” 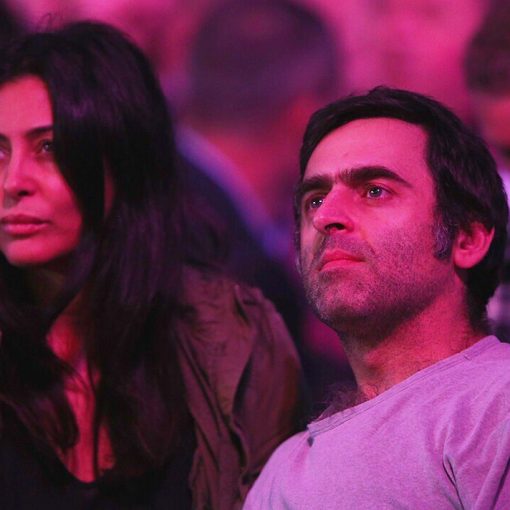 Ronnie O’Sullivan, 47, and his long-term fiancée Laila Rouass, 51, jetted off to Dubai in the days before Christmas just months after […] 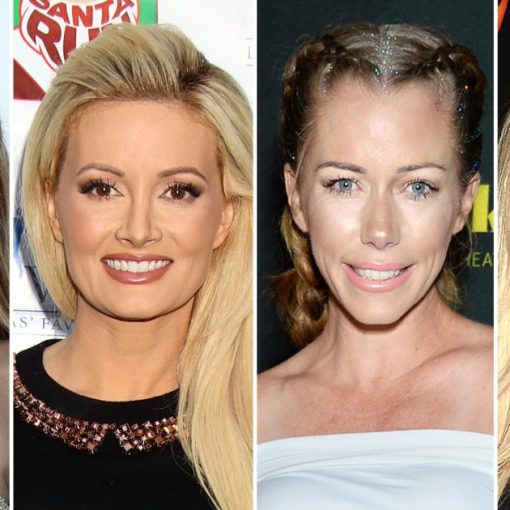 Moving on from the drama! Crystal Hefner is weighing in on a possible reconciliation between her, Holly Madison, Kendra Wilkinson and Bridget […] 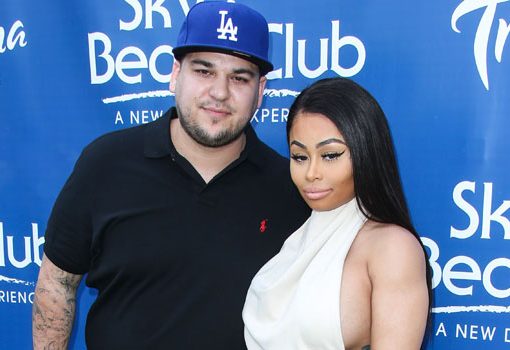 Although Rob Kardashian didn’t appear on the ‘KUWTK’ reunion, Khloe stepped in to spill the tea about where things stand with Blac […] 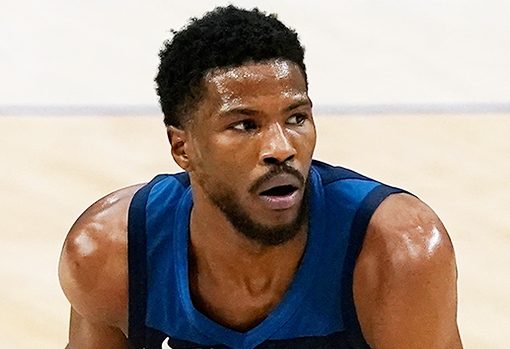 Malik Beasley shot down ex Montana Yao’s claims that he isn’t there for their young son, calling her assertion ‘categorically untrue’ in […]