Norvel Pelle was working out in Ohio and making plans planning to report to the G-League bubble when his agents told him the Nets had expressed interested.

The 28-year-old shot-blocking center has cleared COVID-19 protocols after signing with Brooklyn on Jan. 28, and he could see minutes at center with Reggie Perry assigned Thursday to the G-League.

In addition to DeAndre Jordan, the Nets also have been using Jeff Green in the middle since Jarrett Allen was traded in the James Harden blockbuster.

“If we need minutes out of [Pelle], we have no problem putting him in the game but that’s to be determined,” coach Steve Nash said ahead of Friday’s game against Toronto.

“My career is based off of defense,” Pelle said. “I’m a big rim-protector my whole life, so just coming in and filling a role.”

Pelle admitted he “was a little nervous” during his first practice with the team Thursday, especially alongside stars Kevin Durant, James Harden and Kyrie Irving.

“It’s hard to explain, you have all these great individuals that are all on one team and sometimes you’re just in awe of the things that they do,” Pelle said. “Sometimes you have to realize you’re playing, too.”

Nic Claxton is “still a few weeks away,” according to Nash. The second-year center hasn’t played this season due to a knee injury.

“Nothing imminent with him. … I don’t want to put a timeline on it because he’s not that close,” Nash said. “He’s getting there. He’s definitely improving. Hopefully he can start playing with the guys next week.” 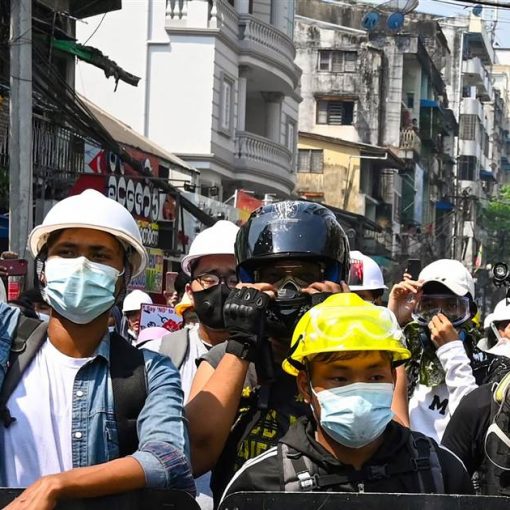 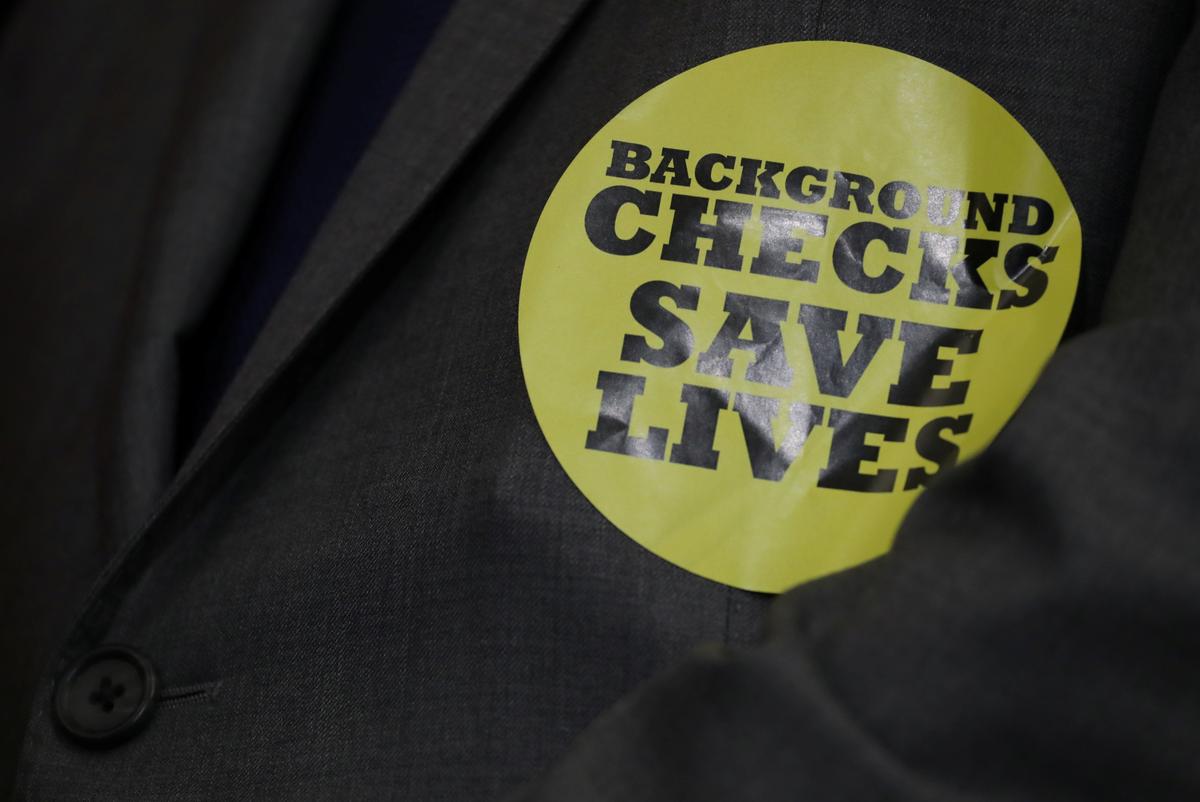 Mr Lemaître proposed on theoretical grounds the universe was expanding, which was later confirmed observationally by Edwin Hubble, in what is known […] 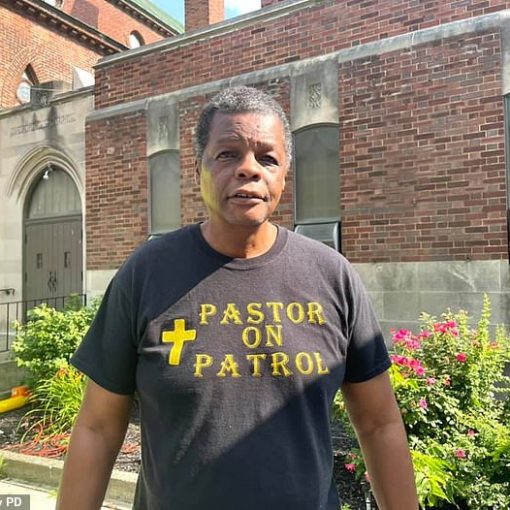