The PS5 and Xbox series X are only a few months old, but no longer the latest in new game hardware. New games already struggle to hit higher resolution, and these living room consoles will never be more cutting-edge than the day they were released. PC gaming hardware, on the other hand, is constantly evolving, with new hardware cycles coming multiple times per year, not once every seven years.

At CES 2021, we already saw (mostly virtually) new laptop graphics hardware from Nvidia and new CPUs from Intel and AMD, along with gaming laptop launches that ran from modest upgrades to fanciful experiments with external GPUs and second screens.

These are some of the gaming laptops that I saw, either in-person or virtually, that I’m most eager to check out with some actual hands-on gaming in 2021.

This was one of the buzzy new gaming laptops everyone was talking about at the beginning of 2021. It starts with a very thin, very light 13-inch laptop, which has a decent mainstream Nvidia 1650 graphics card inside and AMD’s new Ryzen 9 CPU. By itself it’s just under under three pounds.

Here’s the hook. It comes with an accessory Asus calls XG Mobile. It’s a proprietary external GPU box, about the size of a small trade paperback book, and weighs an extra 2.2 pounds. Inside is a new Nvidia RTX 3080 mobile GPU, plus a 280-watt power supply.

Connect the two and you have top-of-the-line gaming performance. Leave the eGPU at home and take just the laptop part with you, and you can still do some gaming on the built-in Nvidia 1650 GPU. It’s an interesting, if expensive ($3,000 and up), way to get the best of both worlds.

Sometimes you want something that really doesn’t look like a gaming laptop, but can still play like one. A big upcoming entry in this category is going to be Acer’s $1,399 Predator Triton 300 SE.

The Predator line, for years, has been a little in-your-face with its gaming guy designs, so I loved that this is a very sedate-looking, very slim laptop. It’s about 18mm thick and looks a little like an older squared-off aluminum MacBook. Because this is kind of a stealth gaming laptop, it only goes up to the new Nvidia GeForce 3060.

Lenovo makes really nice gaming laptops, but it’s usually not the first name you think of. New for 2021, the Legion 7 caught my eye at CES. It’s got a 16-inch screen, bigger than last year’s 15-inch one, and a 16:10 aspect ratio, so it’s a little taller.

As with a lot of new gaming laptops, it combines 5000-series AMD Ryzen CPUs with new Nvidia 3000-series GPUs, plus this one has a G-Sync display with HDR. It’s about 5.5 pounds and just under an inch thick, which is pretty good for a 16-inch laptop.

Second screens on laptops still haven’t really caught on. Apple’s Touch Bar is basically a very small second screen, and let’s just say it doesn’t have a lot of fans. Asus, however, is going big on second screens, adding very large ones to the ZenBook Duo and the Zephyrus Duo. Asus had versions of these dual-screen systems last year, too, but the designs and app support on the new 2021 versions look to be better.

I got to play around with a ZenBook Duo during CES 2021 and loved how the lower display angled up to feel more like an extension of the main screen, and how it offered custom touch controls for Adobe software like Photoshop and Premiere.

The Zephyrus Duo is a gaming version of the same concept, and I’m hoping it gets a lot of individual custom game support, although that’s always an uphill battle.

I already think Razer makes some of the best high-end gaming laptops you can buy. Good components, excellent design, and obviously lots of lighting options, if you’re into that kind of thing. The 2021 upgrade of the premium Advanced version of the 15-inch Blade adds a couple of key things.

First, like almost everyone else’s, it uses the new Nvidia 3070 and 3080 laptop GPUs. That’s to be expected. More interesting is how many display options you have. You’re basically choosing between refresh rate and resolution, with more options than usual.

You can get a regular Full HD screen with a 360Hz refresh rate — very important for esports and competitive gaming. You can hit a middle ground with a QHD, that’s 2,560x,1440, screen at 240Hz, or even go up to a 4K OLED screen — that’s only 60Hz, but it’s still one of the only OLED gaming laptops you can buy. 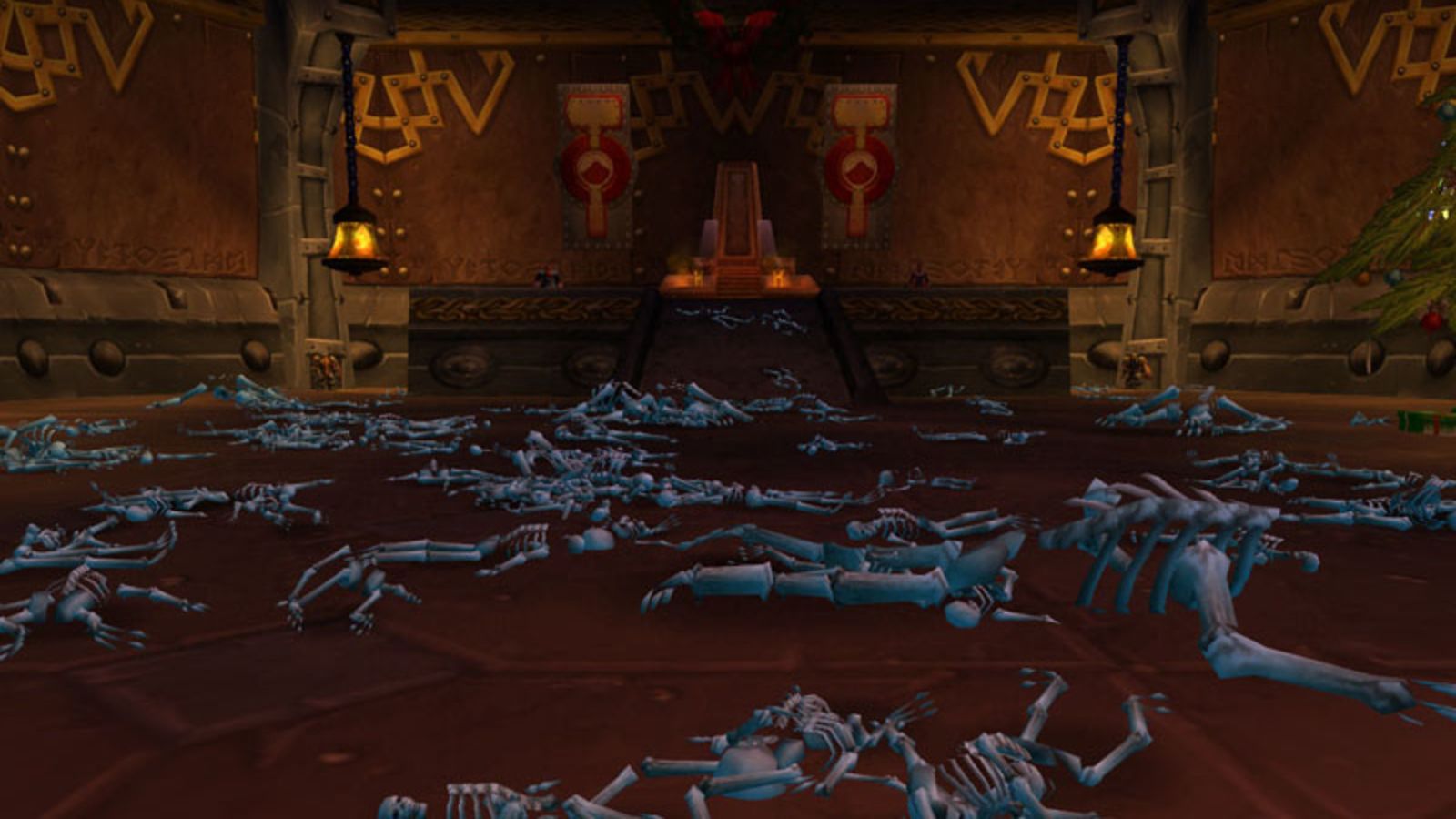 In vanilla World of Warcraft, as in life, skeletons were built to last. If you died somewhere and your flesh decayed to […] 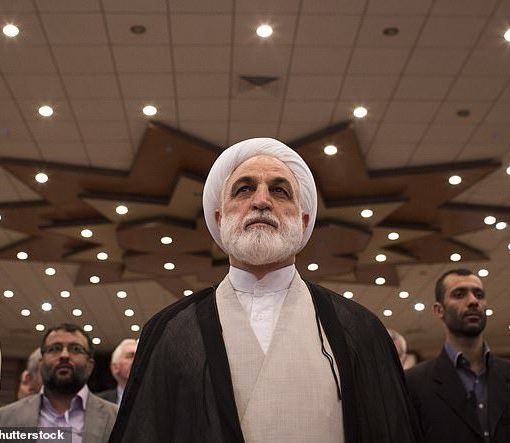 The Iranian regime is running out of prison space to house protesters after almost six weeks of riots, sources speaking with MailOnline […] 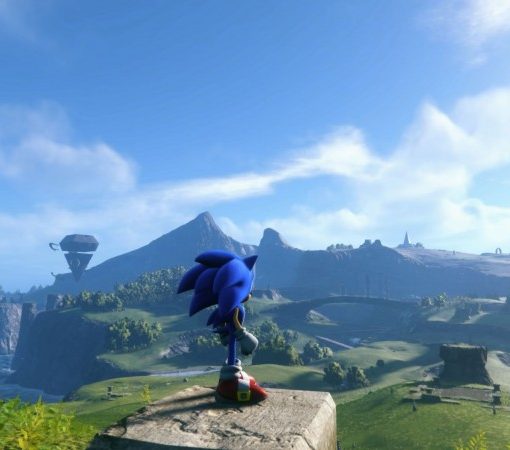 5.52pm GMT17:52 6 min Foord puts Markvardsen under pressure, nicking the ball away just outside the box and looking to spank what’d […]