“They often happen after the event, too, and he can follow the ball.

“If a catch goes through a gap in the slips, he will plug it, or if it goes through mid-wicket he will put a man there. But few captains have everything.

“What I would say is something that was unthinkable just a couple of months ago — Kohli one day being replaced as captain is a possibility now.

“And if the first Test in Chennai doesn’t go well for India — and that’s a massive ‘if’ — the whole country will be asking whether Rahane should have stayed in charge. 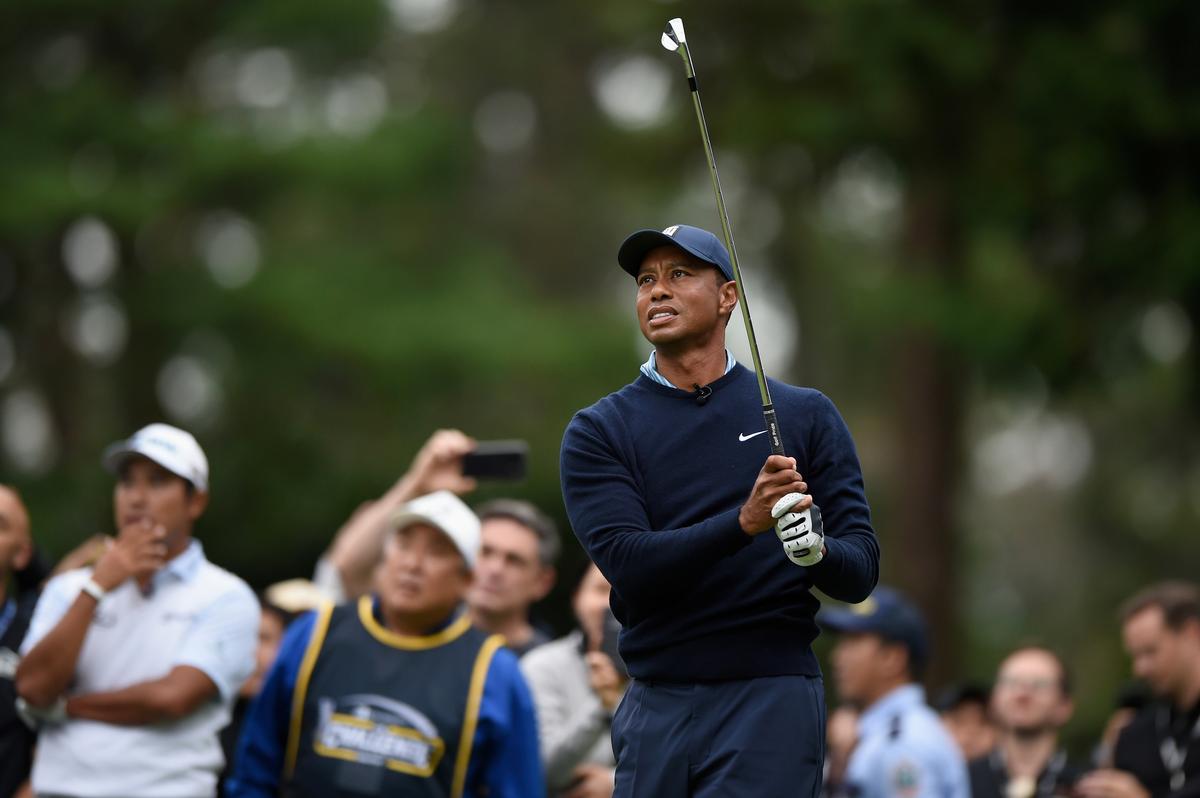 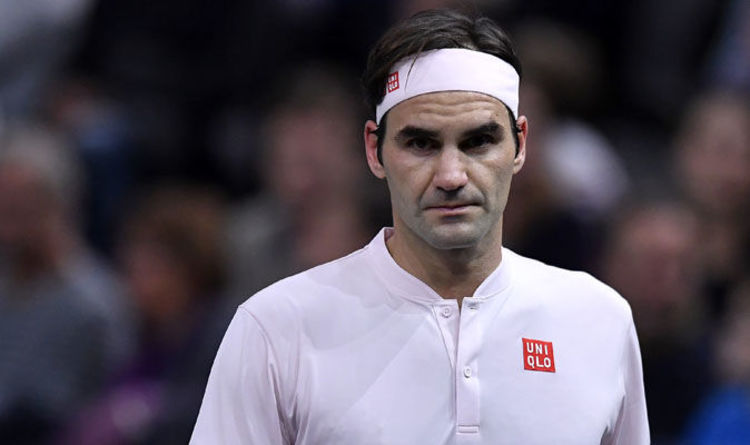 The tennis superstar is one of most famous sportsmen in the world. But the veteran ace admits that his constant jet setting […]

Welcome back then, English football. Sport in the time of plague: this was never an easy prospect. In the event the Premier […]