Eduard Slinin, a resident who was elected to the condo board late last year, wrote a letter to neighbors in 2020 reporting that the building’s insurance costs had increased 300 percent in two years. The insurance hike was partly because of a sprinkler discharge and two “water related incidents” in 2018 that cost the building about $9.7 million in covered losses, according to a letter from the residential board of managers.

Some residents also railed against surging fees at the building’s private restaurant, overseen by the Michelin-star chef, Shaun Hergatt. When the building opened in late 2015, homeowners were required to spend $1,200 a year on the service; in 2021, that requirement jumps to $15,000, despite limited hours of operation because of the pandemic. And breakfast is no longer free.

The residents, many of whom live elsewhere most of the year, have splintered into groups. In a letter to fellow residents, Mr. Slinin, the president of Corporate Transportation Group, said he was working with about 40 “concerned unit owners,” out of about 103 units, not including staff apartments, to rein in costs and address possibly dangerous conditions in the building.

SBI did not respond to email or calls for comment. Mr. Slinin, in a phone call, subsequently downplayed the SBI findings, saying that the mechanical issues “were minor things.”

Residents have been divided on how to address the building’s problems. Jacqueline Finkelstein-Lebow, the principal of JSF Capital, a real estate investment firm, and a homeowner who recently won a seat on the board, called other residents’ attempts to “lawyer up” against the developers misguided, in a letter to residents. She also denied claims that she might have a conflict of interest in running for the board. She is married to Bennett Lebow, the chairman of Vector Group, a holding company that controls Douglas Elliman Real Estate — the brokerage that led sales at 432 Park. Howard Lorber, the executive chairman of Douglas Elliman, is also a resident. 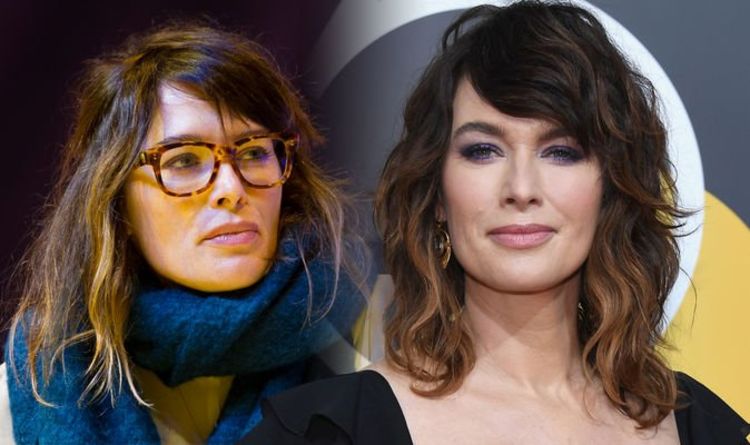 Lena Headey, 45, has appeared in a number of British films and TV shows across the last decade, but none quite as […]

(Reuters) – Author Herman Wouk died on Friday at the age of 103, according to media reports. Six facts about him: * […] 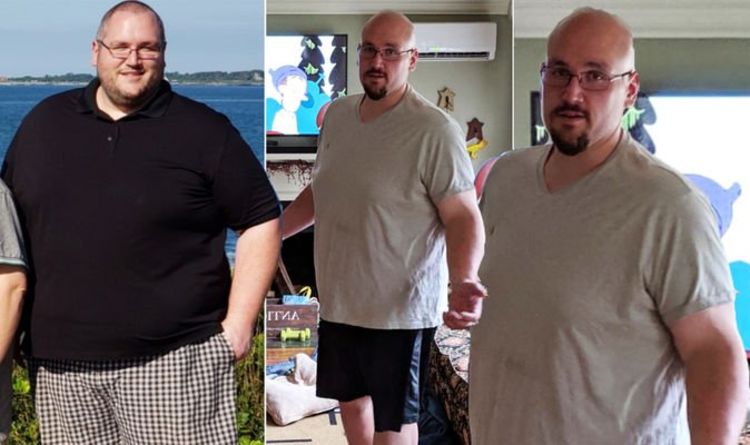 When trying to shape up, a quick search online will bring up a number of diets promising to help slimmers. With so […] 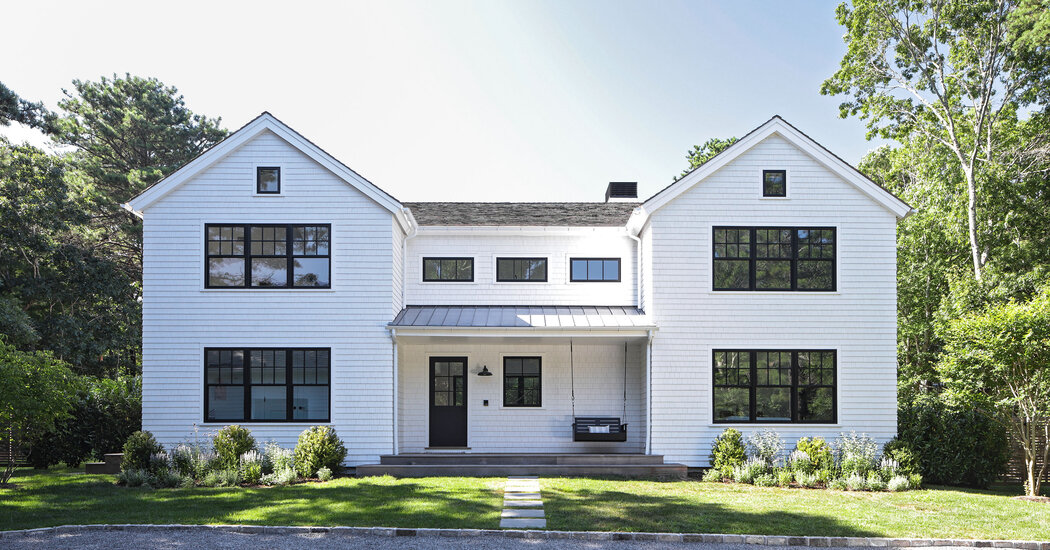