Just an unlikely friendship? Madison LeCroy denied having a physical affair with Alex Rodriguez after her Southern Charm costar Danni Baird revealed that he was the former Major League Baseball player discussed on the Bravo series.

“He’s never physically cheated on his fiancée with me,” the 30-year-old reality star told Page Six on Wednesday, February 3, claiming that she’s “spoken” to the 45-year-old former New York Yankees star on the phone “randomly, but not [consistently].”

LeCroy added that their phone calls were “innocent” and the pair have “never been physical … never had any kind of anything. Just an acquaintance.”

Speculation about the hairstylist and Rodriguez, who is engaged to Jennifer Lopez, surfaced last month after Craig Conover alleged during part one of the Southern Charm reunion that LeCroy “flew to Miami to f–k an ex-MLB player” last year.

“Give me a name! Put me on a lie detector test. I never flew to Miami. Where’s the record of that? That’s fake,” LeCroy fired back during the January 28 episode.

While the athlete’s name was bleeped out during the episode, LeCroy added, “He contacted me and, yes, we DM’d, but other than that, there was nothing. I’ve never physically seen him, touched him.”

Eagle-eyed fans were quick to notice that Rodriguez, who has a place in Miami, has “liked” LeCroy’s Instagram photos in the past. Baird was the first one to confirm that the cast was talking about the former baseball player during an interview on the “Reality Life With Kate Casey” podcast released on Wednesday.

“Months before that I had heard, like, she had even told me that they were FaceTiming or something,” Baird, 36, told comedian Kate Casey. “I had just assumed. I never asked more about it or anything like that. I just kind of forgot about it. It just didn’t tie in that he was a Major League Baseball player.”

Rodriguez, for his part, has yet to publicly comment on being dragged into the Southern Charm drama. (Us reached out for comment.) LeCroy, meanwhile, has also been linked to another former professional athlete in recent months — Jay Cutler. The reality TV personality struck up a romance with the former quarterback after her ex Austen Kroll became friends with Kristin Cavallari.

“You commented on Kristin Cavallari’s f–king picture because you hate that we’re friends now,” Conover, 31, yelled in a sneak peek of part two of the Southern Charm reunion, which airs Thursday, February 4. “Kristin slid into my DMs like two months ago. Austen and I have both become friends with her.”

Host Andy Cohen subsequently read LeCroy’s DMs with Cutler out loud … before she took her phone back.

“So, this is the DM. This is Jay Cutler asking what the top three restaurants in Charleston is,” he said. “She said, ‘Are you asking this because your ex sent the same DM to my ex?’ So he said, ‘Haha did she? I don’t keep up with her.’ And then she recommends a restaurant. She said, ‘I’ll guess we’ll have to test more out.’ That’s flirty with a winky emoji. And then she said, ‘When are you coming?’ He said, ‘Tomorrow,’ and then she said, ‘Wanna come out on the boat?’”

After LeCroy made an Instagram video mocking Cavallari last month, the Hills alum and her estranged husband, with whom she shares three kids, put on a united front.

“The world is full of users,” Cavallari and Cutler both wrote via Instagram on January 25. “10 years. Can’t break that.” 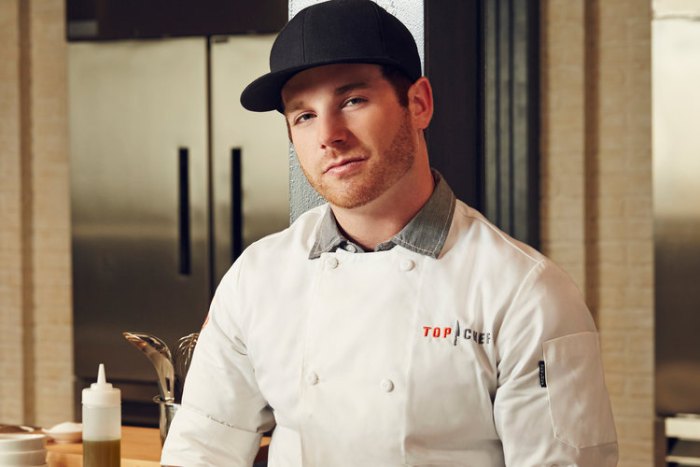 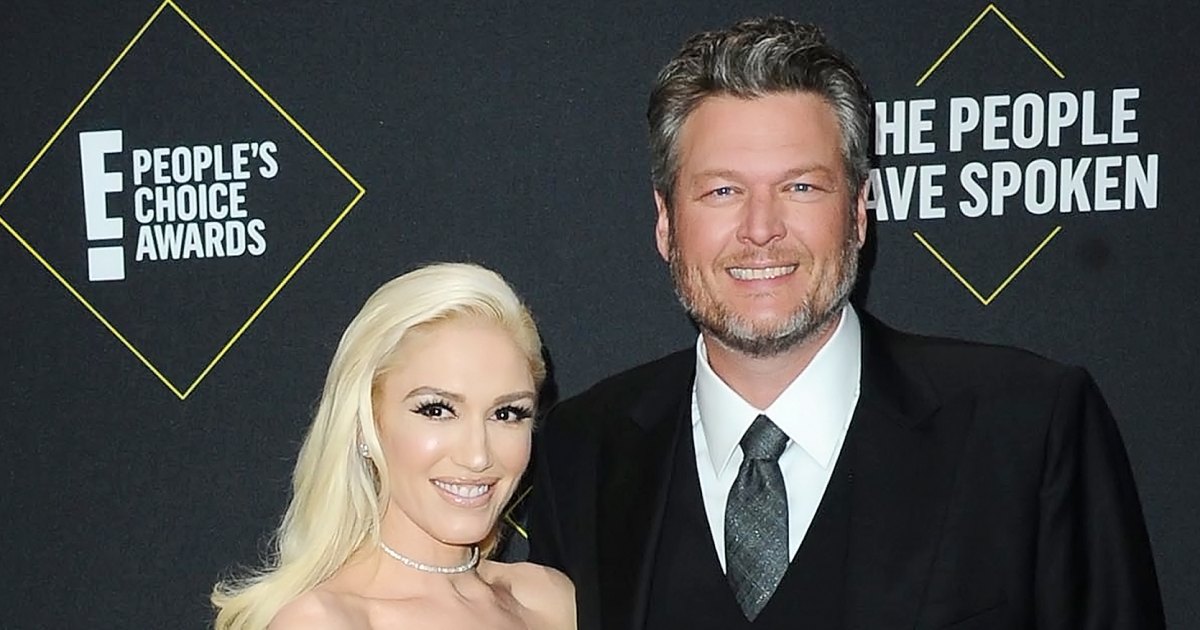 Ready for their next step! Blake Shelton had the most perfect plans for his proposal to Gwen Stefani — and she couldn’t […] 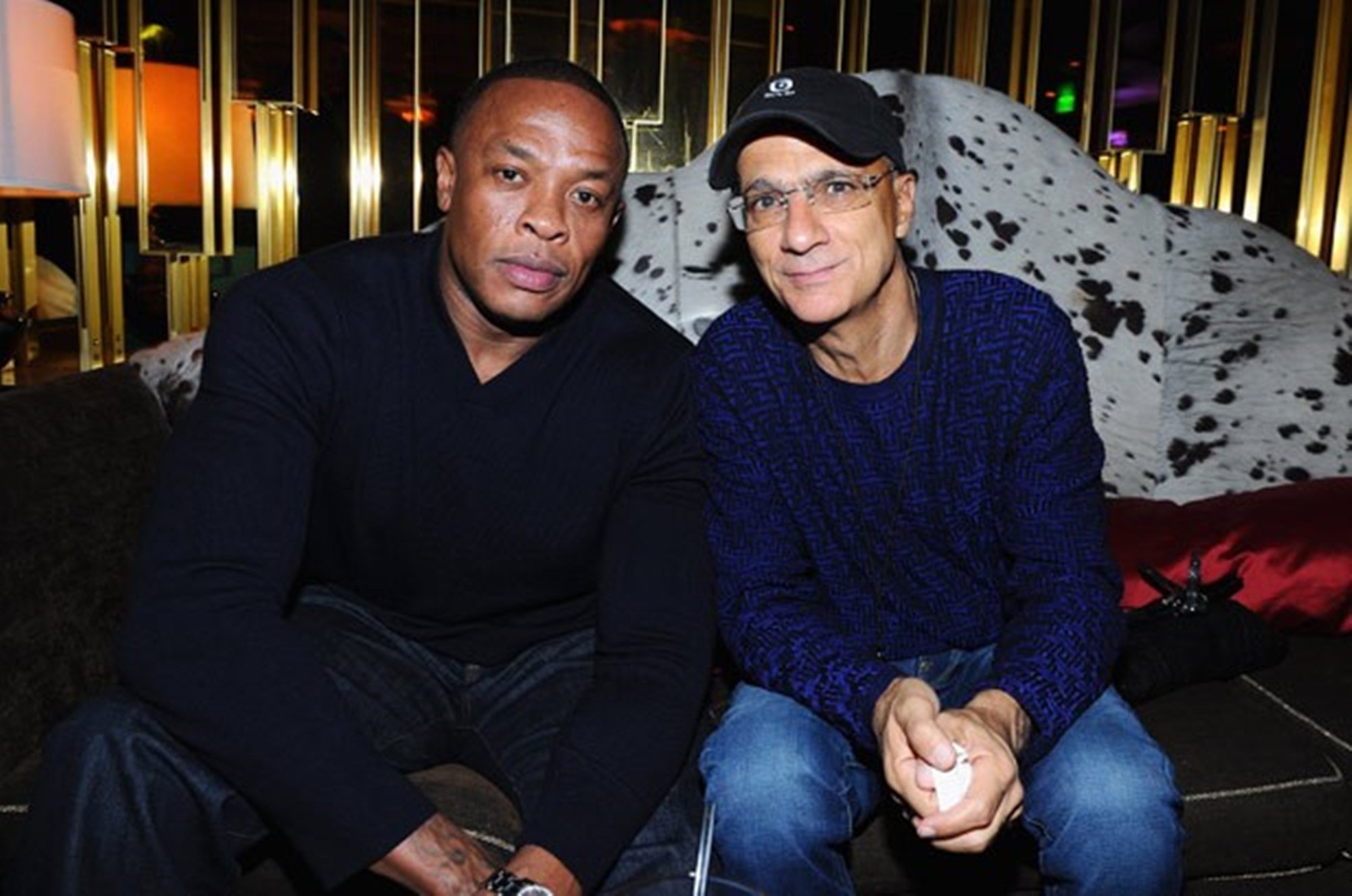 Social media is an excellent tool for many people, but critics say it has changed society for the worse. The effects of […]

Additionally, when the cast was asked if they had ever stolen souvenirs from the set, Matt admitted to taking a memento for […]