Oil-to-telecoms conglomerate Reliance Industries declined 0.4% after it said its unit will sell its interest in certain upstream assets in the Marcellus shale in the United States for $250 million to Northern Oil and Gas Inc.

Bank stocks were among the top drags on the Nifty 50, with top private-sector lender HDFC Bank falling 1.7%. The lender also weighed on the Nifty Bank index, which fell 1.1%. The index has risen 12.5% so far this week.

Shares of India’s largest lender SBI fell 0.6% ahead of the bank’s quarterly earnings.

Reporting by Philip George in Bengaluru; editing by Uttaresh.V 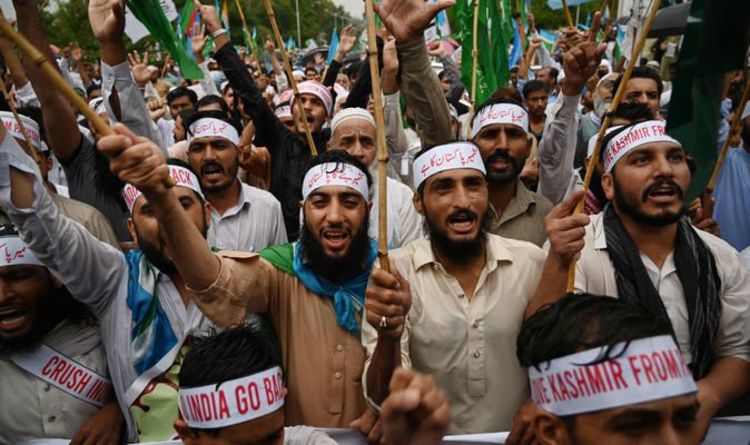 The protests came after chiefs axed the last remaining bus link from Lahore to New Delhi, dividing all ties between the countries. The […] 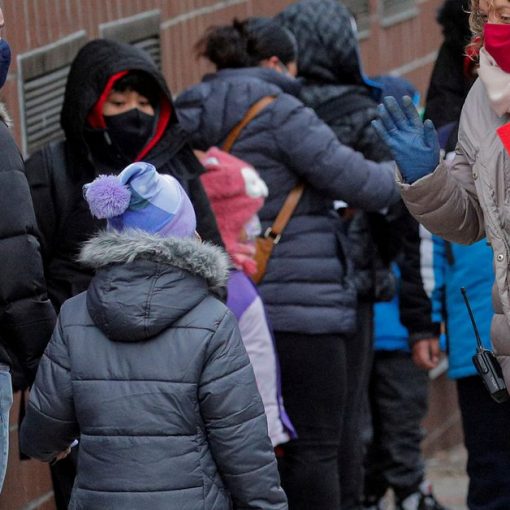 A principal greets students as they return to New York City’s public schools for in-person learning, as the global outbreak of the […] 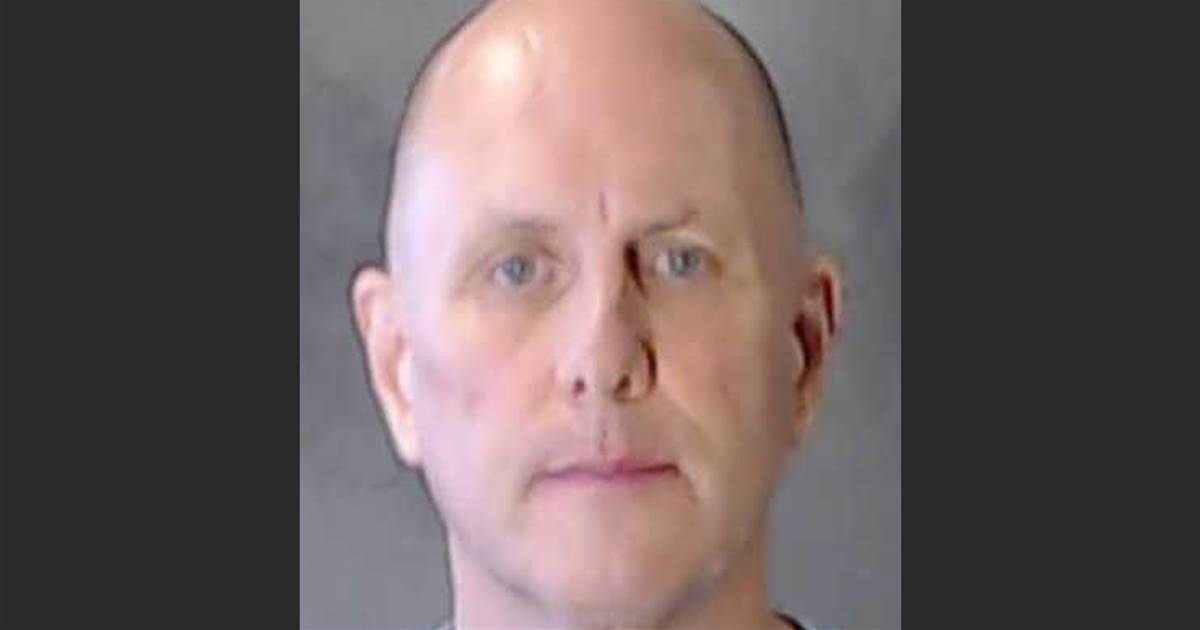