One day at a time. After splitting from Channing Tatum in 2018, Jenna Dewan realized that you can’t always plan for life’s biggest changes.

“I got here by following the flow,” the Flirty Dancing host, 40, recently told Women’s Health magazine while looking back on the unexpected detours she took in the last three years. “I’ve really been big on that. I know when I’m swimming upstream and fighting it.”

Dewan married Tatum, also 40, in July 2009 after falling in love while filming 2006’s Step Up. The pair welcomed daughter Everly in May 2013. Nearly five years after their daughter’s birth, the former costars announced that they had “lovingly chosen to separate” after almost a decade of marriage.

“Absolutely nothing has changed about how much we love one another, but love is a beautiful adventure that is taking us on different paths for now. There are no secrets nor salacious events at the root of our decision — just two best-friends realizing it’s time to take some space and help each other live the most joyous, fulfilled lives as possible,” they wrote in a joint statement at the time. “We are still a family and will always be loving dedicated parents to Everly.”

The twosome finalized their divorce in February 2020 and came to a 50/50 custody agreement. The same month, Dewan got engaged to Steve Kazee, whom she began dating in October 2018. The Witches of East End alum gave birth to son Callum Michael Rebel in March 2020, days before the coronavirus pandemic hit Los Angeles. Though she couldn’t have predicted that she would end up where she is now, Dewan is choosing to live in the moment.

“You can’t really control how life is going to look — you just know how you want to feel,” the Supergirl alum told Women’s Health. “I am in no way at that point where I’m like, ‘I’ve got it all figured out.’ I’m still learning more about myself every single day: what I want, how I want to experience it. All of that is in flux. I am not one of those people who thinks change doesn’t happen. Instead, I own it, I’m happy with it, and I’m excited to see what develops from it.”

Navigating her split in the public eye wasn’t always easy, especially when Tatum moved on with now-ex Jessie J in October 2018. In her book, Gracefully You: How to Live Your Best Life Every Day, Dewan recalled feeling “blindsided” when she learned about the Magic Mike star’s new romance.

“I was learning things about my ex most people wouldn’t have to face – and over the internet, as it was happening,” she wrote in her 2019 memoir. “There I was, on a plane, alone, finding out about his new relationship. … Choosing grace as I learned everything about my personal situation along with the rest of the world was really difficult.”

Eventually, however, Dewan expressed her support for the on-again, off-again couple, who most recently called it quits in April 2020. A source later told Us Weekly exclusively that the Tamara actress and the Dear John star have managed to keep things cordial.

“They have been coparenting great and there’s no drama between them,” the insider said in May 2020.

Scroll down for more revelations from Dewan’s Women’s Health profile. 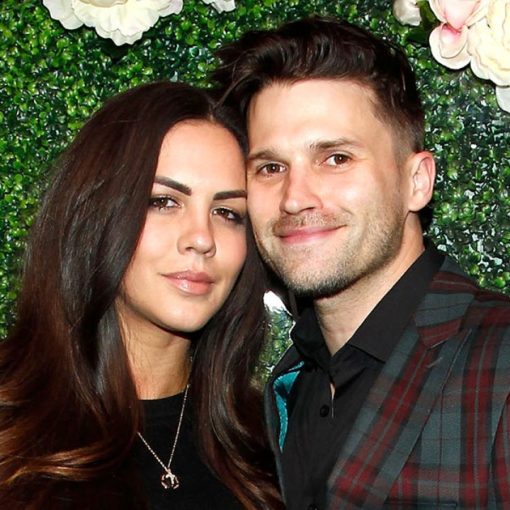 Staying friendly! Amid Tom Schwartz and Katie Maloney’s divorce, the pair have stayed on good terms. Schwartz, 39, shared a snap of […] 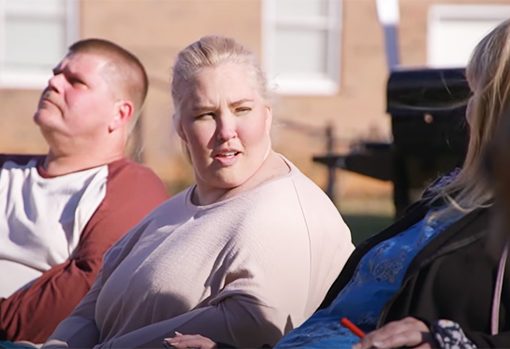 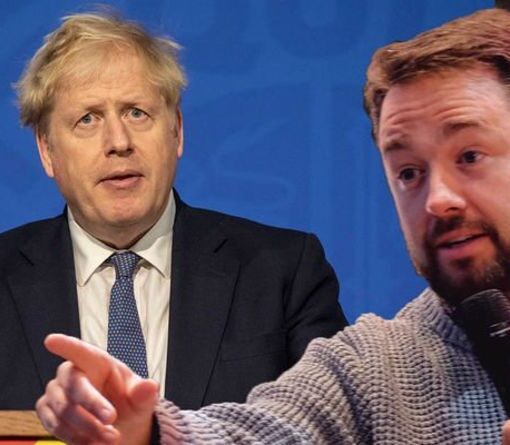 “I mean how good of a party must that have been, in your own house and the next day you’re like, ‘I […] 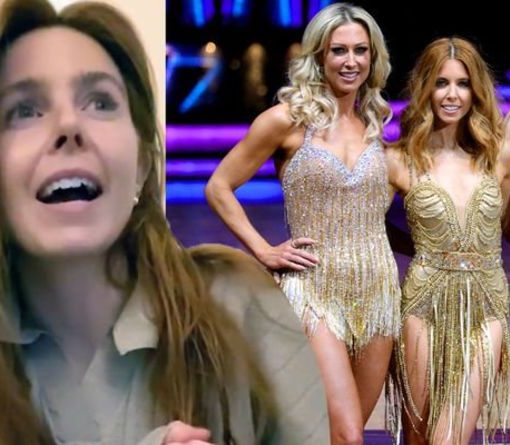 Stacey Dooley, 33, has shared how she felt “very foolish” for not doing any baking preparation prior to taking part in The Great Celebrity […]