A company that runs the army barracks at the centre of a row over living conditions faced by asylum seekers stands to earn up to £1bn over 10 years for its government work, delivering multimillion-pound benefits for its owner.

Clearsprings Ready Homes, owned by Essex businessman Graham King, runs Napier barracks in Kent, where hundreds of asylum seekers have told of poor conditions and going without heating and drinking water after a fire.

Government disclosures show that the company has two 10-year contracts worth up to £1bn to operate asylum accommodation in Wales and the south until 2029.

The contracts are particularly lucrative for King and his brother Jeff, who until recently shared control of parent company Clearsprings (Management) Ltd, part of a business empire that includes taxi services, a caravan park and a consultancy.

According to accounts filed at Companies House, Clearsprings Ready Homes generated a £796,000 profit last year on sales of £68m, most of which comes from its work for the Home Office.

Over the past four years, Clearsprings Ready Homes has paid out £4m in dividends to Clearsprings (Management) Ltd, controlled by Graham King.

The latter company has paid its highest-earning director £4.5m since 2015 but declined to answer questions about who that was.

Clearsprings (Management) Ltd also pays some of King’s other businesses for services.

His consultancy business, Bespoke Strategy Solutions, made £1.75m in two years from Clearsprings (Management) which also paid King £13,000 for property rental in 2020 and paid £3,700 to taxi company Steve’s Cars, owned by the King brothers.

The Clearsprings Ready Homes website states: “We consider ourselves to be an organisation that punches above its weight and offers our customers a wide range of services they can depend on.”

But elements of its track record tell a different story.

Prior to the £1bn contracts Clearsprings Ready Homes won for its management of asylum centres, it earned £242m for “accommodation management services” between 2012 and 2019.

In 2019, the company was named in a Guardian investigation that revealed asylum seekers were crammed into a network of “guest houses” overrun by cockroaches, rats and mice.

The homes were run by a subcontractor of Clearsprings, which inspected the homes but left people living in them.

But Clearsprings has been managing homes for asylum seekers or offenders on bail for much longer.

In 2008, the company was accused by the Local Government Association of failing to consult local councils before opening bail units for offenders in a residential area of Kent.

At the time, the company said: “We have always sought to work in partnership with other agencies and local government representatives.”

Parliamentary records from Hansard show that Clearsprings has been running asylum centres since at least 2000, when it was described as “profiteering” in the House of Lords by Lord Greaves.

Clearsprings Ready Homes’ current contract includes operation of the Napier barracks, where a fire started in one of the blocks at the site near Folkestone in Kent on Friday afternoon, prompting panic among the hundreds of asylum seekers housed inside.

Fourteen men have been arrested in connection with the fire, which Kent police say they believe was started deliberately. One of the men has been charged with assault.

All but one of the blocks were left without heating and electricity according to multiple asylum seekers and volunteers who contacted the Guardian, leaving the men, many of whom have Covid-19, in freezing conditions.

Drinking water supplies had not been replenished, forcing the men to drink non-potable water from the bathroom block taps, they said. The Home Office denied the allegations and said water and food had been provided throughout.

As well as taxi services and accommodation for asylum seekers, the Kings’ business empire includes a caravan park in Canvey Island, Essex.

In 2015, the Basildon Echo reported that the Thorney Bay Village had received £3.8m in housing benefit from the local council over two years for putting up homeless people in their caravans, which were described as being freezing cold.

At the time, Holly King, representing the King family, was quoted as insisting the caravans were insulated.

Clearsprings responded to questions about its finances but not about its record as a government contractor. 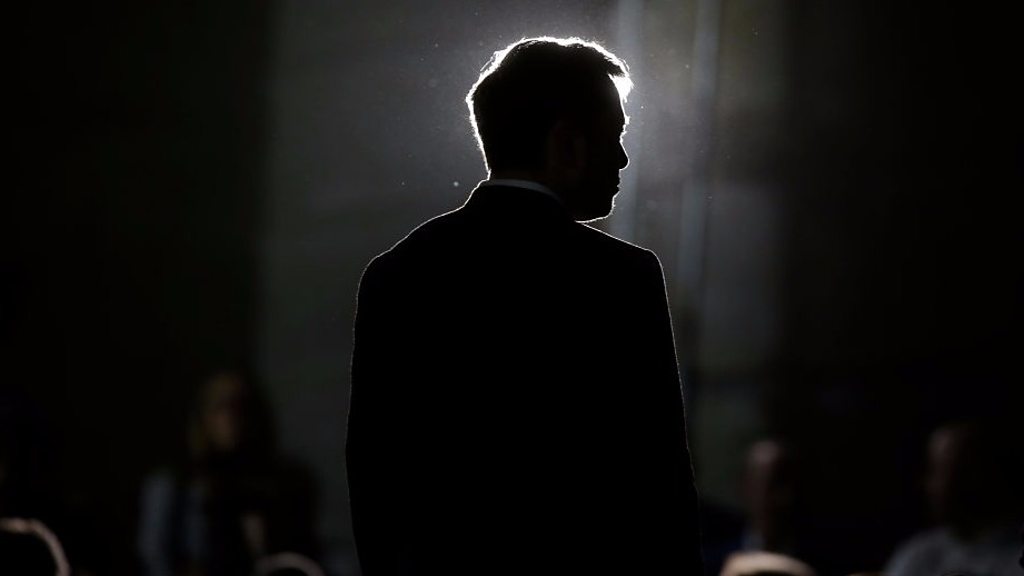 Media playback is unsupported on your device Media captionWho is Elon Musk? Elon Musk must step down as Tesla chair and pay […] 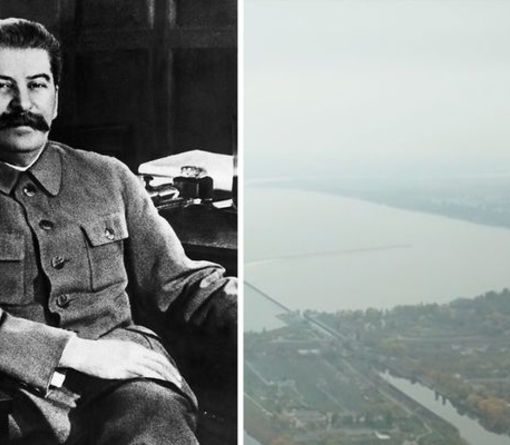 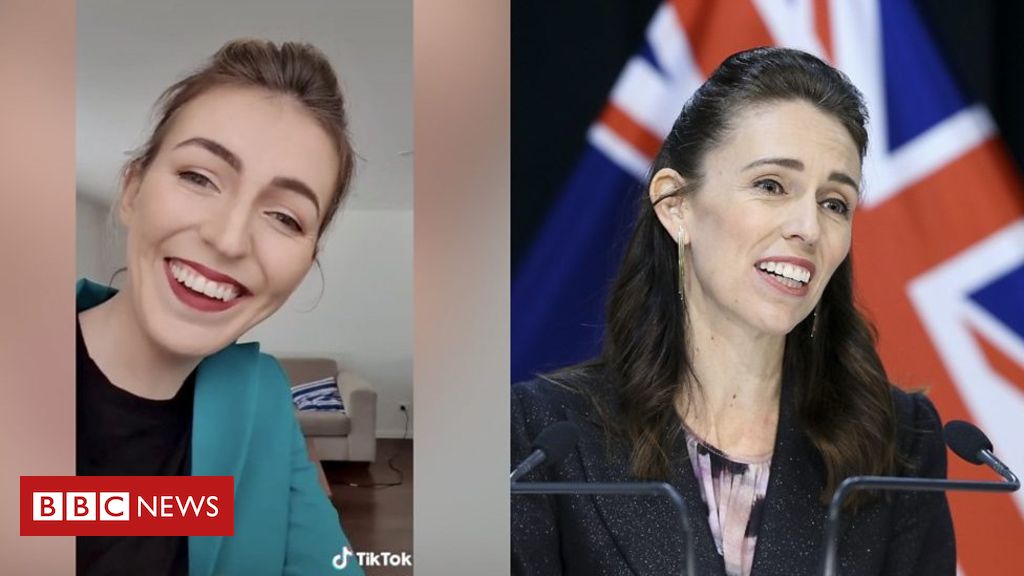 When comedian Melanie Bracewell found herself facing weeks of self-isolation as New Zealand went into a coronavirus lockdown, she decided to make […]