The UK has launched its biggest ever vaccination programme, aimed at protecting tens of millions of Brits from Covid 19. The Government aims to vaccinate 15 million people – those ages 70 and over, healthcare workers and people asked to shield – by mid February with millions more aged 50 and over due to get their jab by the spring. These groups are understood to represent 90 to 99 percent of those at risk of dying from the virus.

In order to hit the mid-February target, the UK’s NHS needs to administer about 380,000 doses a day.

The current seven-day average achieved just over 389,000, so the first phase of the programme is well on track.

As it stands, more than 9.2million people have received a first dose of the vaccine, while 490,000 more have already had their second dose.

This progress means the UK continues to be among the countries with the highest vaccination rates globally, just behind Israel and the United Arab Emirates (UAE).

Does the Pfizer vaccine prevent transmission?

Currently, it’s not fully understood whether or not the Pfizer vaccine prevents you from transmitting it to others.

Preliminary results from a small study in Israel show recipients of the vaccine developed up to 20 times more antibodies within one week of having the second dose.

Higher levels of antibodies in the system likely lead to a stronger immune response which could clear the virus before someone has the chance to spread it – but again, this hasn’t been proven properly.

Until now, scientists didn’t know whether the vaccines would stop transmissions and were relying on them preventing severe illness and death.

The Professor said she thought it was unlikely people who had received two doses of the jab would spread the illness.

This is expected to be because they develop strong enough immunity that the virus cannot reproduce in their body.

Another possibility that if people have a vaccine which isn’t highly effective, the virus could continue to circulate in their body for a short while without making them ill, but still allowing them to pass it on.

Professor Regev-Yochay said: “The results of the survey are in line with Pfizer’s experiment and even better than expected.

“I expect that the survey results of the other employees participating will be similar. There is certainly reason for optimism.”

The Oxford AstraZeneca vaccine, however, has shown signs that it could reduce transmission rates among recipients following a recent trial.

Health Secretary Matt Hancock hailed the results as “absolutely superb” and said the study shows “vaccines are the way out of this pandemic”.

The results of the study, which has not yet been formally published, suggest the vaccine may have a “substantial” effect on the transmission of the virus and is the first time a vaccine has shown results of this kind. 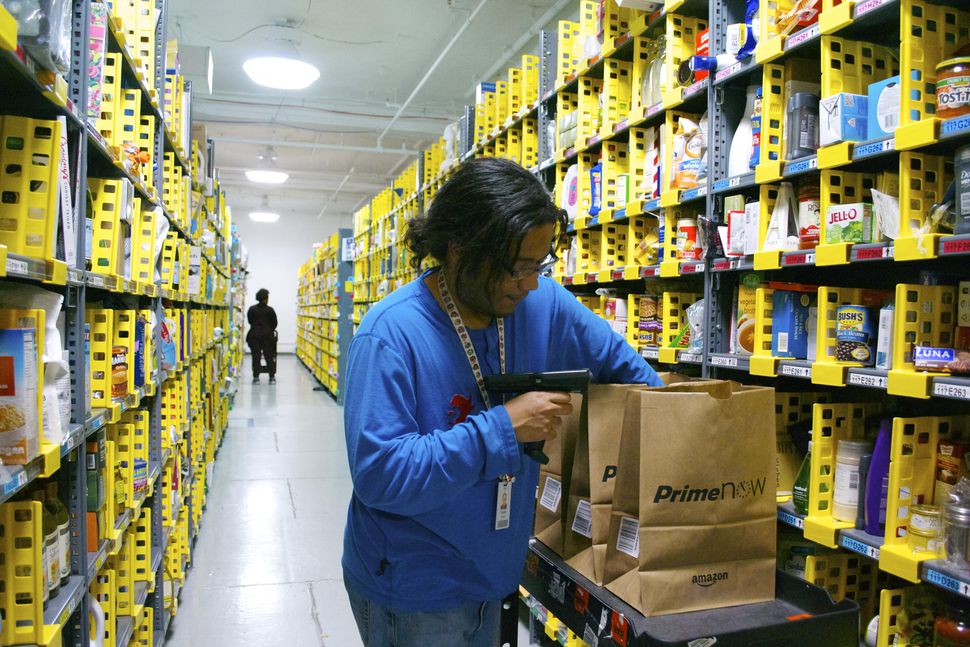 Inside Amazon’s Prime Now warehouse within a Manhattan highrise. Ben Fox Rubin/CNET Amazon on Tuesday said it will raise its minimum wage […] 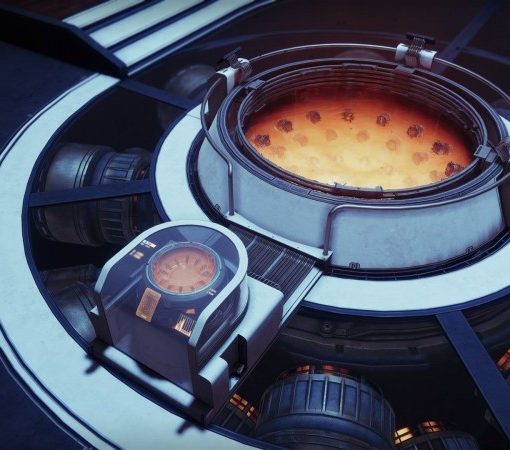 With Destiny 2: Beyond Light’s Season of the Chosen officially kicked off, Guardians are taking to the Battlegrounds and completing Exotic quests as […] 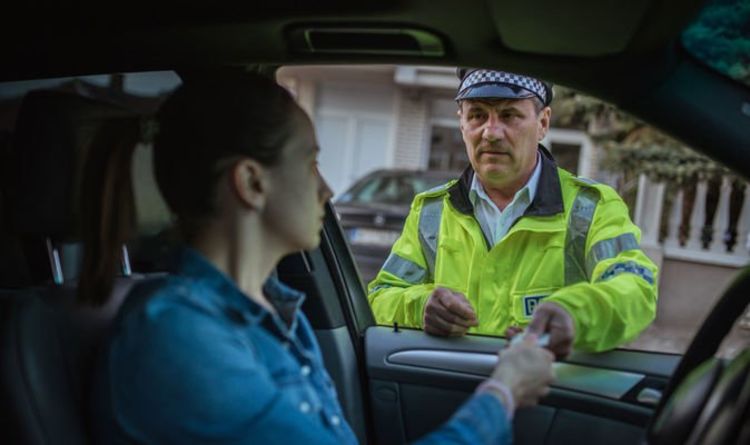 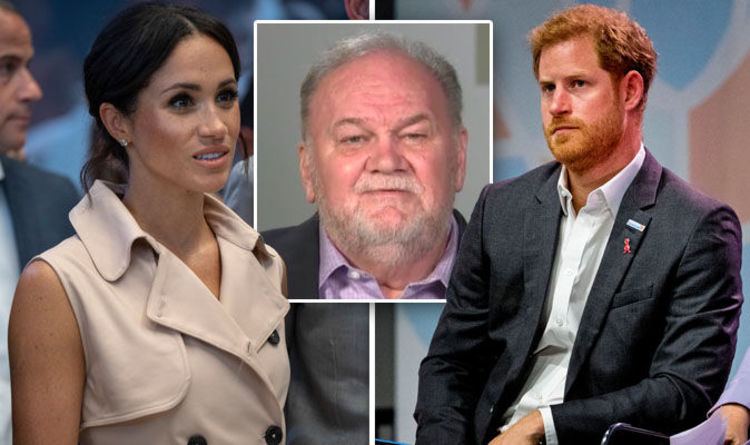 Meghan Markle, 36, is facing further embarrassment today as her father Thomas Markle, 74, spoke again to the press in an explosive […]