$1,400. $75,000. $600 billion. Of all the numbers being tossed around in the budding negotiations over a third stimulus check, the actual formula written into the stimulus bill for calculating how much money each household gets has been the most mysterious and least scrutable by far. Now, for the first time in this series of COVID-19 stimulus payments, comes a public challenge that seeks to change the formula used in the first two stimulus checks.

A group of 10 Republican senators has suggested a $1,000 payment that would also change two more variables in the stimulus check formula: the upper limit and the “reduction rate,” the percentage per $1,000 of adjusted gross income that a check is reduced by. Taken together, it means that far fewer people would qualify for a third check if this $600 billion proposal were adopted without any additional changes.

That isn’t likely to happen, but the challenge to the stimulus status quo does open the possibility of new accounting for a third check, one that doesn’t just adjust the per-person maximum, but also the upper caps and other variables. For example, the group’s proposal would also provide $500 to the family total for each dependent, of any age. That also plays a role. We’ll share some examples of how things could change in the third formula and why that matters. Here are the top things to know about stimulus payments right now, including when a third check could arrive.

How the IRS calculates your stimulus check amount

You can qualify for a stimulus check if you’re a nonfiler who doesn’t pay taxes, but in general, your tax return is one of the most important factors in determining your stimulus check total. The others include your AGI and the stimulus check formula.

The major variables being plugged into the formula’s equation are:

Assuming you qualify, the result is under a maximum limit, you will receive at least some stimulus check money. If the number is above it, you won’t receive any. (If you don’t typically file taxes, here’s what you should know.)

There’s a sliding scale involved. For the first two checks, if your AGI was less than $75,000 as a single taxpayer (that means no kids), you would receive the entire second stimulus check total of $600. If you made more than that, the size of your check would diminish until it hits the income limit, after which point you’d be ineligible.

$600 second check versus $1,400 third stimulus check: What the differences tell us

Biden’s third stimulus check proposal — for $1,400 — hasn’t gone into detail about how it could change any variables other than the maximum amount. Based on that, we’ve used our stimulus calculator tools to tabulate differences in the income limit (the absolute AGI cutoff) between the second stimulus check for $600 and a potential third check for $1,400, if the formulas are otherwise the same.

The results below demonstrate that more people would be eligible for a check — and a larger check at that — when the maximum limit goes up (but nothing else changes). The $600 billion GOP proposal is one example of how some would seek to target the third stimulus check, to make it possible for people who make less than a set amount to get more money.

How does it work when you add money for each dependent?

This is where the calculations get really interesting. The numbers in the chart above don’t include the $600 flat rate for child dependents in the second stimulus check, or the $500 for dependents of any age that’s proposed in the $600 billion framework. There’s no stated cap on the number of dependents that count toward your total check.

Regardless, the way the equation breaks down would be the same as far as we can tell right now. Let’s use the second stimulus check as the main example. The equation — which is written into the stimulus bill, by the way — begins with the largest amount you’d be eligible to receive ($600 per single taxpayer or $1,200 for joint filers), and adds $600 for each qualifying child. Then it reduces the total possible sum according to your AGI.

It’s a little like starting a test with a perfect 100 point score and subtracting every point you “miss,” rather than starting with zero points and adding them all up at the end of the test.

But in this case, the dependents you name can start you at a higher value, say 110 points in our classroom example. So by the time you subtract “points,” you may still get more than people who don’t have dependents — even if your AGI is above the maximum cap. The more child dependents you have, the higher your starting value and the higher your ending value, too.

The stimulus payment formula in action

We want to show you the calculation at work and how the math changes for people who claim dependents.

Let’s use the two third stimulus check proposals as our guidelines. With Biden’s $1,400 plan, an individual can qualify for a stimulus check of up to $1,400, a married couple who file taxes jointly can get up to $2,800 — and there could be an extra $600 per qualified dependent. Note that a head of household is someone who files taxes individually and has at least one dependent. People who are considered single filers claim no dependents on their taxes, only themselves, which is why this group isn’t explicitly included in the chart below.

For the $600 billion proposal from the group of 10 Republican senators, you see a $1,000 stimulus check maximum per single taxpayer, and $2,000 per married couple, but with a much lower income limit. There’s also a $500 bonus for each dependent, regardless of age.

These figures have been worked out using CNET’s third stimulus check calculator. They’re best considered estimates only, since secondary qualifications other than income could influence your final sum.

How else could a third stimulus check change?

If the third stimulus check didn’t change the formula from the first two payments, but the total per person did rise, this is what you could expect:

Biden’s stimulus plan also seeks to change stimulus check qualifications that would increase the family’s overall pool for tens of millions of people, including money for dependents of any age, and for families with “mixed-status” citizenship. Remember, the bigger the sum a family starts with, the bigger the check they are likely to receive after the IRS makes its deductions based on your AGI.

For more information, here are the top things to know about stimulus checks. And see how SSDI recipients and checks, older adults and retirees and people who aren’t US citizens or Americans who don’t live in the US can also qualify. 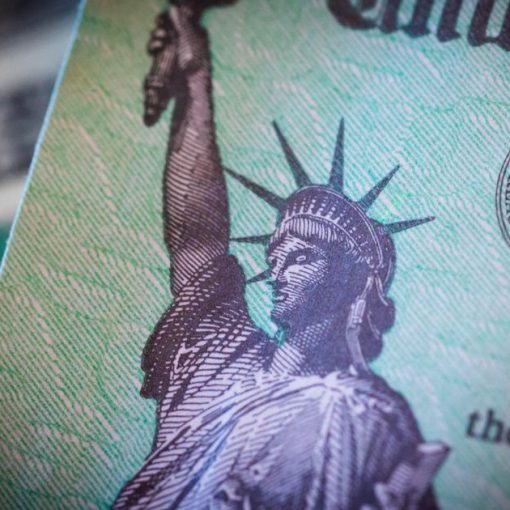 Whom Congress considers a dependent for stimulus checks could dramatically change. Here’s how it works. Angela Lang/CNET The fate of the third […]

PS5 restocks continue to take place in the UK, with Smyths and Very the latest retailers to get stock. The console has already […] 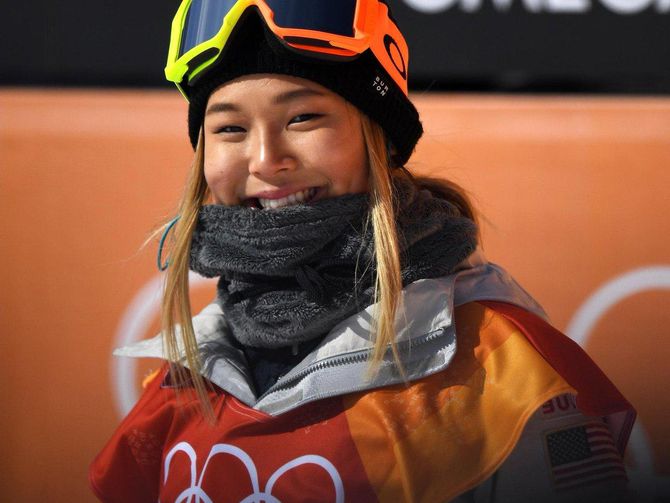 One of the best ways to follow the Olympic action in PyeongChang is from the athletes themselves. From gold medal tweets to […] 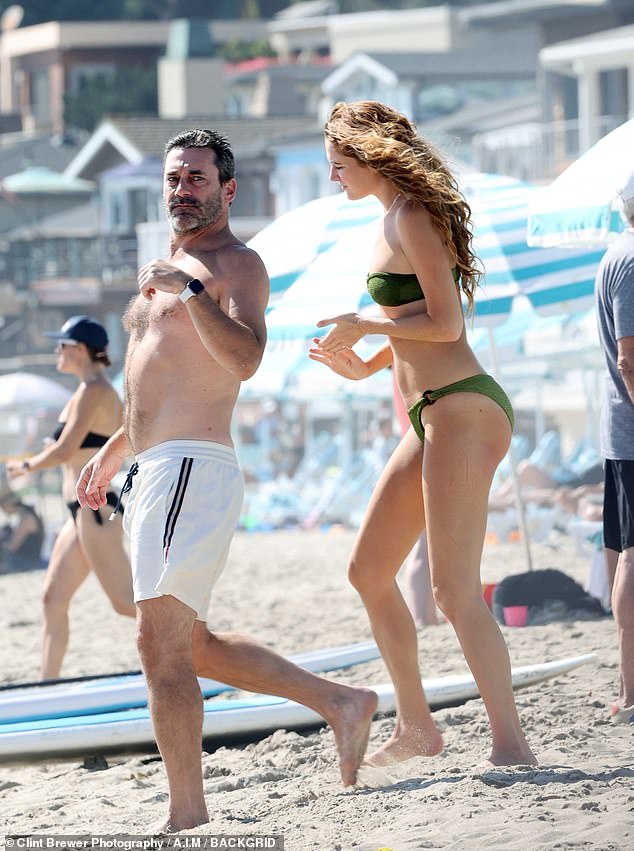 Last month, his girlfriend Anna Osceola appeared to have a foot injury as she was seen with him wearing a boot and […]